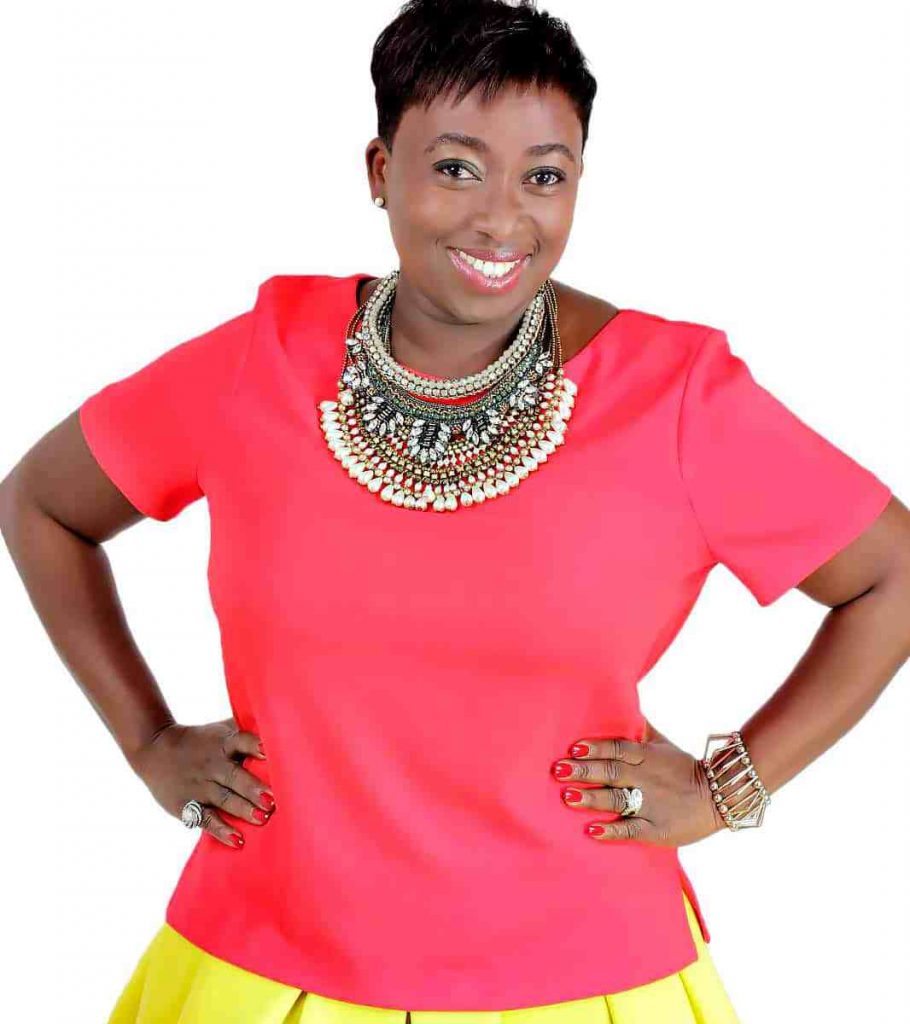 London based international talk show host, motivational speaker and host of the popular television production, The Nana Churcher Show, Mrs. Nana Churcher, has been appointed to the board of the Prisenda Writers Residency Initiative, a not-for profit organization established with the main aim to promote literacy across Africa. Prisenda Writers Residency Initiative seeks to inspire great thinkers across the continent and beyond and build their capacities to affect the world positively in diverse ways. Making the announcement, Mrs. Titi Horsfall, Founder of the Prisenda Writers Residency expressed her appreciation to Nana Churcher for accepting to be part of the board as she highlighted Nana Churcher’s enormous contribution in the creative arts sector over the years. “It is part of our mission to create the space and opportunities for writers and thinkers to conceptualize and deploy their innate gifts which would affect their generations for good. While stressing creative writing and intellectual expression of the thought, at the core of what we stand for is the promotion of literacy”, she added. Mother, wife and the executive producer of The Nana Churcher Show, Nana can perfectly be described as a lady with many hats. She has built The Nana Churcher Show into one of the most sought after productions with previous seasons airing on Vox Africa, DStv, ABN TV in the United Kingdon, across Europe and the Caribbean   and on TV3 Network in Ghana. The show was nominated for favourite   Black TV Show (magazine/chat show) at the Screen Nation Awards in 2015. Filmed around the world, The Nana Churcher Show is a reflection of Nana Churcher’s positive attitude to encourage and motivate people to make the best of their situations and also put in all the needed work to scale into the next phase of their lives. The show has a mix of interviews with celebrity guests from television, film, music, sports, professionals from the business world alongside captains of various industries.]]>

Related Topics:Nana Churcher
Up Next