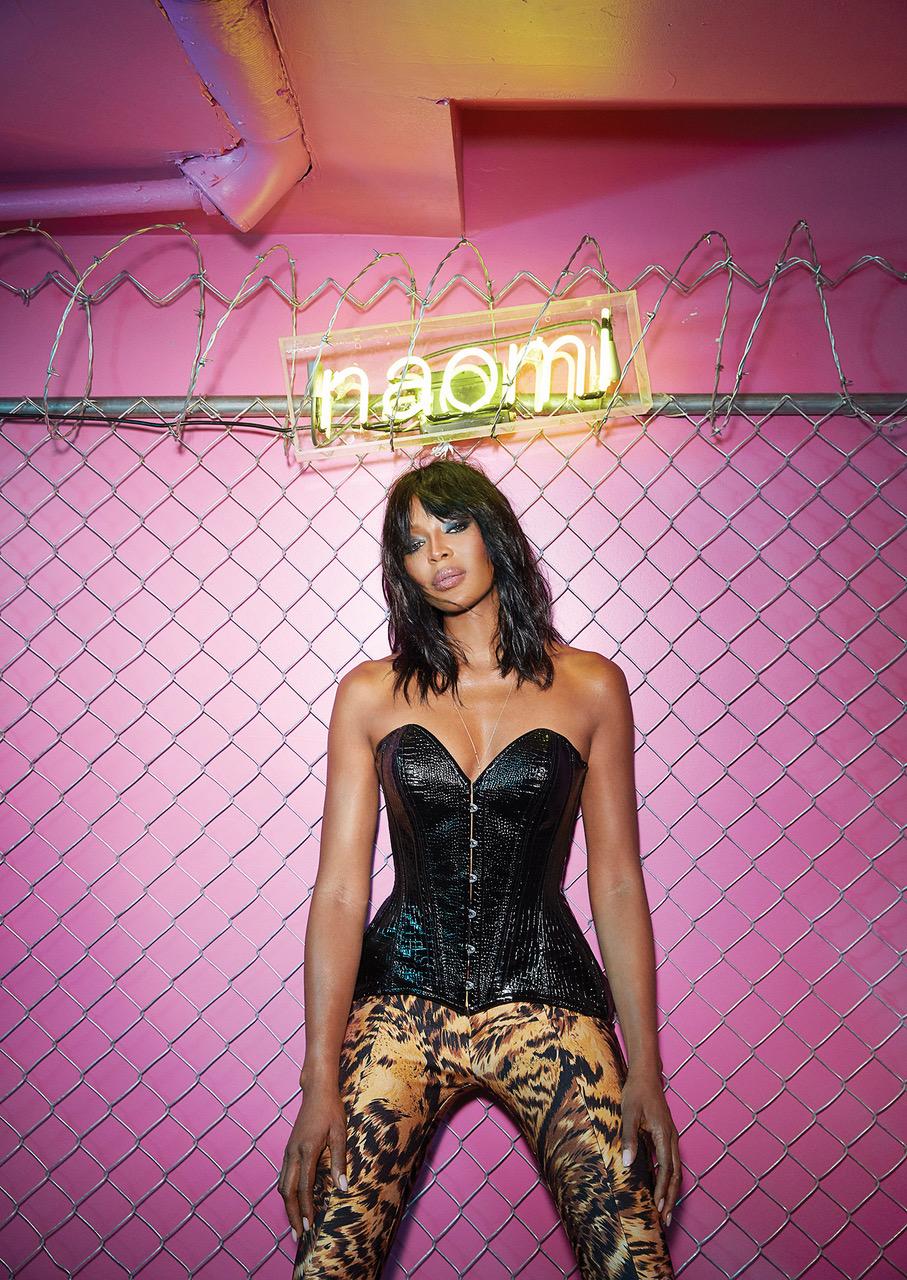 “Afrobeats makes me feel happy whenever I hear it,” she tells Apple Music. “People just go to another level; it makes you want to dance and move.”

Campbell’s selections span emerging talents and established superstars, but what matters most to her—as she points out using Burna Boy’s “Anybody” and Wizkid’s “Joro” as examples—is that the songs give her a feeling she can’t get elsewhere: “I love the sound of ‘Anybody.’ I love the live sound of the band and Burna’s voice on top of it. It’s a new sound but it sounds like live music, which is rare these days,” she says. “I’m all about rhythm and bass, and I love the slow build of ‘Joro.’ It’s a sexy, deep, sensual song, like it’s moving forward to reveal something from inside.”

Embeds and additional quotes below — feel free to use and credit Ebro Darden on Apple Music.


Naomi Campbell Tells Apple Music About Her Black History Month Playlist…
“Thank you so much. I had fun doing it. You know when you’re there, I mean whenever I hear Afrobeats no matter where I am, it just makes me so happy. It just makes me happy. It makes me enthusiastic. It gives me drive. I’ve been lucky enough to have met most of the artists and I feel just grounded and peaceful.”

Naomi Campbell Tells Apple Music About Her Support of Burna Boy, Wizkid, and Afrobeat…
“I support Burna. I support Wiz. I mean everyone knows Wiz is like a little brother to me. I met Wiz in Lagos but then I met him properly again in London where I bought him on stage at O2, at his first O2. And Wiz is so sweet. And then we then traveled on to Milan in which he participated in Dolce & Gabbana and I know that he broke the internet when he walked out. In Africa I heard the internet broke down, no one expected Wiz to come out and he came out in a mask and you know, [inaudible], just going back and forth and between London and Lagos and the continent really and here and most importantly I care and love them all. I want to, I support the continent so I support them. So I support Wiz, I support Burna. I want to see them be and be recognized and for their genre of music to be recognized like it should because Afrobeats is huge. And I would like to see the Grammy’s recognize it as a genre of music and have it on the main stage like everything else.”

Related Topics:Naomi Campbell
Up Next

END_OF_DOCUMENT_TOKEN_TO_BE_REPLACED

“What do celebrities & influential leaders believe in?” As you know, celebrities and influential leaders are role models for young and old generations, and they can influence society and impact the world negatively and positively. Spiritual leader and multi-award-winning life coach Asim Aliloski has seen that successful people on top of their game have been searching for a higher power. END_OF_DOCUMENT_TOKEN_TO_BE_REPLACED

American rapper, Kanye West has reacted to the news of the end of the relationship between his ex-wife Kim Kardashian and Pete Davidson. END_OF_DOCUMENT_TOKEN_TO_BE_REPLACED

Prosecutors are reportedly asking the federal court to seize about $28K from R Kelly’s prison-inmate account since he has $140,000 in court-ordered fines. END_OF_DOCUMENT_TOKEN_TO_BE_REPLACED

Elon Musk has accused the social media platform, Twitter, of fraudulently holding back information about the company as part of a countersuit. END_OF_DOCUMENT_TOKEN_TO_BE_REPLACED