Bullhaus Entertainment’s talented newcomer, NaturalFaCe is fast becoming a force to reckon with in the department of dancehall music in Africa. The track “BodySet” which featured Ghana Music Awards winning artiste Trigmatic received good reviews from several music lovers nationwide as well as heavy rotations on several radio and television platforms. On Wednesday, July 18 which happens to be his birthday, NaturalFaCe will be release two new radio singles.   Titled “So High”, the first single is a love tune, which chronicles the life of a guy who finds himself caught in love with a lady. The song goes on to describe man how the guy is “So High” on love for the lady comparatively to being high in the sky. It  features a Netherland based artiste Charles Kwasi. NaturalFaCe shows his versatility on the second single which features Merqury Quaye of Alantis Radio and titled “I Dey Feel You”. It is a fast tempo song which sees NaturalFaCe bringing to the fore an alternative approach in his delivery. The releases will be followed by the premiere of an exciting video for the track “So High” on July 21 at the 2131 Tavern, Osu here in Accra. Video directed by Golden Eye Studios. The coming weeks promises to be fun with some great works from NaturalFaCe.]]> 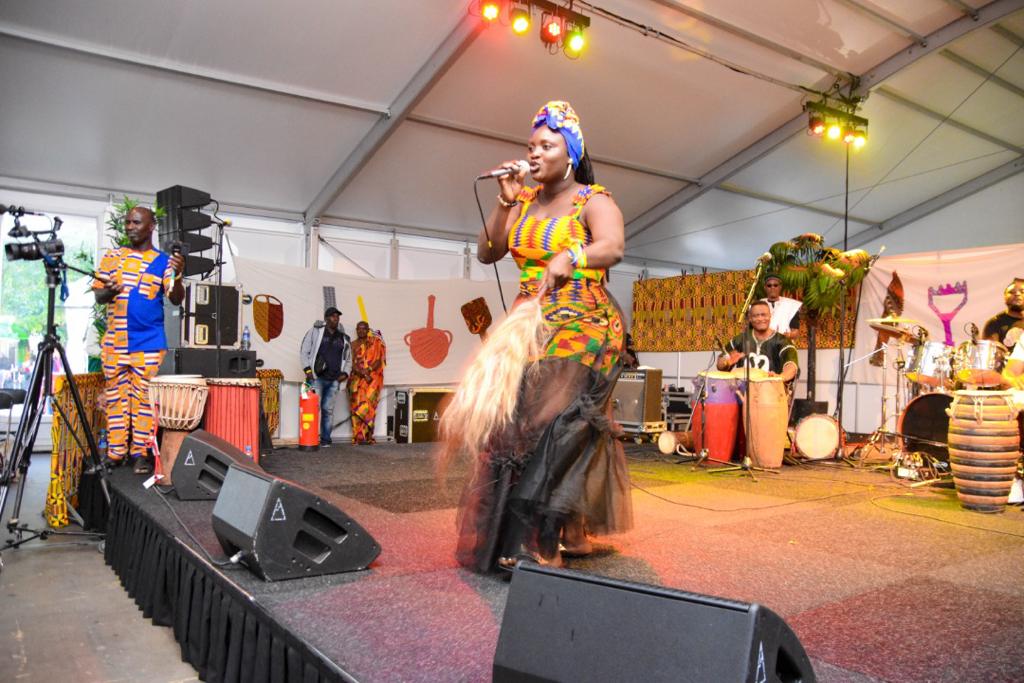 It seems to be a great time for Ghanaian musicians over the last few weeks with a great showing at various concerts and festivals in Ghana and across the world. Apart from it being a good sign of acceptance of our music and acts, it sets the tone for a great projection for the Ghanaian arts space, its practitioners and key stakeholders going forward. END_OF_DOCUMENT_TOKEN_TO_BE_REPLACED

A Davido, Kelvyn Boy collabo could be on the way. END_OF_DOCUMENT_TOKEN_TO_BE_REPLACED

Eyinatayo Iluyomade, a 19-year-old Lagos-based comedian, has been arrested and charged to court for saying an expensive joke. END_OF_DOCUMENT_TOKEN_TO_BE_REPLACED

Despite the public not being privy to the romantic life of Ghanaian actress Salma Mumin, she has revealed her heart has been broken several times. END_OF_DOCUMENT_TOKEN_TO_BE_REPLACED

The Lioness of Africa, Wiyaala and the King of African Dancehall, Shatta Wale on Saturday, August 13, 2022, rocked the Summer Stage in New York City. END_OF_DOCUMENT_TOKEN_TO_BE_REPLACED

Legendary Ghanaian rapper, Tinny has descended heavily on Stonebwoy and Mercury Quaye over some comments they had made on radio concerning the confiscation of his car. END_OF_DOCUMENT_TOKEN_TO_BE_REPLACED