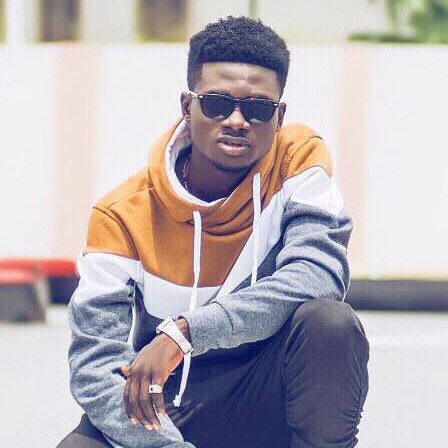 Kuami-Eugene[/caption] Fast rising Ghanaian singer, Kuami Eugene has revealed that his mum gets troubled whenever she hears negative comments about him.  According to the “Angela” hit maker, it’s his mum who gets hurt when she hears negative comments about him. For him personally, he is unbothered. Known as Eugene Marfo in the private scenes, the singer said that because of the special bond he shares with his mother, it affects him whenever he sees her heartbroken because of what people are saying about him. “At a point, some of the comments got to my mum and she became very hurt and I don’t joke with my mum, I mean, I’m a young boy, I’m ok but when my mum feels hurt, it gets on me too”, he explained in an interview with on Adom FM Efie Kwanso show on Thursday. He added that he had to sit his mother down to explain to her how the entertainment industry operates. “So, I have to ask my big brother and big sister not to tell any comments to my mother anymore, when they see it on the internet”, he said The Lynx Entertainment signee has in the past, been criticised heavily on social media for his fashion sense. He has also been labelled as disrespectful. Kuami Eugene is promoting his new single and video ft Davido “Meji Meji”.]]>

Azali – An epic movie on child labour premieres in University of Ghana, October 27