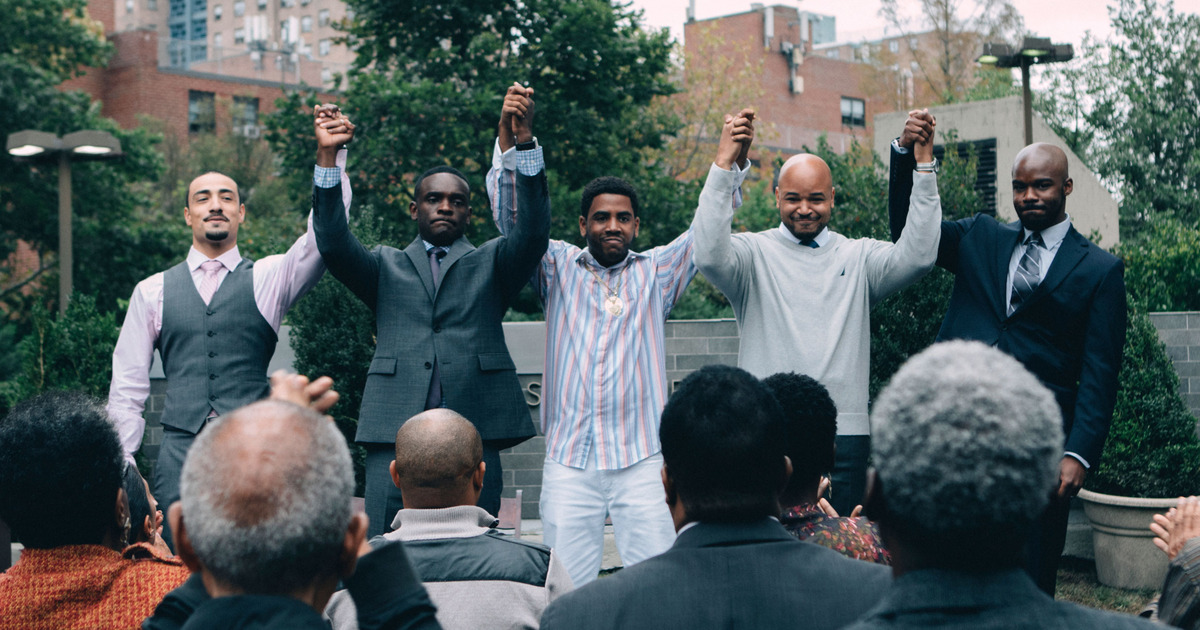 The makers of When They See Us are being sued for defamation over an interrogation technique in the show.

Netflix and show director Ava DuVernay are accused of misrepresenting the Reid Technique – a controversial method of questioning suspects.

The show refers to the practice as being “universally rejected” – a claim denied by the complainants John E. Reid and Associates, Inc.

They say the show has caused the company to suffer damages.

The series shows the story of five young men wrongly accused in the 1989 rape of a woman who was jogging in Central Park.

“The conduct described is not the Reid Technique,”

It refers to a conversation between two characters – Manhattan assistant district attorney Nancy Ryan and a New York City detective – in the final episode of the series.

Ryan’s partner says: “You squeezed statements out of them after 42 hours of questioning and coercing, without food, bathroom breaks, withholding parental supervision.

“The Reid Technique has been universally rejected. That’s truth to you.”

Reid and Associates say this is wrong and “falsely represents” the method.

They claim the actual technique is a structured interview and interrogation process which does not use coercion, intimidation or denying a suspect their rights – and urges “extreme care” toward younger suspects.

They claim the FBI, the US military and police departments around the country are all clients of the company – founded by John Reid, a former police officer who pioneered this interrogation technique that been taught since 1974.

Reid and Associates say more than 500,000 individuals around the world have taken their training to learn the Reid Technique.

Along with damages and profits, Reid and Associates want the show taken off Netflix until the offending line is removed or changed.

Netflix and Ava DuVernay have not yet responded to Newsbeat’s request for comment.

Avengers star Jeremy Renner accused by ex-wife of threatening to kill her.