Ogidi Brown and Fameye are at each other’s necks barely a week after they smoked the peace pipe. Ogidi Brown has issued a stern warning barring Fameye from laying claim to any song or video produced under OGB Music.

19th July 2021, Fameye and his new record label, Fameye Music, issued a statement officially terminating his contract with Ogidi Brown under OGB Music. According to the statement, both parties have come to an amicable agreement and have decided to part ways. It also said that they would continue to support each other in their various ventures.

Today, a post cited on Ogidi Brown’s Facebook page says otherwise. Apparently, this new action was caused by a YouTube alert that showed Fameye claiming copyrights to music videos produced during his tenure under OGB Music. This suggested that Fameye may be claiming the monetary value of those videos or receiving analytics on them. 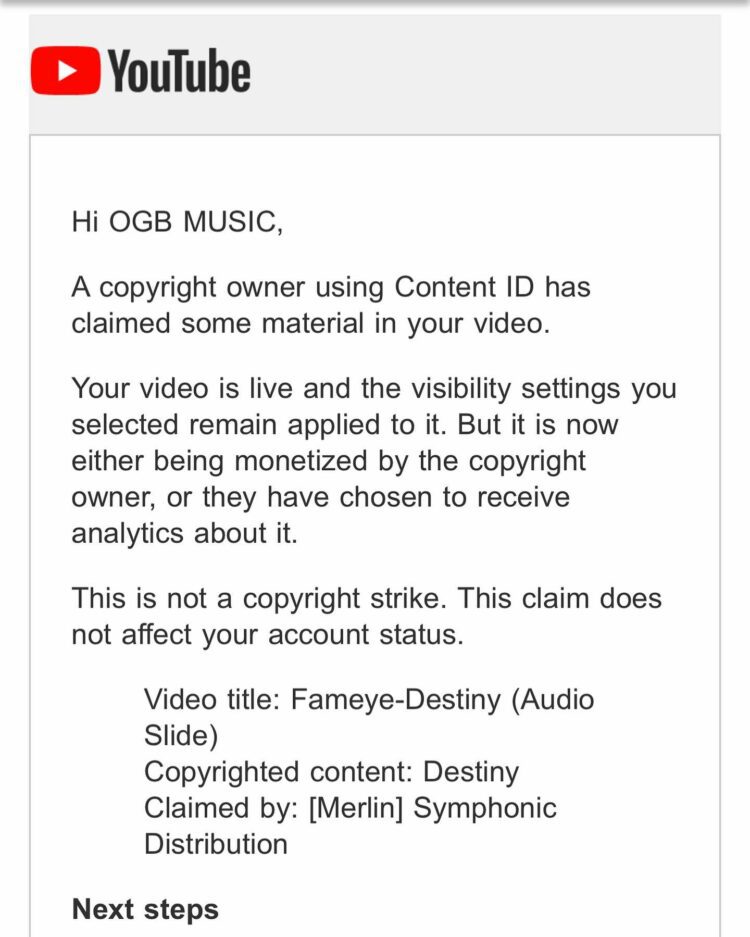 Ogidi Brown, furious about this revelation, has issued a warning to Fameye. He wrote, “@fameye_music Never try to claim the songs and videos I produced for you else you will see another side of me. I swear, my brother, go in peace. Never even sing the song I produced for u on any platform. This is the last message for you. Ungrateful, next will be action.” 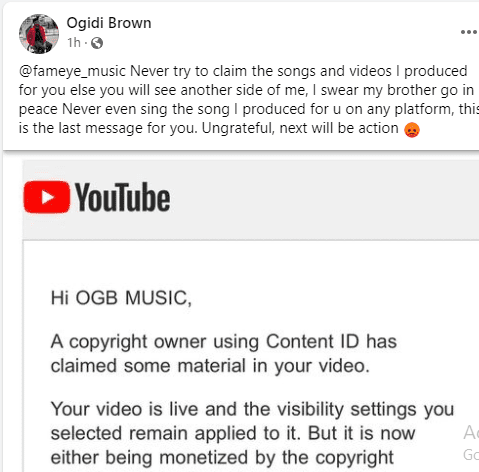 Ghanaian actor and entrepreneur, John Dumelo has requested for the funds set aside for the Black Stars, had they qualified to the round of 16 in the FIFA 2022 World Cup, to be used to purchase desks for school kids. END_OF_DOCUMENT_TOKEN_TO_BE_REPLACED

END_OF_DOCUMENT_TOKEN_TO_BE_REPLACED

Accra’s biggest and only photo festival, “Wondaland” is back; this time bigger and better. END_OF_DOCUMENT_TOKEN_TO_BE_REPLACED