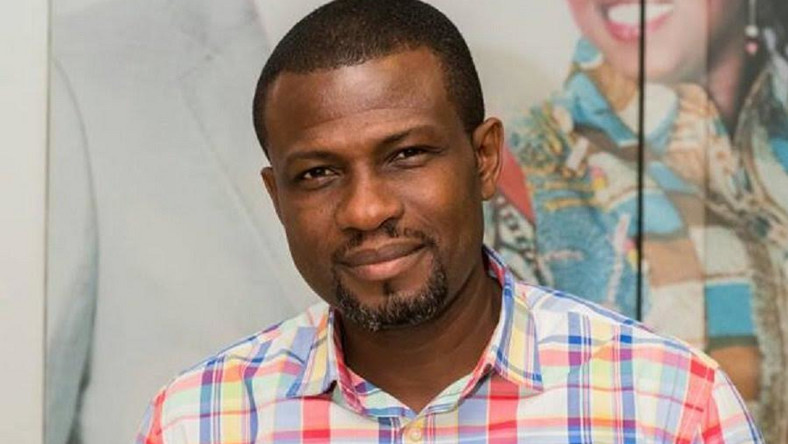 Deputy Minister of Tourism, Arts and Culture, Mark Okraku Mantey, has revealed that the new Creative Arts Centre will be ready by December this year.

Speaking to Andy Dosty on Day Break Hitz, Mark Okraku stated that the new project will soon be in operation, adding it will house an initial number of 700 entrepreneurs.

“It’s supposed to house 700 entrepreneurs, but for now, phase one has 488 rooms ready, which is almost 90% done. According to the project manager, it should be ready by end of December 2021.”

Mr Mantey explained that the Ministry is setting up a Board and a Legislative Instrument to facilitate the effectiveness of the Creative Arts Agency.

Mark Okraku disclosed that the ultra-modern studio for the Creative Arts industry promised by the Government will be delivered. However, he adds that the Ministry is generating funds and getting a place to build the structure.

“We’re going to modernise the W. E. B. Du Bois centre in the next few weeks. It’s a deal signed by the Du Bois Foundation in America. The President was in America to be part of the deal. It’s old, so we want to give it a facelift,” he indicated.

In 2019, the Government demolished about 100 structures along the beaches of the Black Star Square for a US$1.2 billion Marine Drive Project, which seeks to provide essential infrastructure to support the country’s developing cultural and creative industries.

Ghanaian Media Personality, Jessica Opare Saforo has stated that working for close to two decades in the media took the best parts of her life. END_OF_DOCUMENT_TOKEN_TO_BE_REPLACED

In January, 2022, social media was hit with the news about the departure of Media Personality, Jessica Opare Saforo from the Citi FM and Citi TV family. END_OF_DOCUMENT_TOKEN_TO_BE_REPLACED

Ghanaian artistes are showing up and showing out at the 2023 Soundcity MVP Awards. END_OF_DOCUMENT_TOKEN_TO_BE_REPLACED

Africa’s most decorated rapper, Sarkodie has just announced that he’s touring the world this year! END_OF_DOCUMENT_TOKEN_TO_BE_REPLACED

Award-winning Ghanaian rapper, Sarkodie has shared some tricks he thinks Ghanaian rappers can use to enhance their flow of rap and uniqueness when it comes to music craft. END_OF_DOCUMENT_TOKEN_TO_BE_REPLACED

Ghanaian rapper, Medikal has stated that his relationship with his ex-girlfriend, Sister Deborah was a mutually beneficial one. END_OF_DOCUMENT_TOKEN_TO_BE_REPLACED