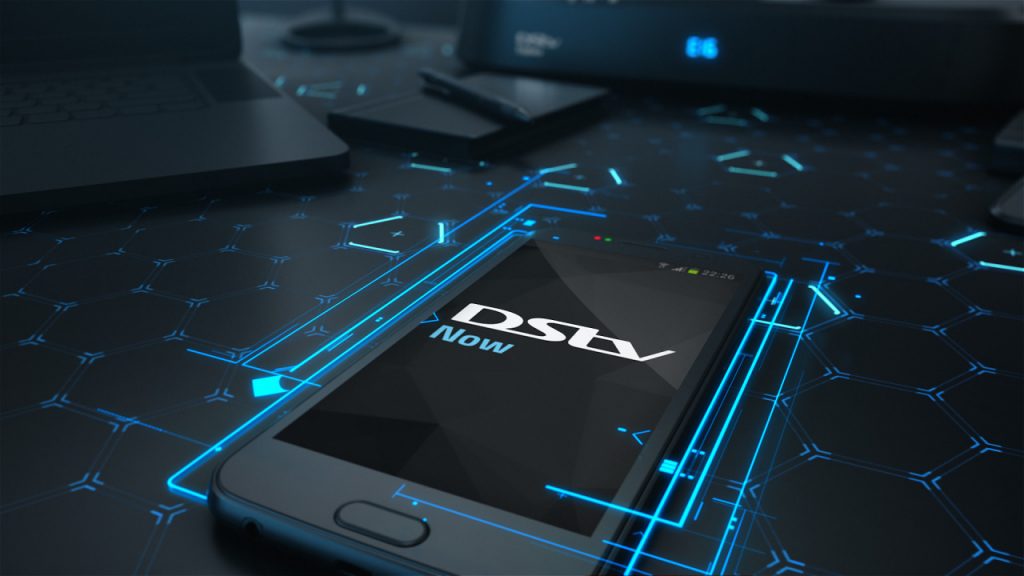 Related Topics:DStv Now
Up Next

Ground Up Chale presents Summer Zone Party at the Park