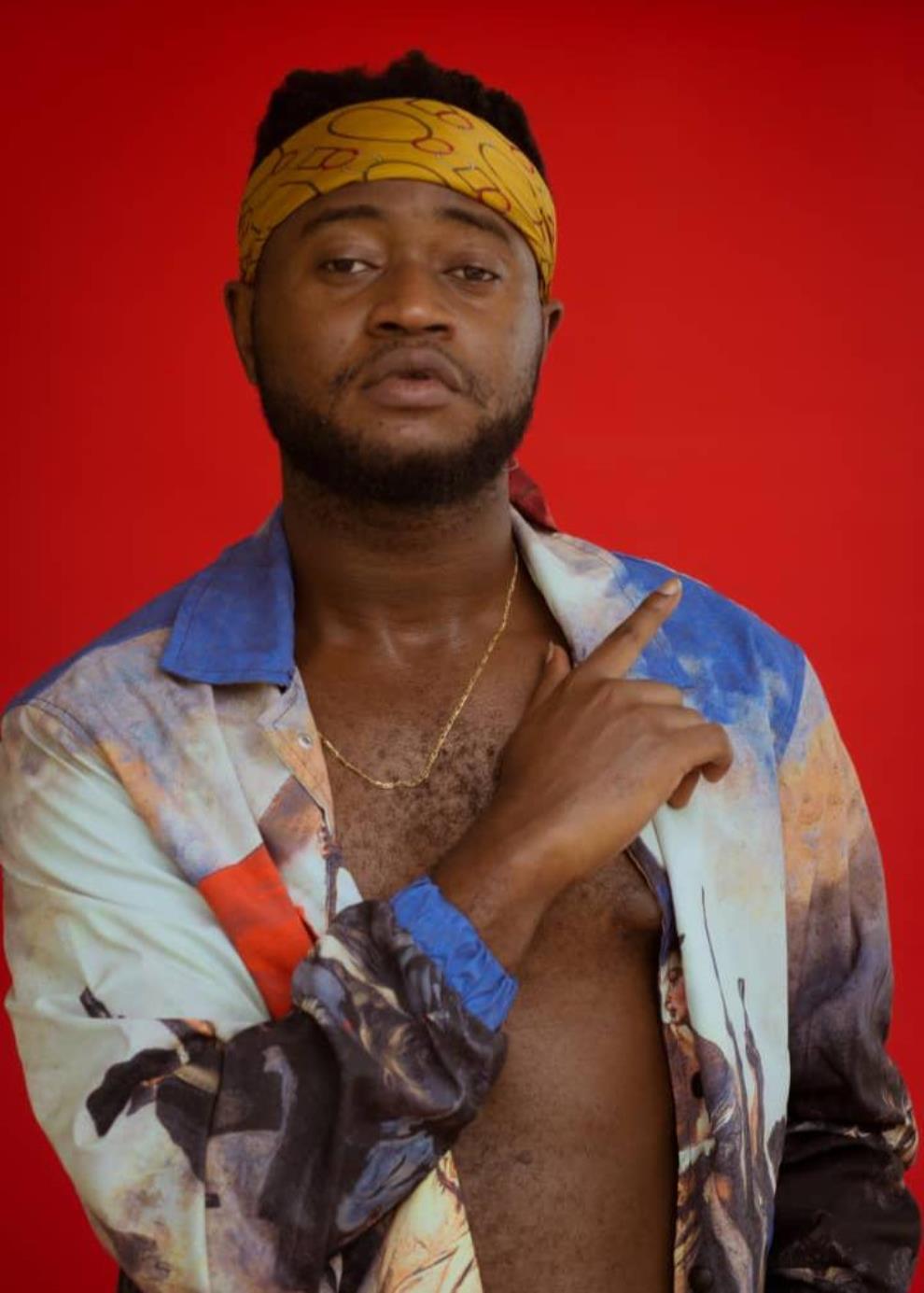 Once social media has become part and parcel of our daily lives, people from all walks of life have jumped into the digital gray.

A lot of fake lives are being lived on social media every passing day and it appears the time has come for those kinds of people to be exposed.

People always read so many meanings into things they see online especially the social media and even to an extent of how visuals and videos deceive people.

Jeffery Gordor known widely by stage name as Nautyca has recorded so many hit singles including problem with Akwaboah and his current trending music video dubbed social media which has got people talking about it and he featured sarkodie on the song.

Related Topics:Nautyca and Sarkodie
Up Next