2,000 participants and 274 speakers from 30 countries discuss the state of a digital Africa under the motto “Next Level” at the first re:publica in Ghana’s capital Accra.

On December 14 and 15, 2018, the re:publica – Europe’s largest internet and digital society conference – took place in Ghana for the first time. At the two-day digital festival, which was organized with the Impact Hub Accra and supported by the Federal Ministry for Economic Cooperation and Development (BMZ) as its main partner, over 2,000 international participants came together in Accra to discuss questions such as net neutrality, data protection, civil rights, and other digital and societal issues such as „Access“, „Waste“, „Future“, „Female“, „Tech for good“ and „Data“ under the motto ‘next level’. The majority of the 274 speakers came from throughout Africa. Around the globe, the community could follow along via live stream. In her opening speech, “What technology can’t fix”, keynote speaker Nanjala Nyabola, author of „Digital Democracy, Analogue Politics: How the Internet Era is Transforming Politics“ in Kenya, illustrated the key limits but also the opportunities of technology. “It was great to be at re:publica Accra and to see so many leaders of various social and digital rights movements on the continent – and indeed from around the world.“, said Nanjala Nyabola. „I got a chance to share some of the ideas from my research with people from all over the world in a very open and warm atmosphere which I’m truly grateful for.” Another highlight was a fireside chat with Prof. Nii Quaynor, who decisively shaped the internet in Africa and presented his vision of the networked continent. In his talk “How the Media Can Survive in a Facebook Economy”, Bernardino Avle, general manager of the local channel Citi FM & Citi TV, offered a comprehensive overview of the Ghanaian media landscape and its transformation through social media. “What a finale for the year 2018! re:publica marks a new chapter with its first event on the African continent.”, said Andreas Gebhard, managing director and co-founder of re:publica GmbH, is pleased about the successful kick-off in Accra. Tech for good At re:publica Accra, the main partner, the Federal Ministry for Economic Cooperation and Development (BMZ), also announced the extension of the regional program “Make-IT” in Ghana. The program is a joint initiative of BMZ, companies, associations and social enterprises to improve the local framework conditions for technology start-ups in order to open up growth and employment potential for entrepreneurs in the digital sector of partner countries. „The first edition of the re:publica on African soil was an absolute success. In Accra many new ideas were born and connections made between people who want to create digital solutions for Africa. Now it’s time to implement the ideas. We are supporting this with a new digital center in Ghana, which will become a meeting place for start-ups, researchers and governments,” said German Development Minister Gerd Müller (BMZ). The 110-hour program of the re:publica in Accra (#rpAccra) was rounded out by art performances, exhibitions, journalism workshops, film screenings, yoga classes and live music – including rap-matador M.anifest and his band. “The 21st century is African and digital society is global, so we all need to get onto the same level discourse and discuss eye-to-eye. With re:publica, we provide the right platform. One thing is clear: Accra has been a great success, and now let’s all look forward to re:publica 19 in May in Berlin!”, said Andreas Gebhard. You can find the highlights from re:publica Accra in images here as well as in videos here in the coming days.]]>
Related Topics:
Up Next

Rémy Martin teams up with artist Matt W. Moore to help rethink the way we see the world

US clergyman, Creflo Dollar, has denounced his position on tithing. For many years, Creflo had preached on the importance of Tithing and had informed his congregation that failing to tithe opens the door for devourers to come in and destroy a person’s life. END_OF_DOCUMENT_TOKEN_TO_BE_REPLACED 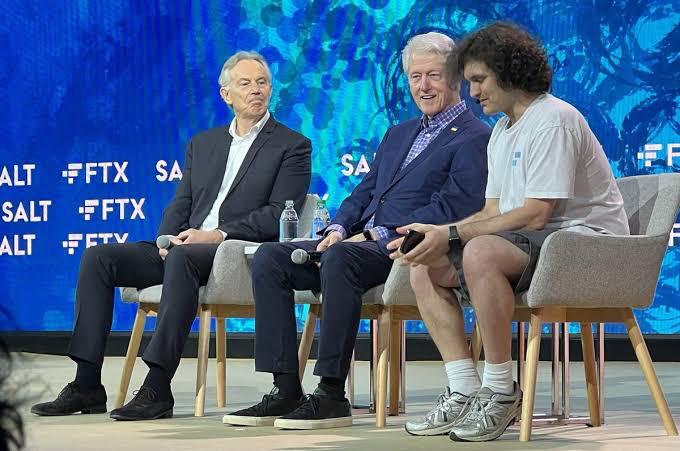 FTX, a leading global cryptocurrency exchange and global presenting partner of SALT, today announced the next Crypto Bahamas will take place April 17-20, 2023 at the Baha Mar in Nassau, Bahamas. This is the second annual Crypto Bahamas Conference in partnership with SALT, a premier thought leadership forum focused on innovation and investing.

Sam Bankman-Fried, CEO of FTX, commented “We’re excited to welcome the crypto community back to the Bahamasin 2023. Our inaugural Crypto Bahamas conference was a huge success and brought some of the biggest innovators in the industry to the island to collaborate on the continued collaboration between TradFi, crypto and DeFi. Everyone at FTX is eager to unveil our plans as we go bigger and better for next year’s conference.”

The 2023 Crypto Bahamas Conference will take over the entire Baha Mar Resort, opening the event to more attendees and speakers. The invitation-only event will feature collaboration and networking among leading investors and builders in the digital assets industry.

“We are excited to build on the success of the inaugural Crypto Bahamas and grow the premier institutional digital assets event in the world,” said Anthony Scaramucci, chairman of SALT. “FTX is a transformative company and we look forward to continue working with them to foster innovation in web3.”

FTX and SALT debuted Crypto Bahamas in April 2022. The conference welcomed over 2,000 attendees to Nassau and featured speakers including the Prime Minister of the Bahamas Philip “Brave” Davis, former President Bill Clinton, former Prime Minister of the UK Tony Blair, NFL quarterback Tom Brady, and a plethora of the leading crypto-native voices from all aspects of the web3 world.

“Partnering with SALT to present Crypto Bahamas earlier this year was extremely successful,” commented Ryan Salame, Co-CEO of FTX Digital Asset Markets. “We’re really looking forward to bringing it back next April with high-quality and in-depth discussions for an even bigger crowd. This is going to be the crypto event of the year, and no one in the digital asset industry should miss it.”

To learn more about the event, visit cryptobahamas.com 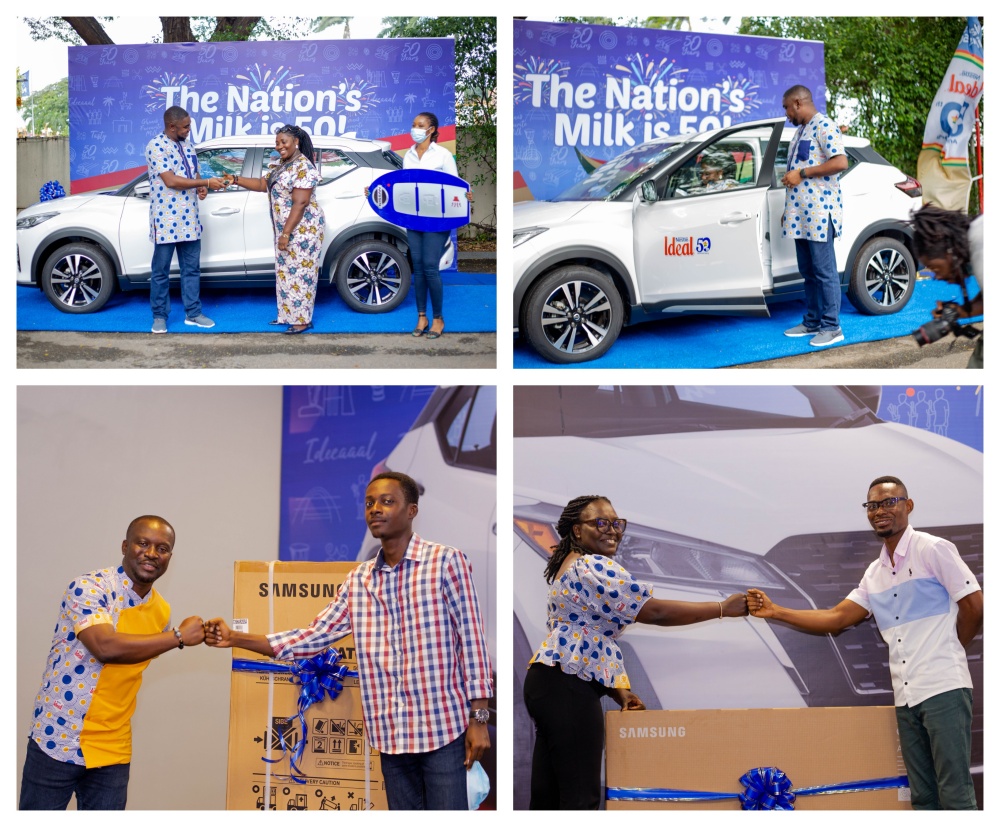 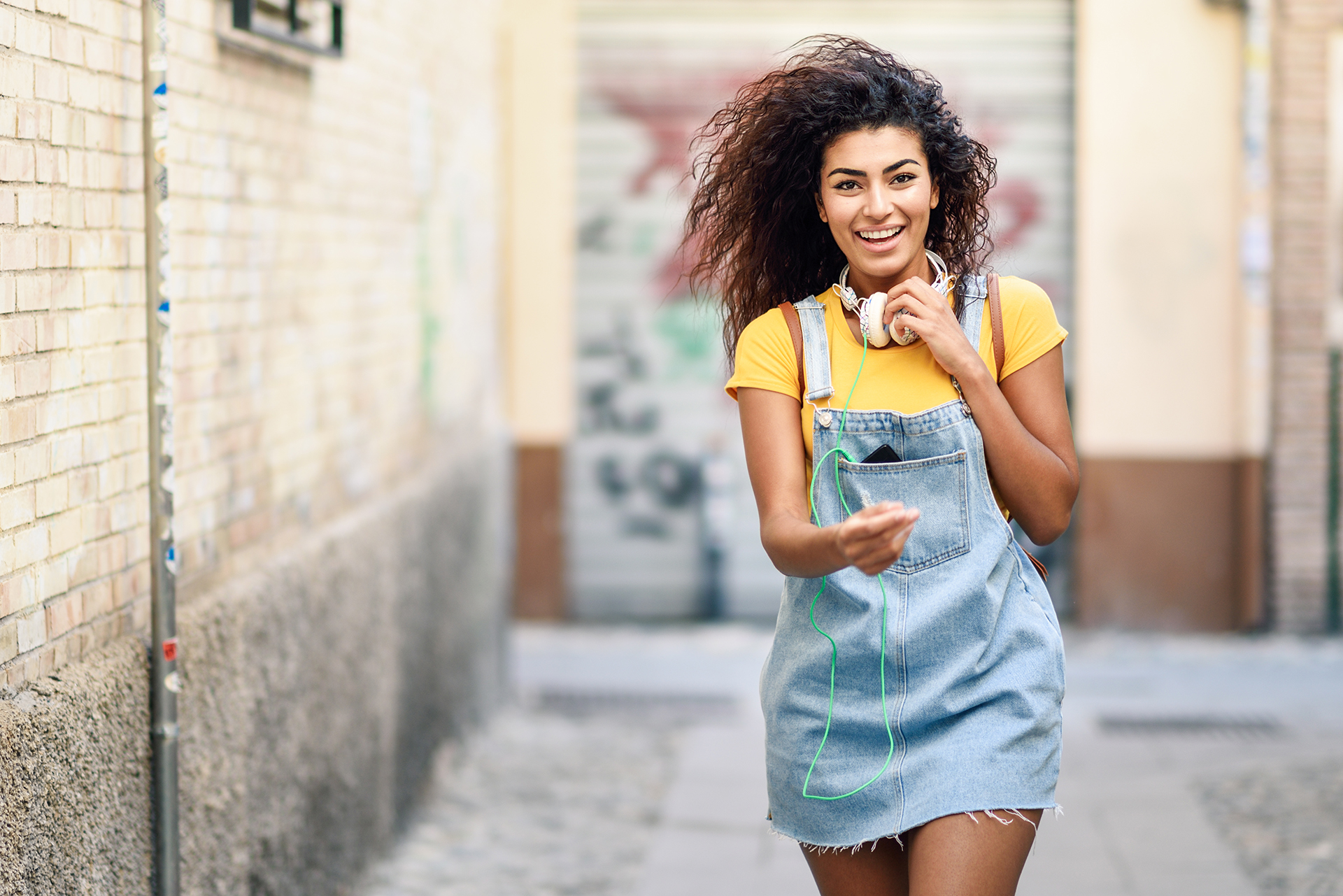 There are many women who wish to have short hair, but they don’t want their haircut. You can get short hair with short human hair wigs and don’t need to wait for your hair to grow back. This is the easiest way to choose any hairstyle, without having to touch a pair of scissors. Wigs will give you the best results.

You can get the hairstyles you desire. Check out the many options available. This will ensure the best results. A stylist will not be able to cut your hair if you have thin hair. A short, thin hairstyle is not a good look. To achieve your desired look, you can order your wig now. With a wide selection of wigs, it is easy to achieve any style you desire.

Many women have hair problems and are affected by hair loss and thin hair. You don’t need to damage your hair. Instead, you can use hair wigs for any kind of hair problem. It is possible to get any color hair without damaging your hair. Natural hair will give you a natural look. Check out the many options available to you. Wigs are easy to put on if you have hair problems due to color.

A wig can be used to solve your hair problems. Many women are now using wigs because they recognize the importance of hair color and will not let it damage their hair. You don’t need to visit a stylist. Instead, you can choose your hair color at home. The wigs can be used to change your hair’s color frequently. Get the wigs now, and save time.

Read Also: What to look when buying long hair wig

If you haven’t received your salary yet, don’t worry. You can still buy a wig. After you have received a salary, the afterpay wigs allow you to pay the money. A wig can be purchased to go to a party, or for a change of look. Month-end is here and many employees are waiting for their salaries to make their purchases and purchase necessities. You don’t need to wait to get your salary to purchase a wig.

Now you can complete your shopping and order a new wig in a different style. The best selection will allow you to choose a new wig. Make your purchase now. You should check out the wig selection available. The wigs will not cause any problems and you can purchase them when you receive your salary. Visit us today to get the wig you want. Place your order now and your wig will arrive at your home within the time promised. 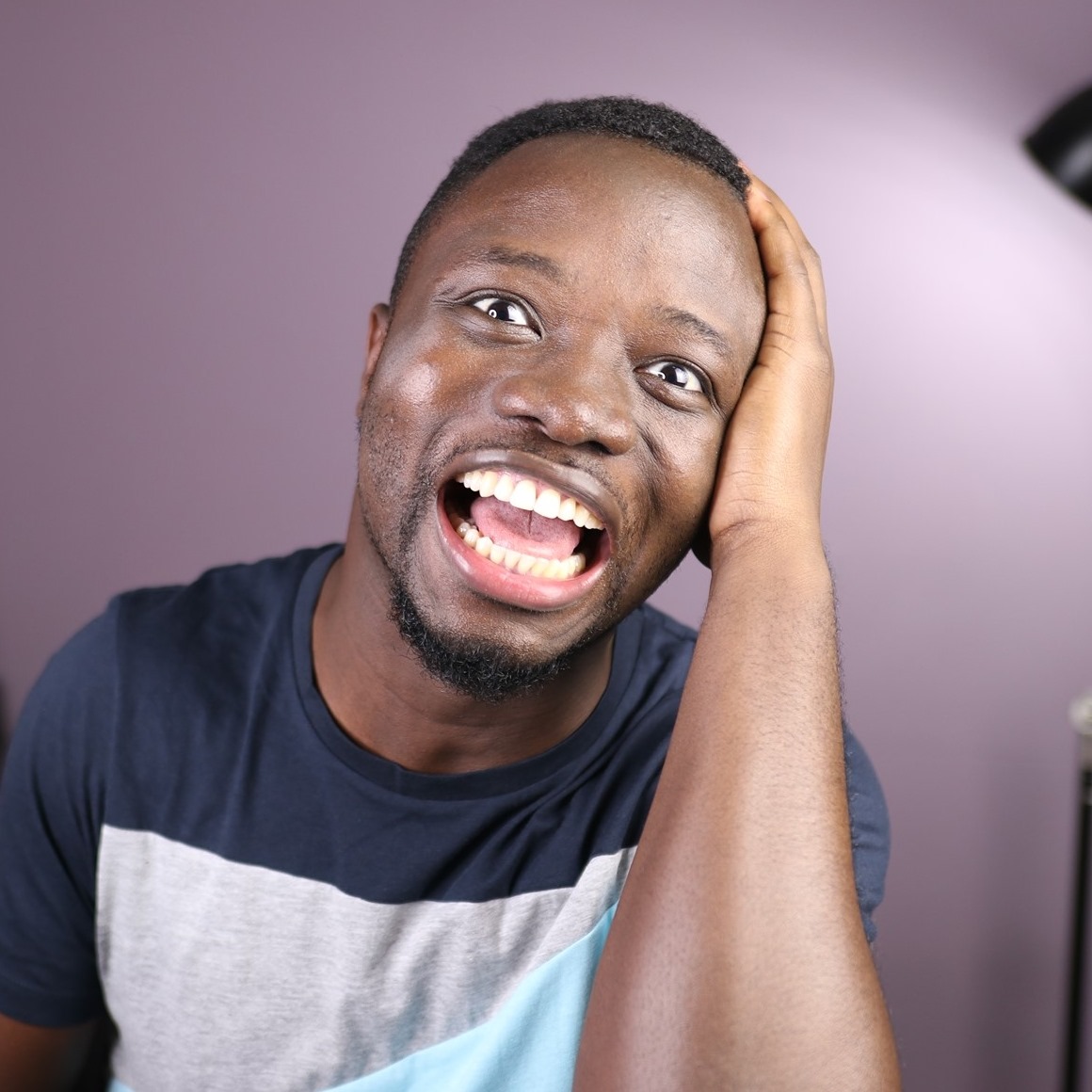 Promolta shares the 5 best ways to get more views on your YouTube videos. If you follow these tips, your videos will gain more traction. END_OF_DOCUMENT_TOKEN_TO_BE_REPLACED