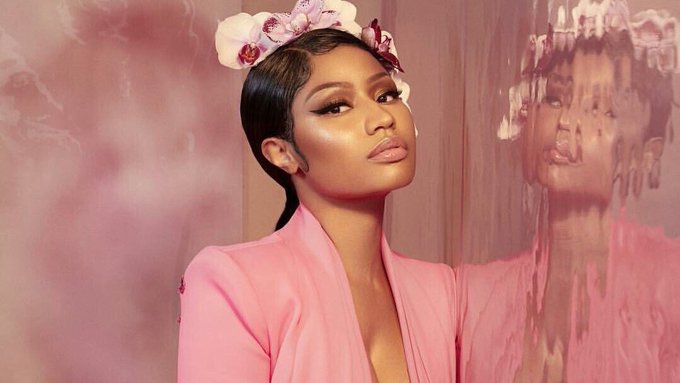 Rapper, Nicki Minaj has decided to retire and have her family.

The Queens rapper, 36, who has been active in the industry since 2004 took to Twitter on Thursday night to write, “I’ve decided to retire & have my family. I know you guys are happy now. To my fans, keep reppin me, do it til da death of me, in the box- cuz ain’t nobody checkin me.”

I’ve decided to retire & have my family. I know you guys are happy now. To my fans, keep reppin me, do it til da death of me, ❌ in the box- cuz ain’t nobody checkin me. ✅ Love you for LIFE 😘♥️🦄

And to confirm her intentions, Nicki promised her fans a show on her “Queen Radio” to explain her decision. She also apologized for dropping the bomb on her fans unexpectedly.

I’m still right here. Still madly in love with you guys & you know that. In hindsight, this should’ve been a Queen Radio discussion & it will be. I promise u guys will be happy. No guests, just us talking about everything. The tweet was abrupt & insensitive, I apologize babe ♥️🙏 https://t.co/eS0oHipwtg

Back in July, Nicki Minaj and her beau Kenneth Petty took a trip to the Beverly Hills Courthouse to get their marriage license. Since then, the rapper has changed her Twitter name to ‘Mrs Petty’, suggesting she’s married to him.

Nicki Minaj retires as one of the most successful female rappers in the World. She became the third best selling female artist of all time in the United States with 113 MILLION records sold, surpassing Katy Perry.