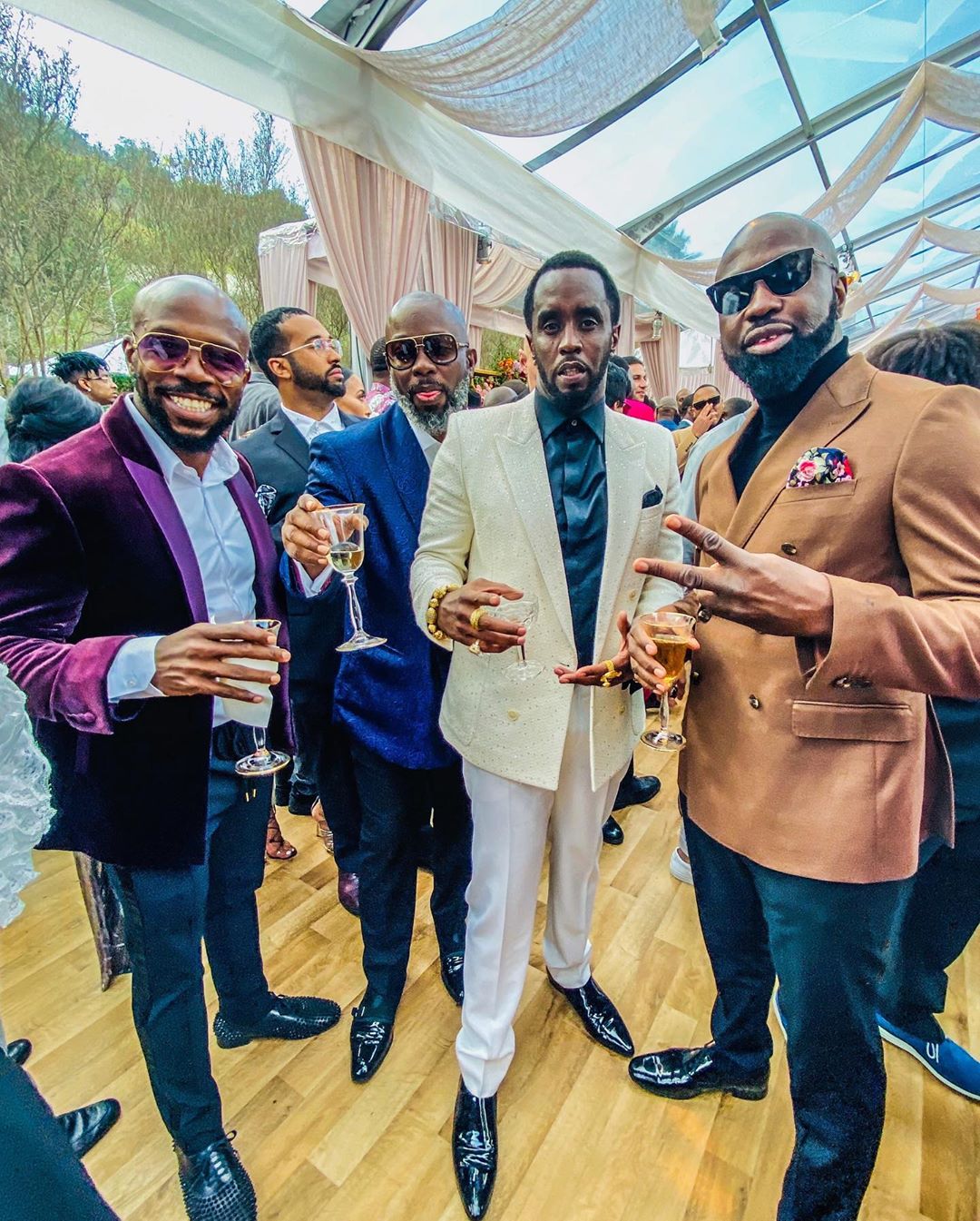 A host of Nigerian entertainment executives have been spotted in Los Angeles ahead of the 2020 Grammy Awards Scheduled for the Staples Centre this Sunday.

Although most of them could have various reasons for being there, we could also speculate that they are there to show support and solidarity for their Nigerian brother, Burna Boy who has been nominated in the Best World Music Album category for his ‘African Giant’ album.  Also in that category are Altin Gün – Gece, Bokanté & Metropole Orkest Conducted By Jules Buckley – What Heat, Nathalie Joachim With Spektral Quartet – Fanm D’ayiti and Angelique Kidjo – Celia. 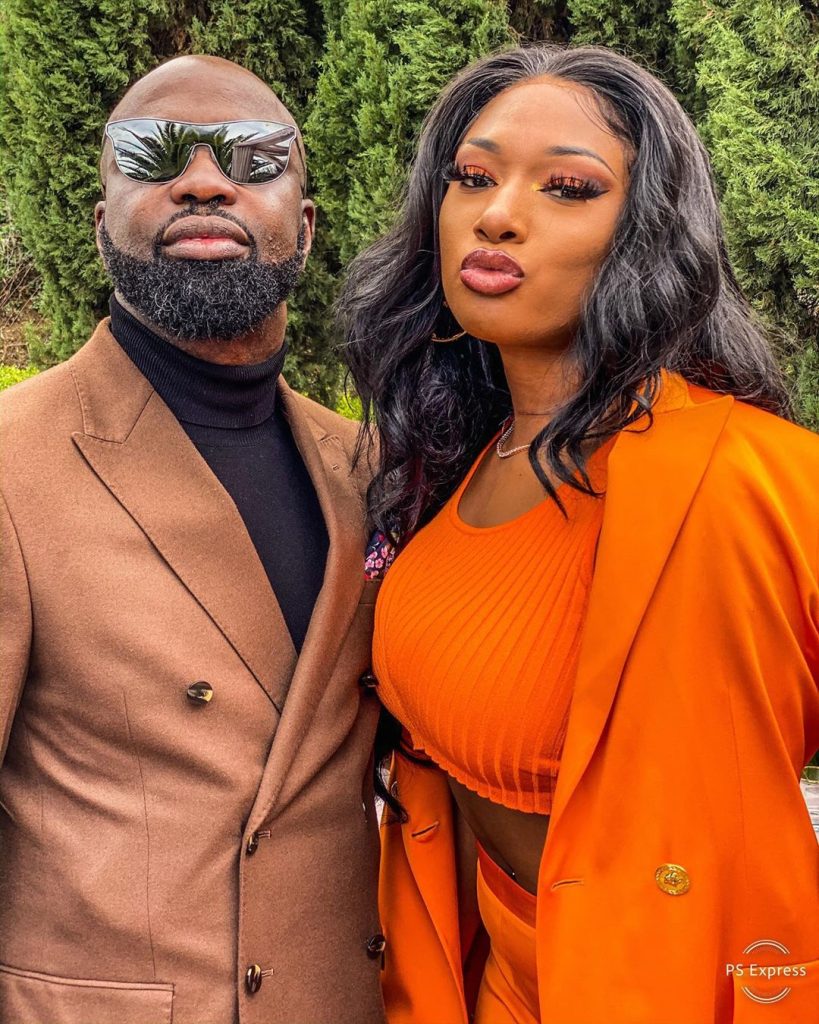 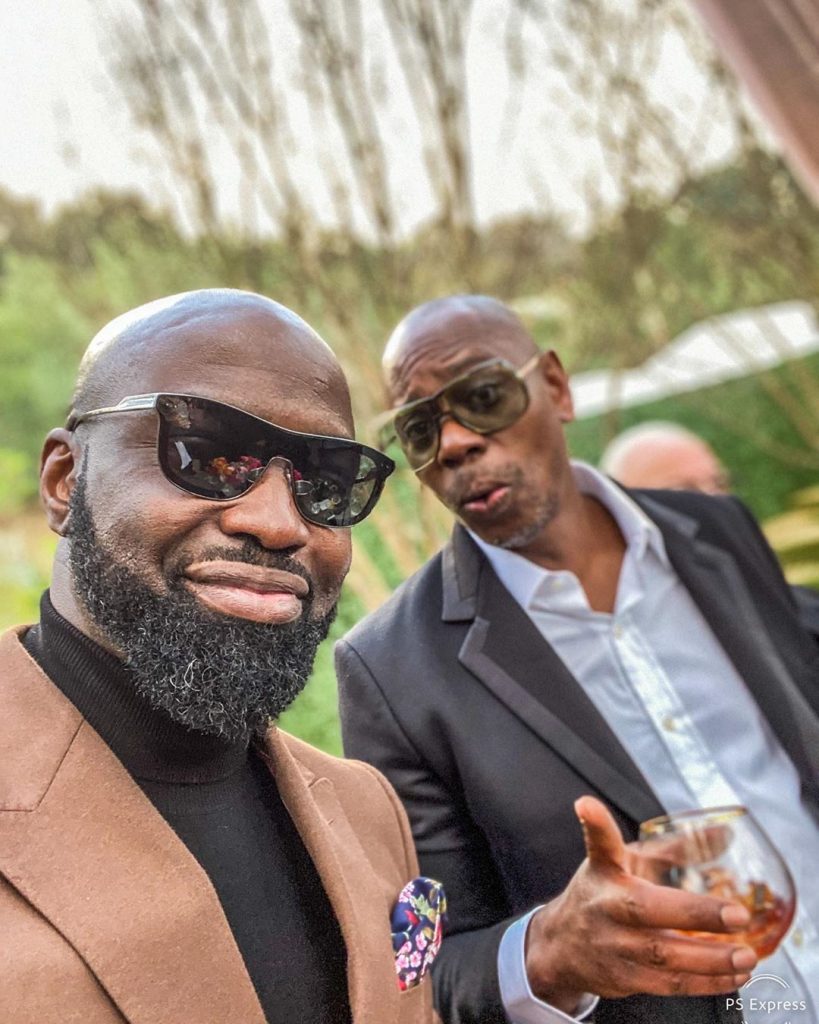 These executives have been seen doing various activities including attending Roc Nation Brunch and more.

Los Angeles we here! The Grammys will be GREEN on Sunday. @burnaboygram is winning this Grammy for ALL of us. Who’s out here let’s make it a memorable and historic weekend. @djabass get here quick. This McDonalds outside my hotel is calling my name 😁 @recordingacademy #LosAngeles #AfrobeatsTheBackstory Documentary 🎥

The Boyz are back in the City of Angels for Grammys 2020. Work hard, play harder. Time for brunch and Nothing beats Chicken n Waffles from Fmr President Obama's favourite restaurant. #grammyweek #grammys #LivingMyBestLife #lifeisgood

Barclays Bank Ghana is becoming Absa.. all you need to know about the change #journeytoAbsa