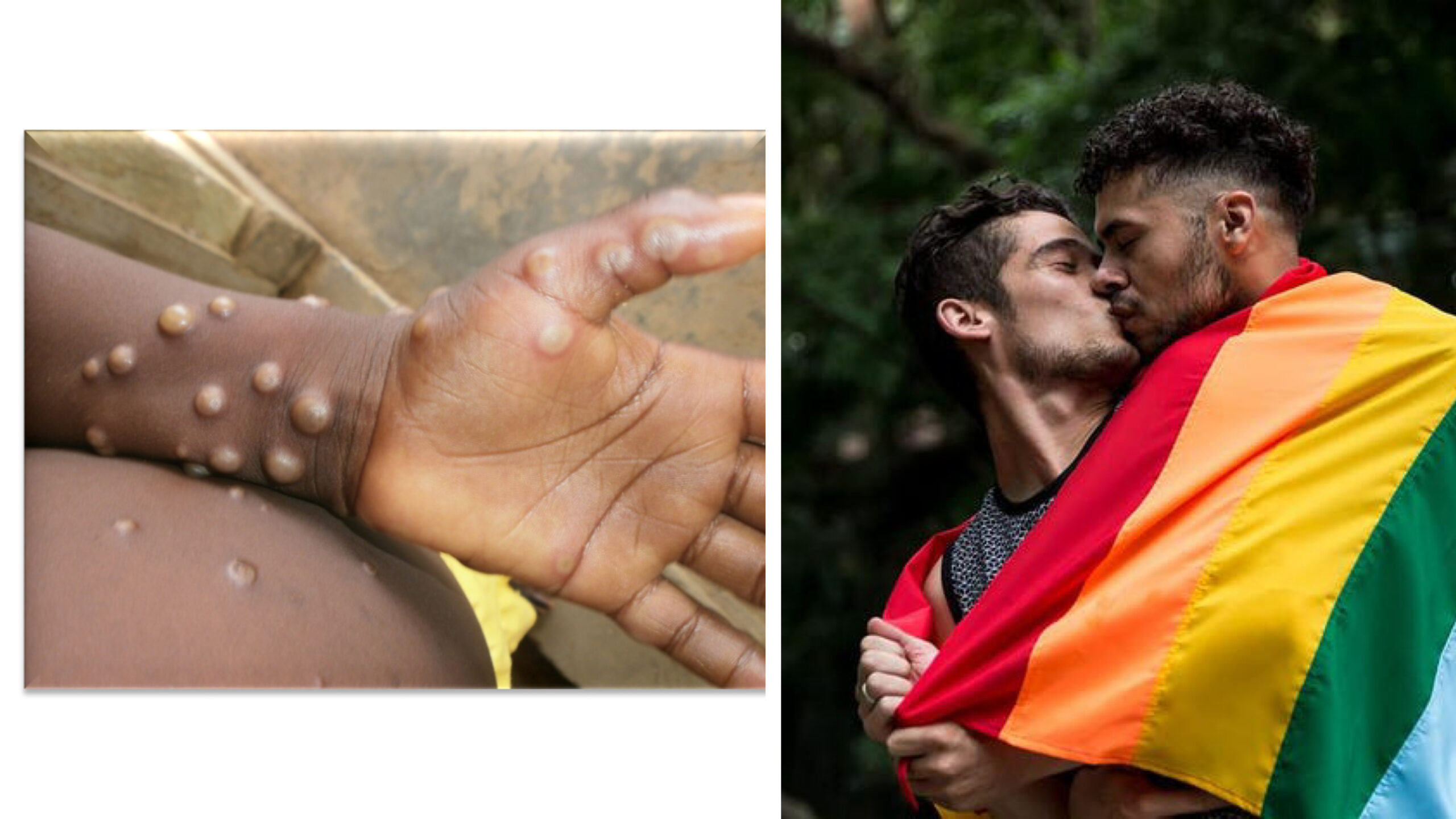 Dr. Emmanuel Addipa-Adapoe, a member of the COVID-19 management team at the Greater Accra Regional Hospital, has indicated that a vast majority of cases of monkeypox are among men who have intercourse with the same sex, triggering a hoax demonizing the LGBTQ community.

He said over 90% of recovered cases of monkeypox in the world especially in Europe, and other places are members of the LGBTQ.

Speaking on GTV, Dr. Emmanuel said “Now, hitherto, we thought it was just transmitted to humans from animals, and man to man by direct contact through the respiratory droplets and then through contact with the body fluids of those animals or man.

‘Now over 90% of the cases, especially in Europe, the Americas, and other places, unfortunately, members of the LGBTQ+ fraternity are the ones who are getting the infection, and therefore we have had to revise our books to include sexual transmission. The majority of those with Monkeypox right now are men having sex with men.”

Earlier, the World Health Organization (WHO) said that a few monkeypox cases in the outbreak were reported in health clinics located in the LGBTQ communities.

The WHO said that anyone who has close contact with someone who is infected with monkeypox is at risk.

“It is important to note that the risk of monkeypox is not limited to men who have sex with men. Anyone who has close contact with someone who is infectious is at risk,” the WHO stated.

Dr. Emmanuel speaking on the development said: The majority in Ghana as well are men, but we cannot so far conclude on that. We are medical professionals. We have to treat everybody, even if they are, they need help. We would want to let the Public Health Department gather enough evidence and then we can do the percentages. But for now, we can say for sure the age range is between 9 months to 45 years, and that is why we need to brace up and nip it in the bud.”

He added that currently, monkeypox cases are mostly concentrated in Accra.

“Greater Accra happens to be the highest. About 50% of the cases we have recorded so far are in the Greater Accra region. Officially, the latest count was about 34 infections already in Ghana, of which half are in Greater Accra. We have some infections in the Ashanti region, Bono, Bono east, Eastern region, and Upper East.

“Unfortunately, the one we recorded in the upper east region has passed away. We have a death due to monkeypox infection,” he noted. 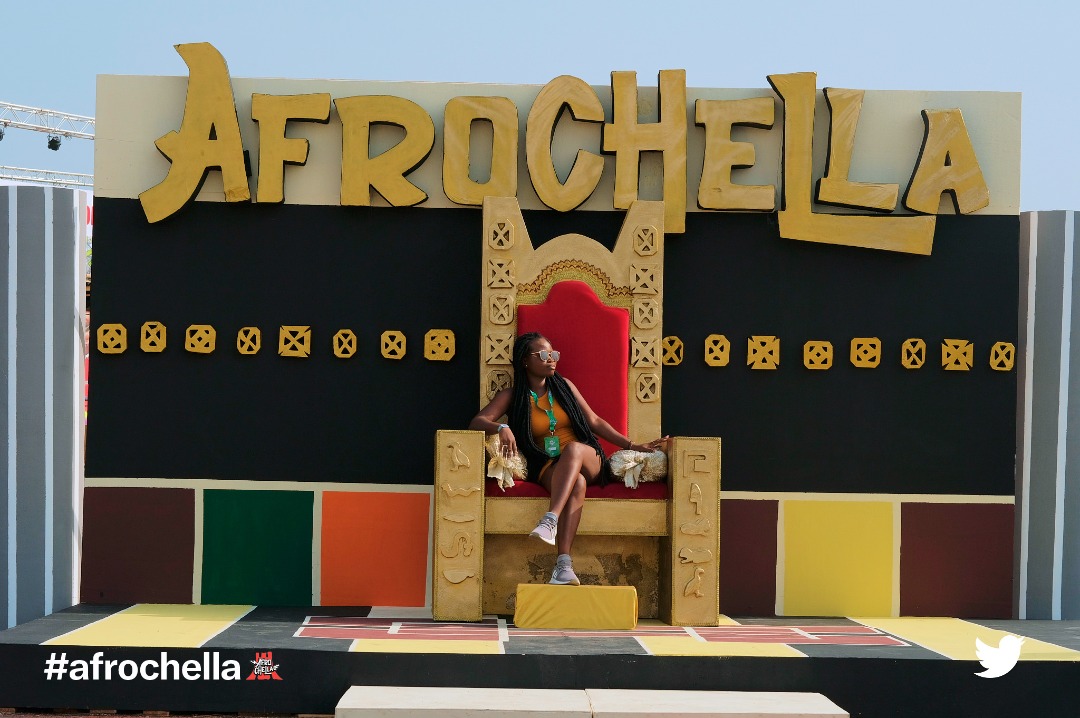 The Coachella Valley Music and Arts Festival and its organizer, Goldenvoice, are suing Ghana’s Afrochella for alleged trademark infringement. END_OF_DOCUMENT_TOKEN_TO_BE_REPLACED 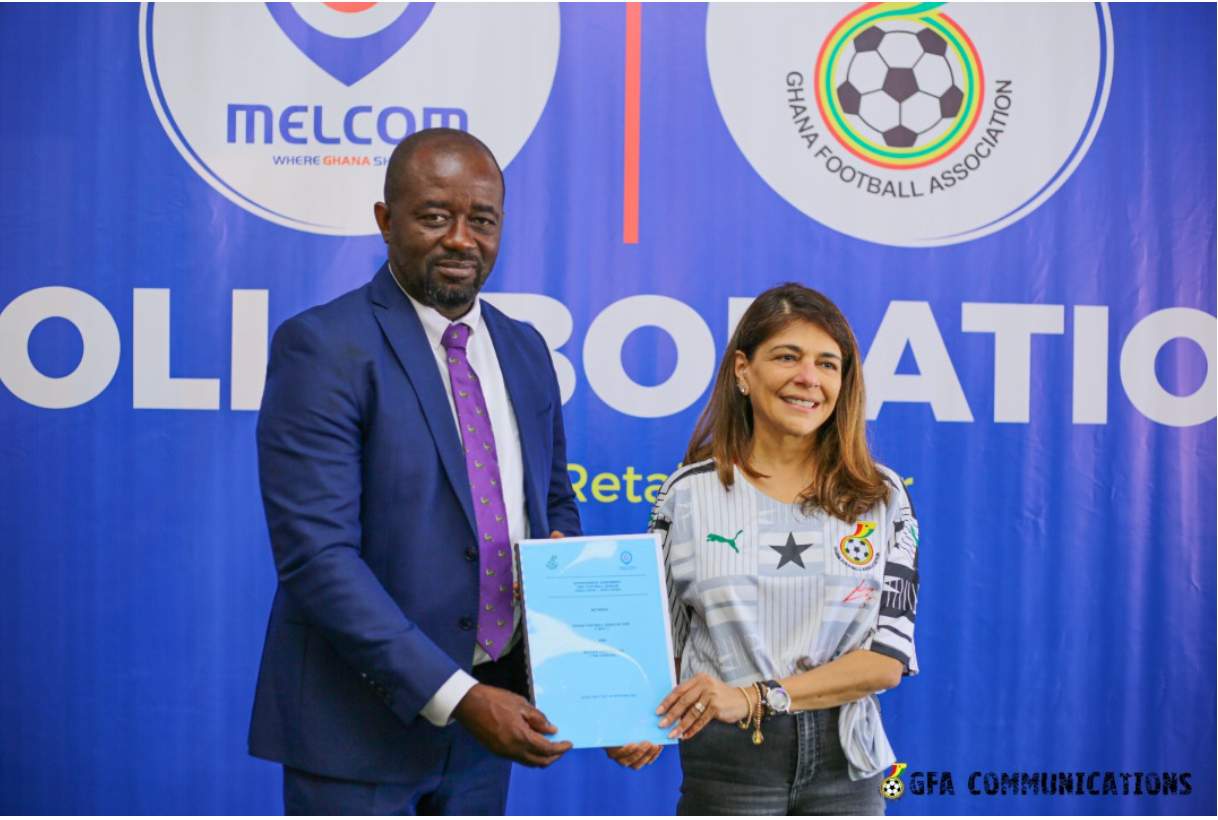 Ghanaian rapper Korsah emerged in the music scene with the single “Snapachat” in 2015.  END_OF_DOCUMENT_TOKEN_TO_BE_REPLACED 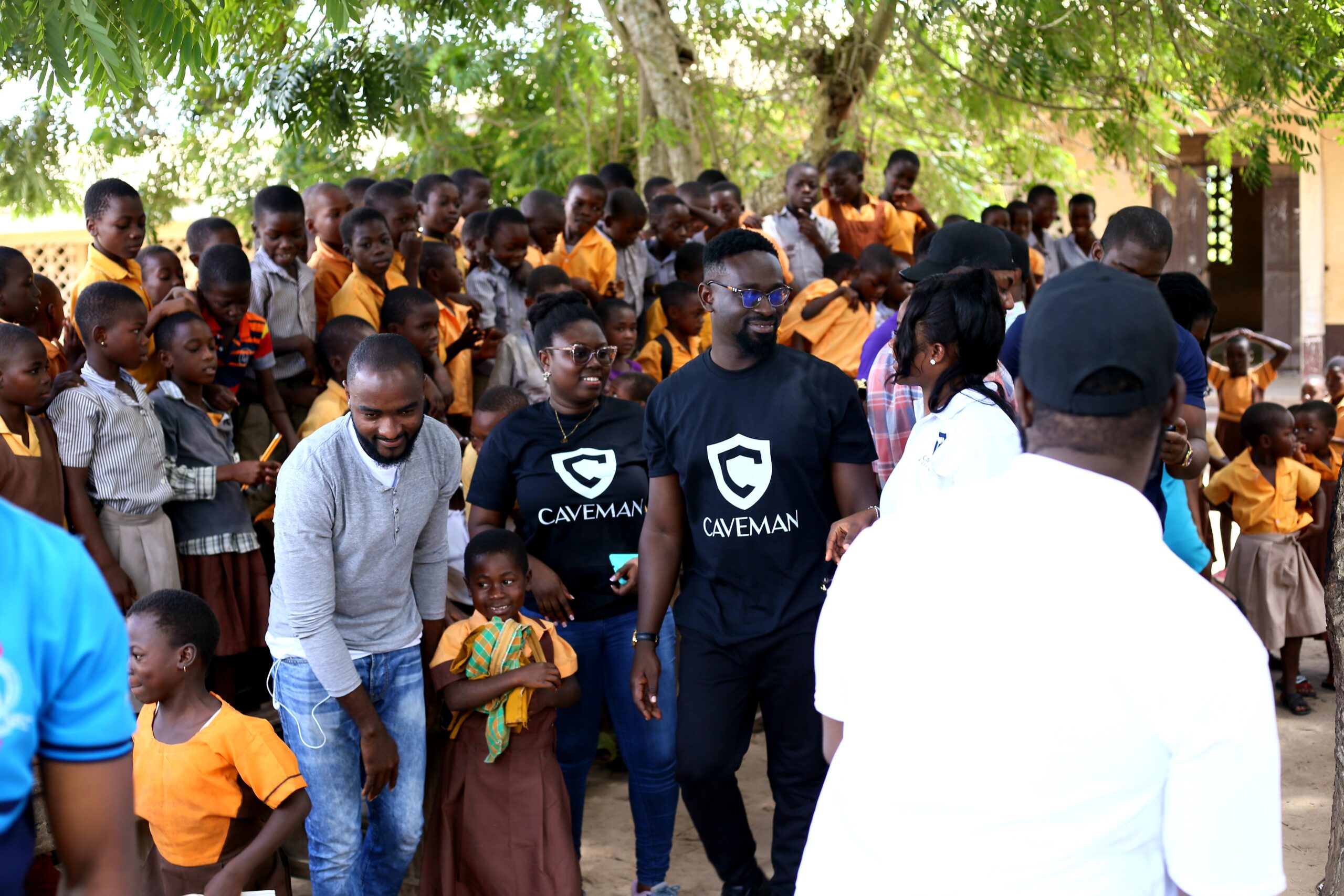 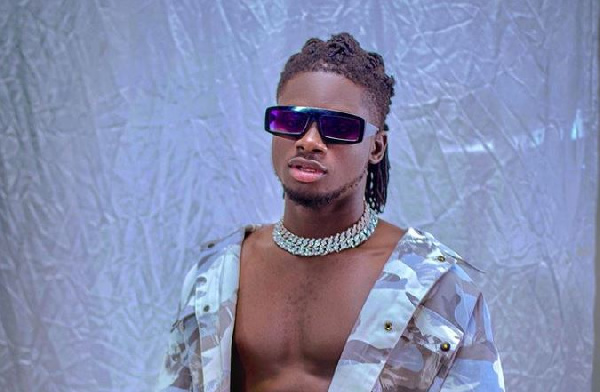 Ghanaian singer Kuami Eugene was among the honourees at this year’s BMI London Awards. END_OF_DOCUMENT_TOKEN_TO_BE_REPLACED 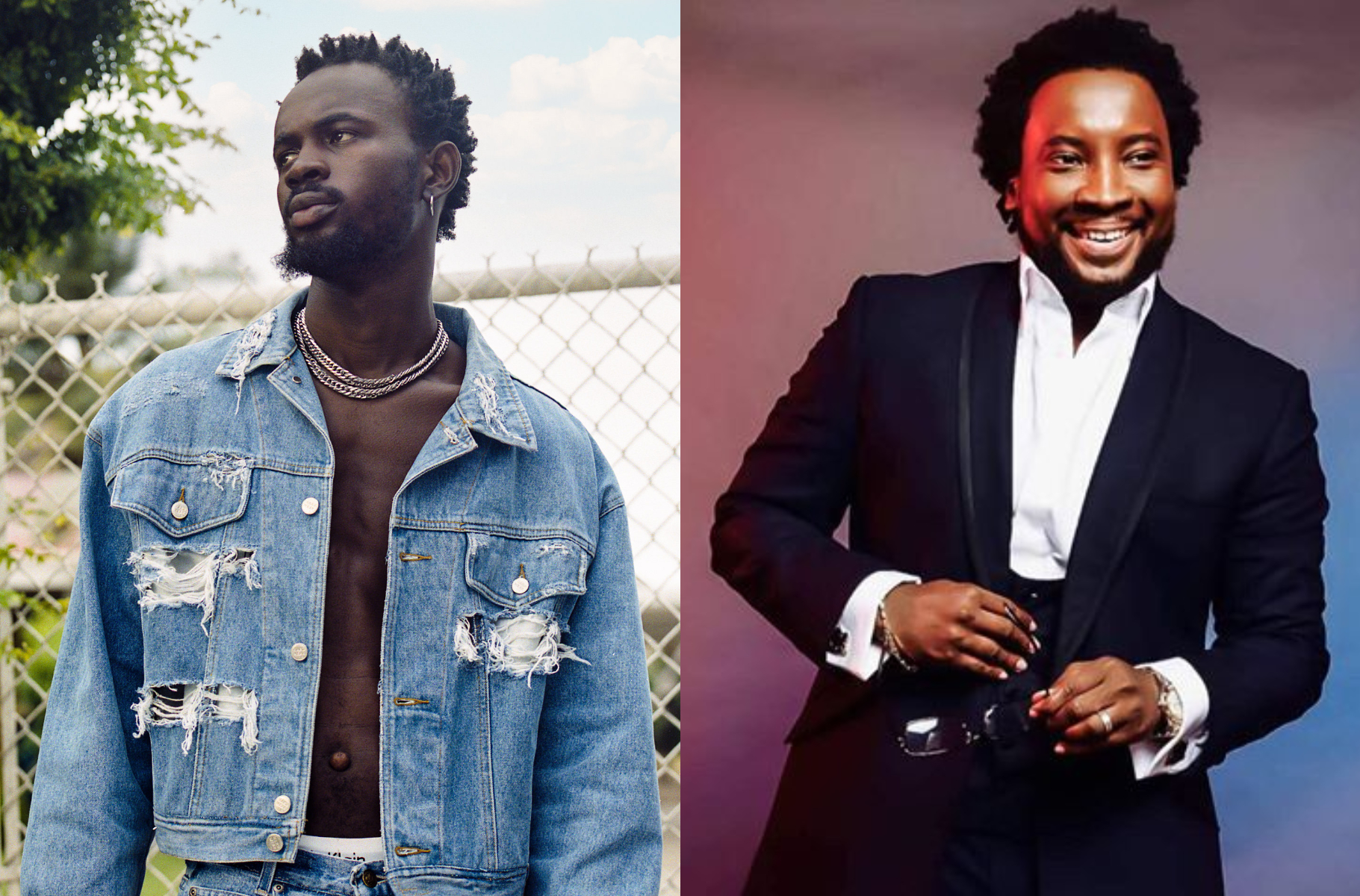 Award-winning British-Ghanaian gospel minister Sonnie Badu has taken to social media to shower praises on Black Sherif, following the release of his debut album ‘The Villain I Never Was’. END_OF_DOCUMENT_TOKEN_TO_BE_REPLACED