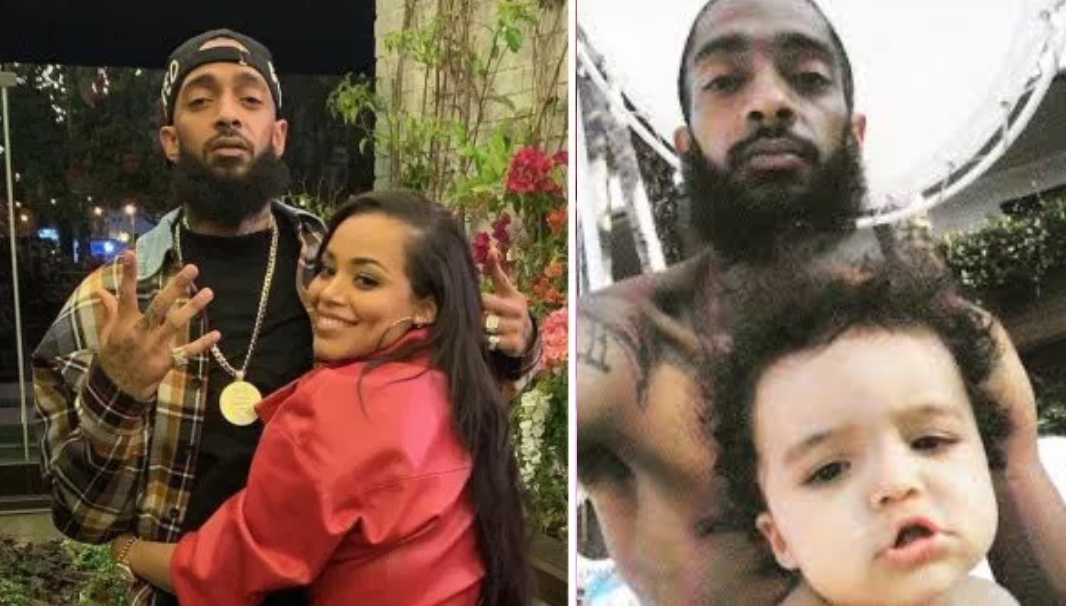 Lauren London, the partner of late American rapper, Nipsey Hussle, has been granted guardianship of their 3-year-old son, Kross, who is set to inherit $1 million from his late father.

According to TMZ, London was granted guardianship over the estate of Kross Ermias Asghedom, her only child with the rapper after she filed for guardianship back in July.

The 34-year-old actress reportedly told the court she will be in charge of raising the child and wanted to ensure that his seven-figure inheritance was handled properly.

The new guardianship role for London, who was not married to Nipsey, will see her participate in legal matters involving Nipsey’s estate, which is administered by his brother Blacc Sam.

Kross is expected to inherit half of Nipsey’s estate, while Nipsey’s eldest child and only daughter, Emani, with his ex- Tanisha Foster, is expected to receive the other half. There’s a reported $2M that the two children of the late rapper will receive when they are older.

Nipsey Hussle was shot dead back in March outside of his clothing store, Marathon Clothing Company.  His alleged killer Eric Holder is currently awaiting trial, as he was charged with murder, two counts of attempted murder and one count of possession of a firearm.

Netflix faces lawsuit over ‘When They See Us’

Videos have emerged of the moment a Russian ice hockey star who signed a million-dollar contract with an American team was rounded up by Russian policemen and taken to an army enlistment office before he is sent to fight in the war in Ukraine. END_OF_DOCUMENT_TOKEN_TO_BE_REPLACED

A woman who flashed a gun before attempting to make her way into Diddy’s BET after-party was arrested outside the mogul’s house. END_OF_DOCUMENT_TOKEN_TO_BE_REPLACED

Andy Goram has died at the age of 58 after a short battle with cancer. END_OF_DOCUMENT_TOKEN_TO_BE_REPLACED

A woman who went viral 2 years ago for marrying the man who caught the garter after she caught the bouquet at their friends’ wedding, has shared an update on their marriage. END_OF_DOCUMENT_TOKEN_TO_BE_REPLACED

Liverpool star, Mohamed Salah has committed his future by signing the biggest deal in the club’s history. END_OF_DOCUMENT_TOKEN_TO_BE_REPLACED