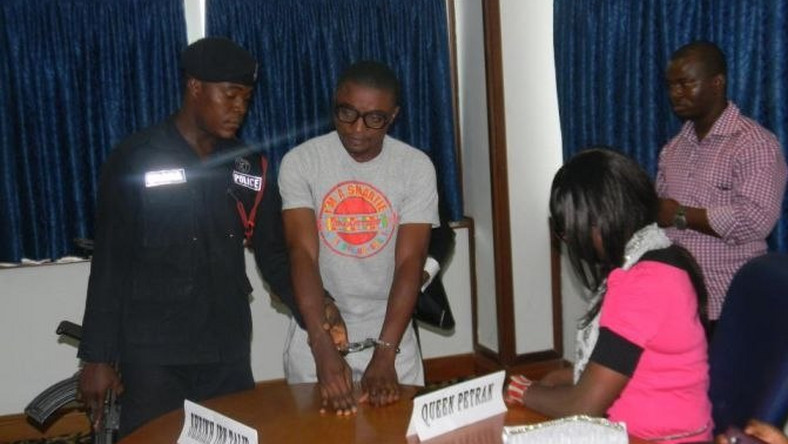 The Osu Magistrate Court has adjourned the extradition case against Deeba Acheampong, a Ghanaian musician facing charges of defilement and assault to May 14, 2013.

Although the charges and the facts have been read out to Deeba in court, his plea has not been taken. In December 2012, INTERPOL Accra received a request of arrest warrant from its counterpart in London to the effect that between 2004 and 2008, while living in the UK, the accused person had a relationship with a woman who already had two daughters, aged eight and six, from her previous relationship.

Subsequently Deeba and the woman had two children from their union. Initially, they lived separately but when the woman went on night shift Deeba took care of the home and cared for the children. That, the prosecutor said, continued until September 2008 when Deeba returned to Ghana to pursue his musical career. But two weeks after his departure from the UK, Deeba’s step-daughter told her mother that her step-father (Deeba) had sexual intercourse with her on several occasions whenever her mother went to work at night.

According to the prosecutor, on those occasions, Deeba invited the little girl into the bedroom to watch pornographic films with him, after which he would lay her on the bed, kiss her mouth, apply baby oil on his penis and have sex with her.

She further alleged that Deeba threatened to beat her if she disclosed the acts to anyone. Deeba, the prosecutor said, assaulted the little girl’s sister between June 1 and 4, 2008 when she attempted to satisfy her inquisitiveness about what was happening to her sister and that led to a cut on the back of the girl’s head. A medical examination on the little girl by a forensic physician, Dr. Ainsley Kassie, revealed extensive damage to her hymen as a result of vaginal penetration.

Deeba was said to have denied the offence when he was confronted by his fiancée, who later lodged a complaint with the Police, following which a warrant was issued by the Northampton-Shire Magistrate’s Court for the arrest of the accused person. Deeba was arrested at the La Palm Royal Beach Hotel in Accra during an undercover operation. He has, however, denied the offence in his caution statement to the Police. 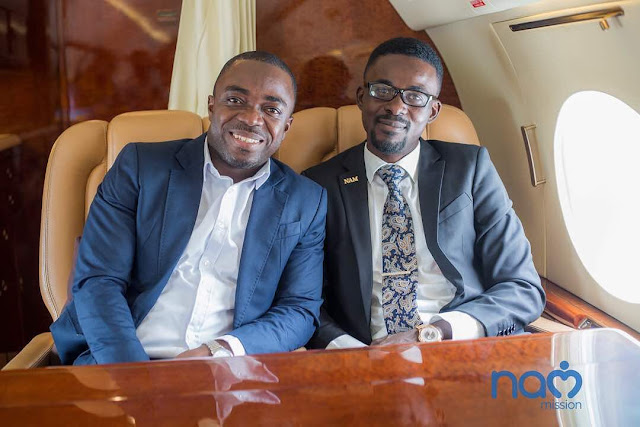 29-year-old Joana Krah who faked her abduction at Takoradi in the Western Region has been sentenced to six years imprisonment. END_OF_DOCUMENT_TOKEN_TO_BE_REPLACED 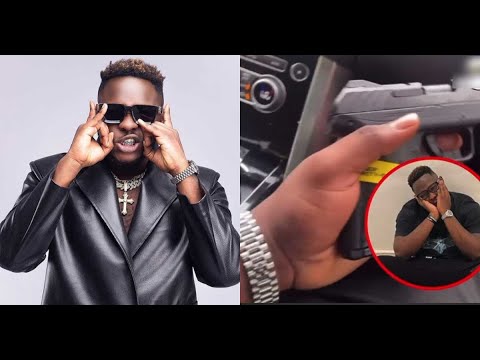 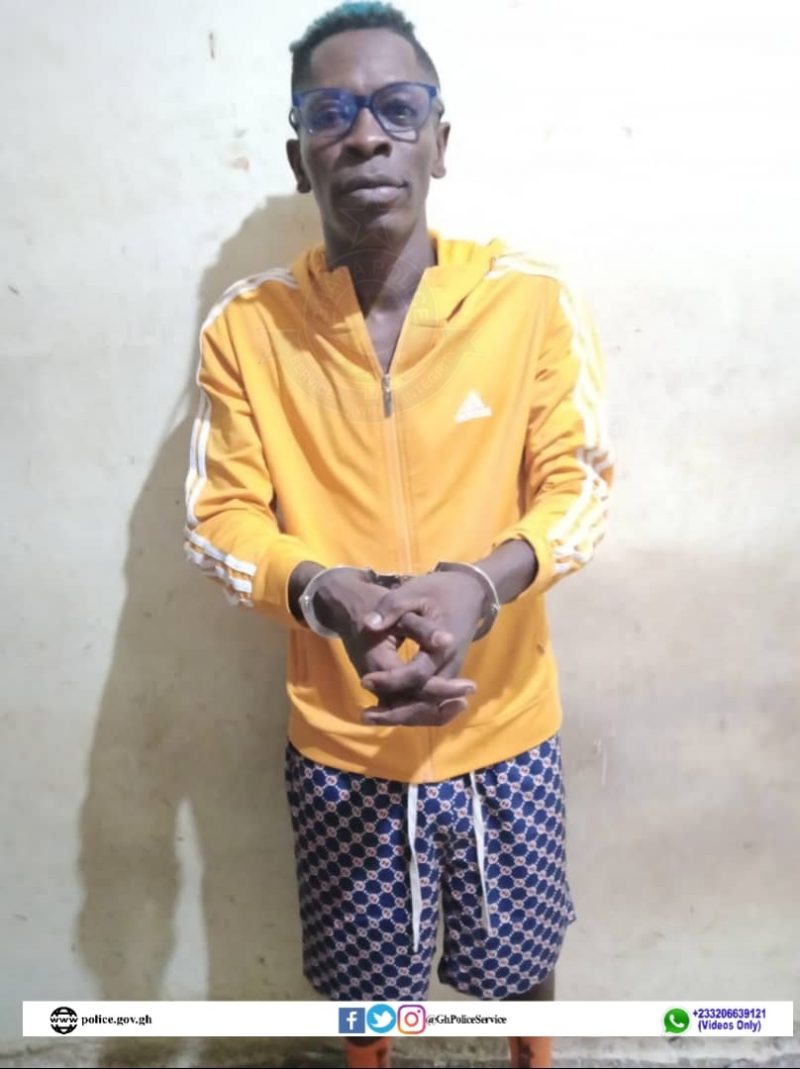