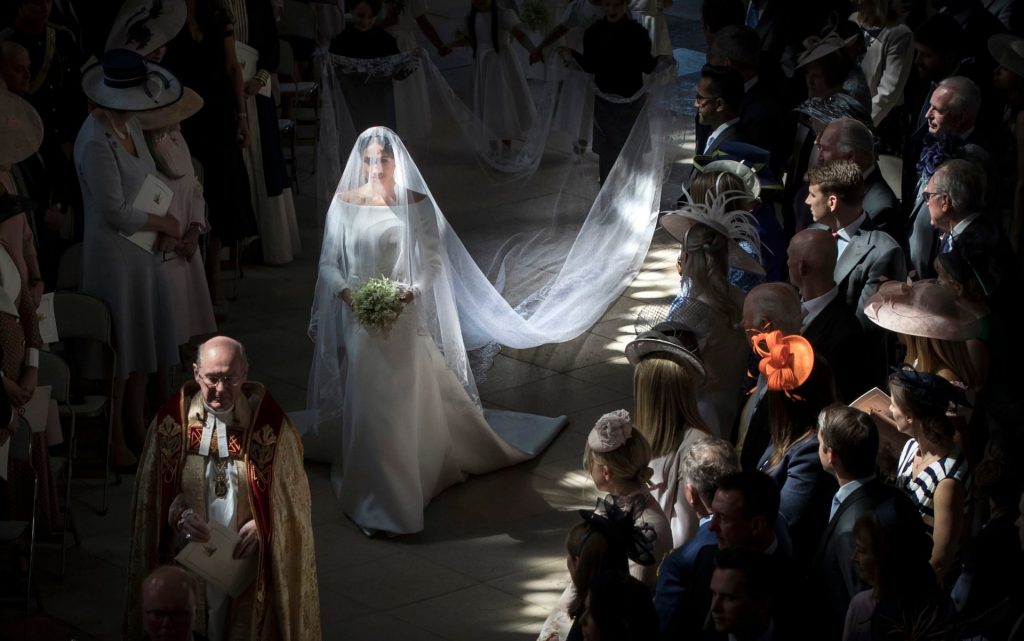 Related Topics:meghan markle
Up Next

Beyond the destinations… Africa's Travel Indaba 2018