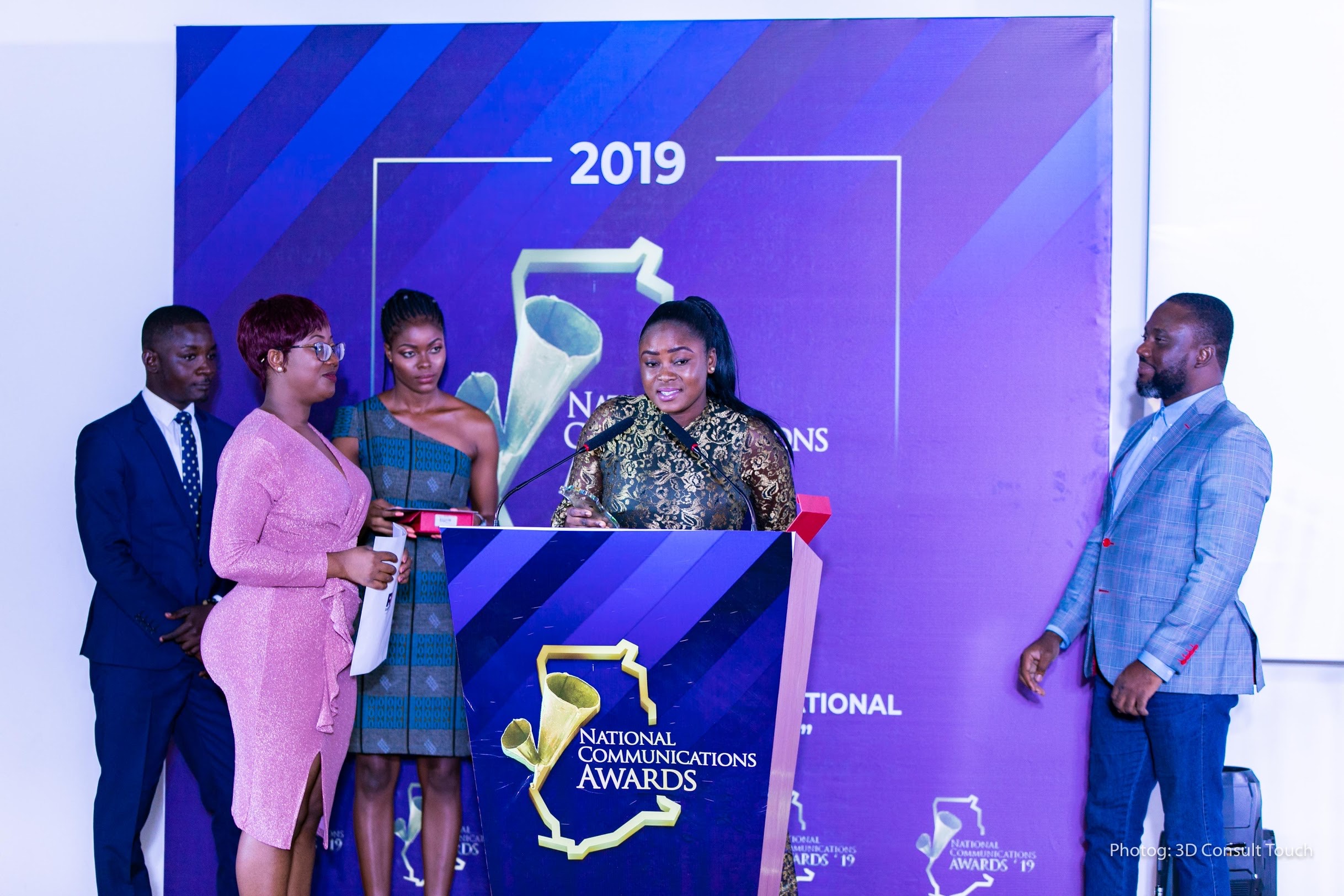 A statement from Radcomm signed by the Communications Manager Justice Kofi Bimpeh said, “The General Public is by this release informed that nominations for the National Communications Awards 2020 is opened from Monday, 20th July 2020.”

This year’s edition has also seen the introduction of the COVID-19 Reporting Award, aimed at awarding and celebrating Media Houses and Personnel who have been working excellently to champion the fight against COVID-19.

Visit www.nationalcommunicationsawards.com to nominate.  Nomination ends on the 20th August 2020.

Related Topics:National Communications Awards
Up Next

Fight That Corona: Project Nima raise awareness on coronavirus with music and dance