The Nigerian Police Force recently arrested and paraded a billionaire Chukwudi Dumeme Onuamadike, alias Evans who has been described as Nigeria’s “richest and most notorious kidnapper,” and members of his gang, revealing their victims and the ransom collected at various times. According to rumours, Evans’ family members have fled to Ghana.

Evans, the kingpin was arrested in his mansion in Magodo estate in Lagos on Saturday by the police Joint Special Forces led by the Intelligence Response Team, the Lagos State Police Command’s Anti-Kidnapping Unit and Technical and Intelligent Unit of the Force under the supervision of the Commissioner of Police, Lagos State.

The police described Evans, a native of Nnewi, “as  the vicious leader of a highly organised kidnap-for-ransom syndicate and criminal gang terrorising and responsible for several kidnap of notable/prominent Nigerians in Lagos State, including the Western, Eastern, South-South and some Northern States. He has his gangs active and spread across these mentioned states.” 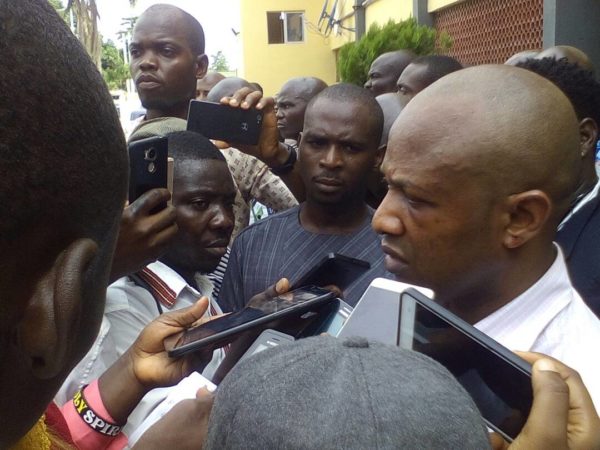 Evans being quizzed by journalists

After an intense gun battle  that lasted several hours, Chukwudi Dumeme Onuamadike and his gang were overpowered by the Superior Fire Power of the Joint Special Forces and he was arrested at Magodo Estate, in Ikeja Lagos.

Chukwudi Dumeme Onuamadike a.k.a Evans was first declared wanted in August, 2013 when he masterminded the attempted kidnap of Vincent Obianudo, the owner of Young Shall Grow Motors in Festac, Lagos, where a Policeman attached to the victim foiled the attack and killed three three of Evans gang members but also lost his life in the process. Some of Evans gang members were subsequently arrested, but he regrouped after with several gangs and became more vicious and unleashed terror in the mentioned States of the Federation.

Evans and his gang keep their victims kidnapped in Lagos Area at House No. 21 Prophet Asaye Close New Igando, Lagos State until the ransom is paid to him.

Ransom money is paid to him in Millions of Dollars, some victims are kept for upward of six to seven months until the last penny is paid. He never reduces his ransom money. None of his gang members knows his house.

In every kidnap attack he has a separate armed group that kidnaps the victim with him and has another armed group that takes over the victim to their hideouts and prevent them from escaping.  The members of the two ‘2’ groups don’t know each other. They complied with Evans’ instructions.

Evans, and the dreaded Vampire (another kidnap kingpin) who died during a gun duel with the Police Special Forces led by IRT and Imo State Police Command in a forest in River State early this year are axes of evil in kidnappings in Southern Nigerian States and some Northern States.  This is a huge success for the Nigeria Police Force. The Force will build on this success and continue to prevent kidnap cases and criminality generally in the country, and ensure prompt detection of those crimes that cannot be prevented, and also ensure that perpetrators are arrested, investigated and prosecuted.

The Police said Evans has two (2) Mansions in Magodo GRA Phase 2 worth about three hundred million naira (N300,000,000). He also has two (2) House in the Highbrow area of Accra City in Ghana among many other properties such as exotic cars, expensive watches, Jewelry e.t.c, he bought from the ransom. 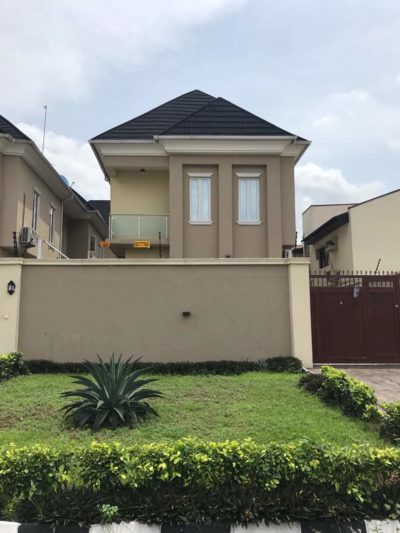 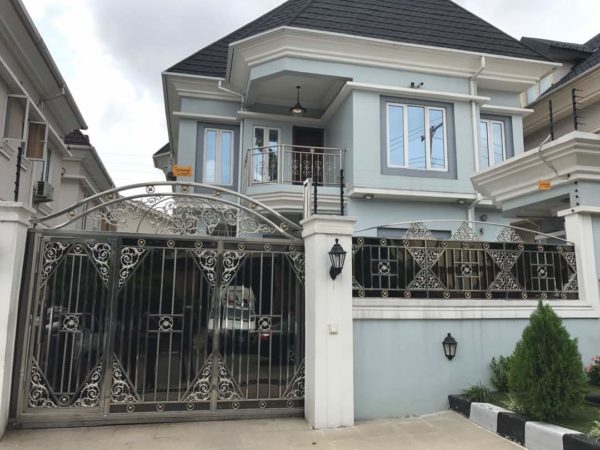 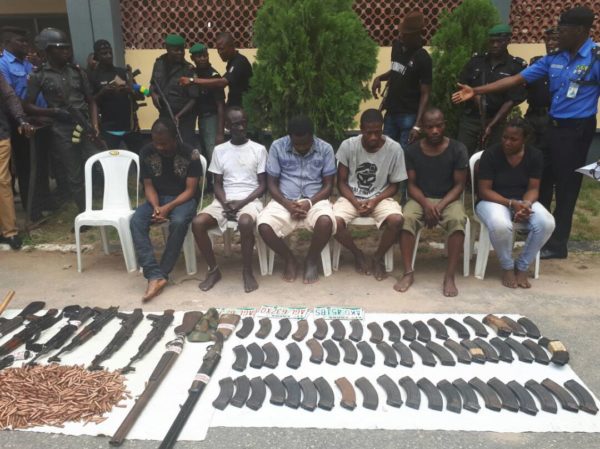 Moshood said during interrogation and preliminary investigation that Evans and his gang confessed to all the kidnappings linked to them and made confessional statements on the various roles they played in the crimes.

They will be charged to court on completion of investigation, Moshood added.