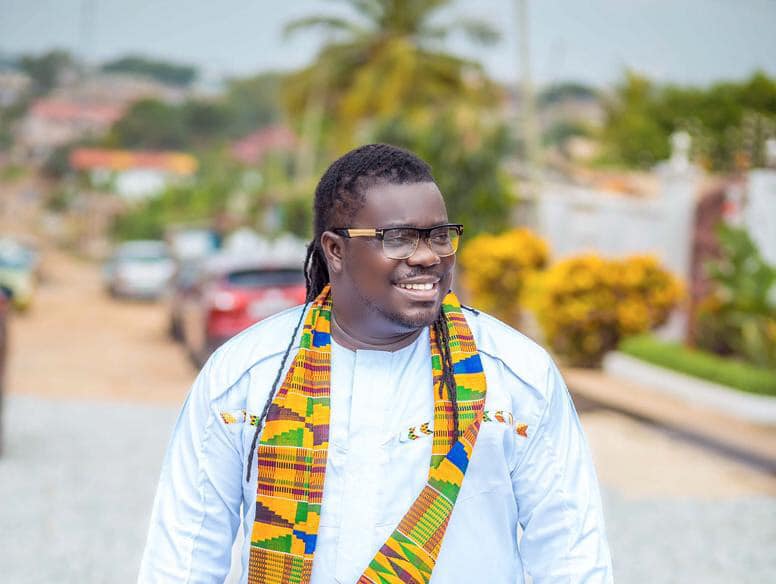 Former President of the Musicians Union of Ghana (MUSIGA), Bice Osei Kuffour, popularly known as Obour, has launched his political career a few weeks after leaving office. He is set to contest for the Asante Akyem South parliamentary primary on the ticket of the New Patriotic Party (NPP).

Obour recently handed over power to an Interim Management Committee of MUSIGA led by Bessa Simons on August 30, 2019.

The ‘Konkontiba’ hitmaker has officially started his campaign in the constituency.

He recently joined clean up exercise at Asante Akyem South constituency in the Ashanti region and donated dustbins, wheelbarrow, washing powder and long brooms to the assembly.

Photos: J. Derobie meets and spends time with his youngest fan on a lunch date

The current Member of Parliament for the constituency, Hon.Kwaku Asante Boateng is likely to contest.

The New Patriotic Party (NPP), is set to hold its primaries in various constituencies across the country on September 28, 2019.

Continue Reading
Advertisement
You may also like...
Related Topics:Obour NPP

WATCH: I would have been a pilot if I wasn’t producing music – GuiltyBeatz reveals
I’m going back to school – Keminni Amanor reveals her reason for resigning from GhOne TV
Advertisement