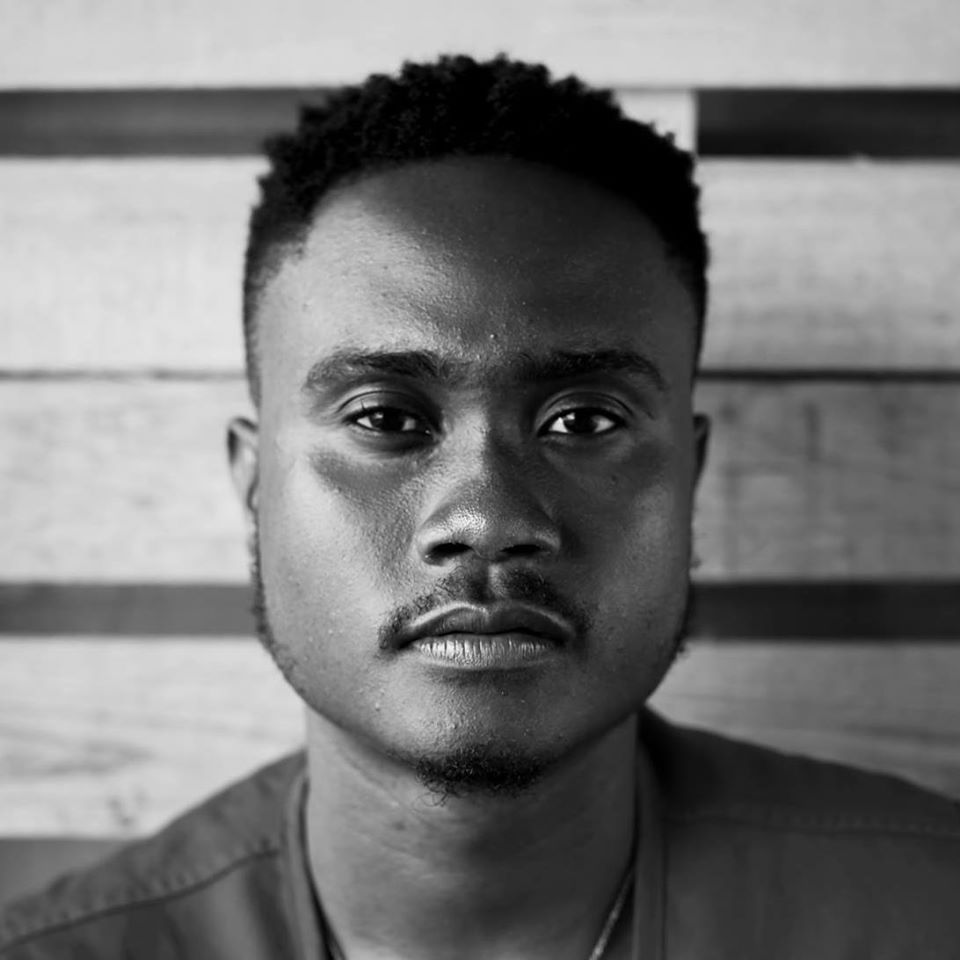 In order to break through the international market this year, Dwood Productions signee Offei reached out to Africa’s finest dancehall artist – Patoranking for his voice on his latest single titled ‘Fi Ma No’.

Last year, he released a banger titled ‘Santorini’ which has been doing well in the foreign world especially the clubs but this year he decided to kick start 2020 with the Afrobeats jam titled ‘Fi Ma No’.

Offei topped the icing of the cake by adding Kawastone of the legendary Ghanaian music group, Blackstone.
Offei had to refix the popular ‘Befi Mano by Blackstone and titled his own as ‘Fi Ma No’.

Continue Reading
Advertisement
You may also like...
Related Topics:Offei, patoranking

WATCH: Rap in Paper presents Amaarae – No Vex
#KENCY2020: The Finale – Exclusive Video on how the wedding carnival ended !!!
Advertisement