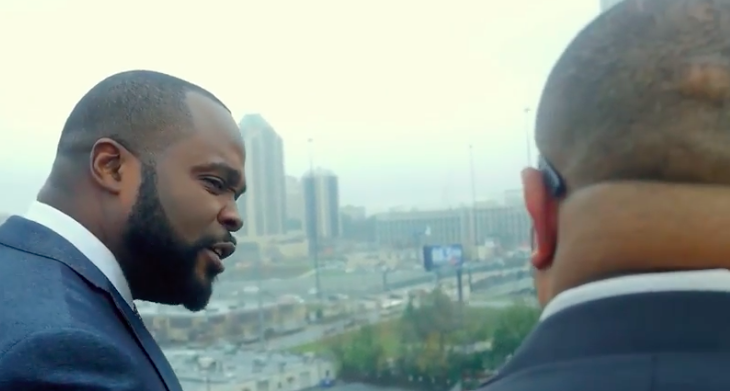 Recording artist and film producer Julius Twum aka Juice Bigfellow, releases the official trailer for the upcoming series The Grid.

After developing a skit into such a star studded project, Africa and the rest of the world are set to catch a glimpse of what’s going to be an internationally acclaimed television series featuring himself, Jamal Woolard, Paul Asher T, Ameyaw Debrah, Duane Crawford, etc.

It is the search of a Chip which brought the underworld into a chaotic rumble for power and authority, where conglomerates and mob bosses face off in a battle for world supremacy.

Related Topics:The Grid
Up Next

Actor-turned-musician, Frank Naro’s latest single, “I Like It” sees him experimenting with the trending ‘Amapiano’ music phenomenon. END_OF_DOCUMENT_TOKEN_TO_BE_REPLACED

Mista Myles is in with his first release of the year today, ‘Toxic Love’ – a song about what would easily pass as an intense night in the Sin City, Vegas. Stream or download ‘Toxic Love’ across all major digital platforms here: https://ffm.to/6vr4ra9 END_OF_DOCUMENT_TOKEN_TO_BE_REPLACED