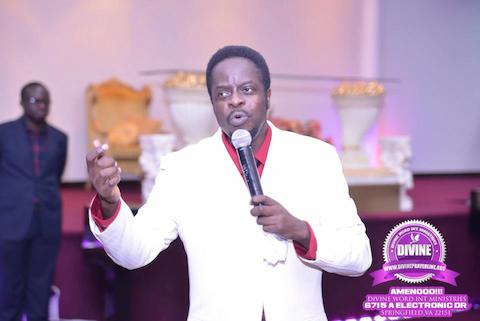 Ofori Amponsah’s church has now turned into a beer bar – Highlife Artist Kofi B reveals[/caption] According to highlife musician Kofi B, his colleague Ofori Amponsah’s church is now operating as a beer bar. He revealed that the “Otoolege” singer, Amponsah was never called by God like he claimed. In his view, if Ofori Amponsah was truly called, he would not have abandoned the work of God and returned to secular music. In a interview with Prince Dadzie aka Mr Handsome, Kofi B disclosed, “The church is now operating as a pub where people go there to drink and engage in all kinds of activities,” He further quizzed why anyone called by God Almighty will abandon him mid-way. “Why should someone called by God, abandon God’s work and come back and do highlife music? What wrong has God done to you to give up his work?”  He also alleged the ‘Alewa’ hitmaker  rushed in becoming a man of God by ordained himself. “He was not called. He established his church because of the offertory and the tithes. I have never seen men of God abandon their work.” “The likes of Otabil and Tackie Yarboi are still working for God,’’ he added. [caption id="attachment_128811" align="alignnone" width="960"] 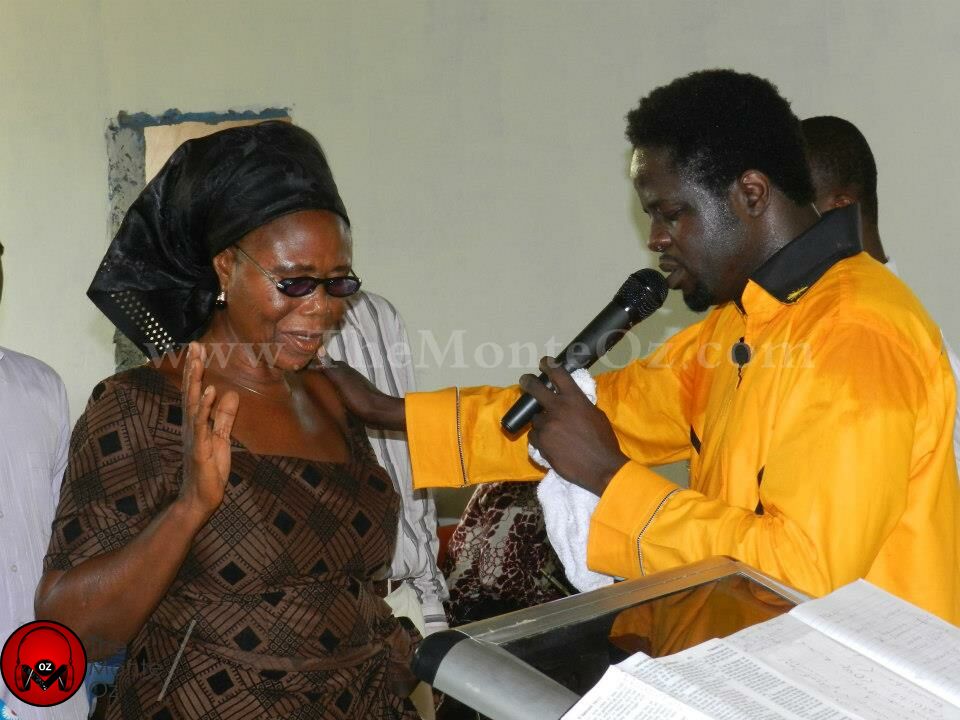 Ofori Amponsah’s church has now turned into a beer bar – Highlife Artist Kofi B reveals[/caption] Ofori Amponsah announced he was a pastor and has built his own congregation, Family of Faith and Love in 2012. But in 2017, after his return to secular music he revealed, he was not called to become a pastor but did so out of frustration and broken heart.]]>