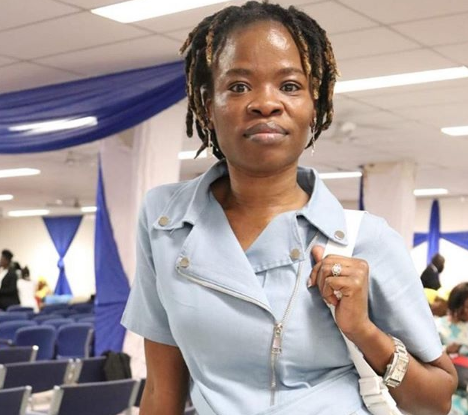 Seven months after unhappily leaving Adom FM, media personality Ohemaa Woyeje is set to make her return to radio with Accra based Angel 102.9 FM owned by a businessman, Dr Kwaku Oteng of the Angel Group of Companies.

This is certainly good news for fans of the presenter who have constantly been demanding to know what she’s up to. Ohemaa Woyeje, who recently gave birth to a baby girl in the Netherlands, is expected to start on Angel FM from Monday, September 30.

In a chat with Graphic Showbiz recently, she disclosed why she chose to go to Angel FM and added that she was coming back with more energy.

“I received a number of calls from radio station managers in Accra, but three out of them were highly competitive so I chose the one with the highest offer. Besides, I prefer to be part of a challenging team on a completely new platform because Angel FM is new.

“I’m handling the mid-morning show which I have personally named Y’adwuma Nie, to start with but in my contract, I may add on one or two programmes when necessary. One can only listen to the show to get to know the new additions I’m bringing on board but it should be a surprise to my listeners,” she said.

It’s been around a year since Ohemaa Woyeje’s voice was last heard on radio. The former presenter of Work and Happiness on Adom FM took her annual vacation and returned in October last year expecting to go back on air but differences in contract terms led to her resigning at the end of January this year.

At the time she resigned, Ohemaa Woyeje told Graphic Showbiz that she was taking a break to focus on her other interests, including her various business ventures. Of course motherhood also came calling and now she is ready to return.

Ohemaa Woyeje gained a huge following for her presenting style, and after being off air for around a year, she still believes she has what it takes to stand out in the ever competitive radio market.

“My style on radio is unique, with my multilingual abilities, well researched information, exciting interviews and deep motivation, among others. Moreover, my huge followers cut across, with most of them being grown ups; even the young and upper class are there and are still calling for my return to radio so I’ll survive, with the blessing of God,” she stated.

Motherhood is no easy job and one that is demanding and in answer to how she was going to combine it with her new role at Angel FM and managing her business, this is what Ohemaa had to say.

“Being a mother is challenging but it depends on how well I manage my time. I have multi-tasked in the past when I did radio and TV alongside schooling plus taking care of my businesses, so why can’t I manage with my bundle of joy in addition? Besides my mother is there to offer a hand.”

Ohemaa Woyeje started her media career in 2003 with Nkosuo Radio in Kumasi. She moved to Sky FM in Sunyani, then on to Zuria FM in Kumasi.

She then moved to Accra and joined Top Radio where she stayed for seven years handling the mid-morning show for five-and-a-half years. She hosted Work and Happiness on Adom FM for close to six years.

‘I didn’t treat football as a job, I bought three cars in one day, I was an idiot’ – Kevin Prince Boateng details his time at Tottenham 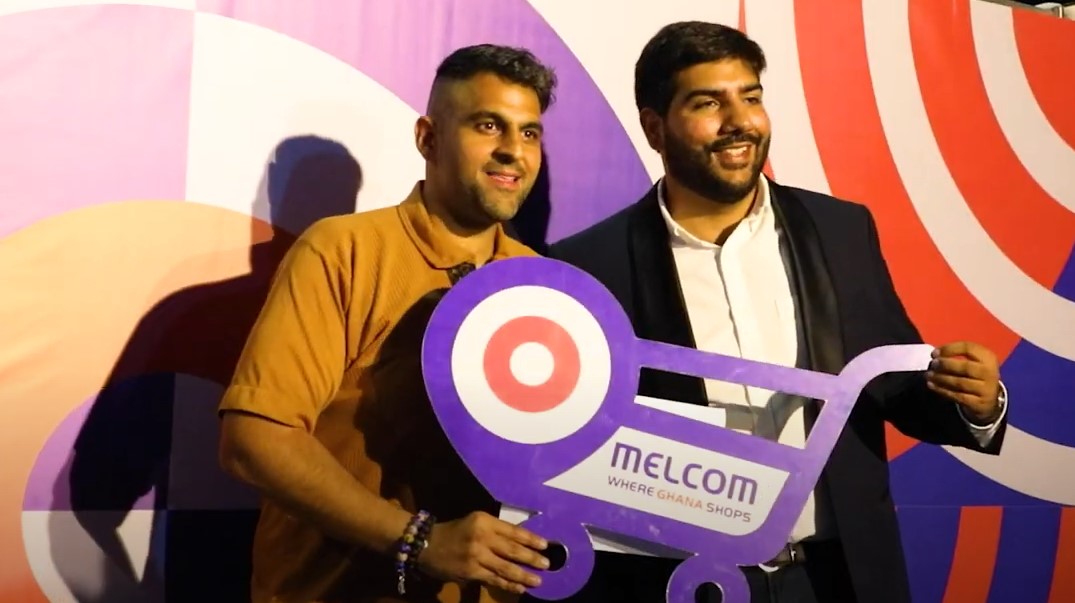 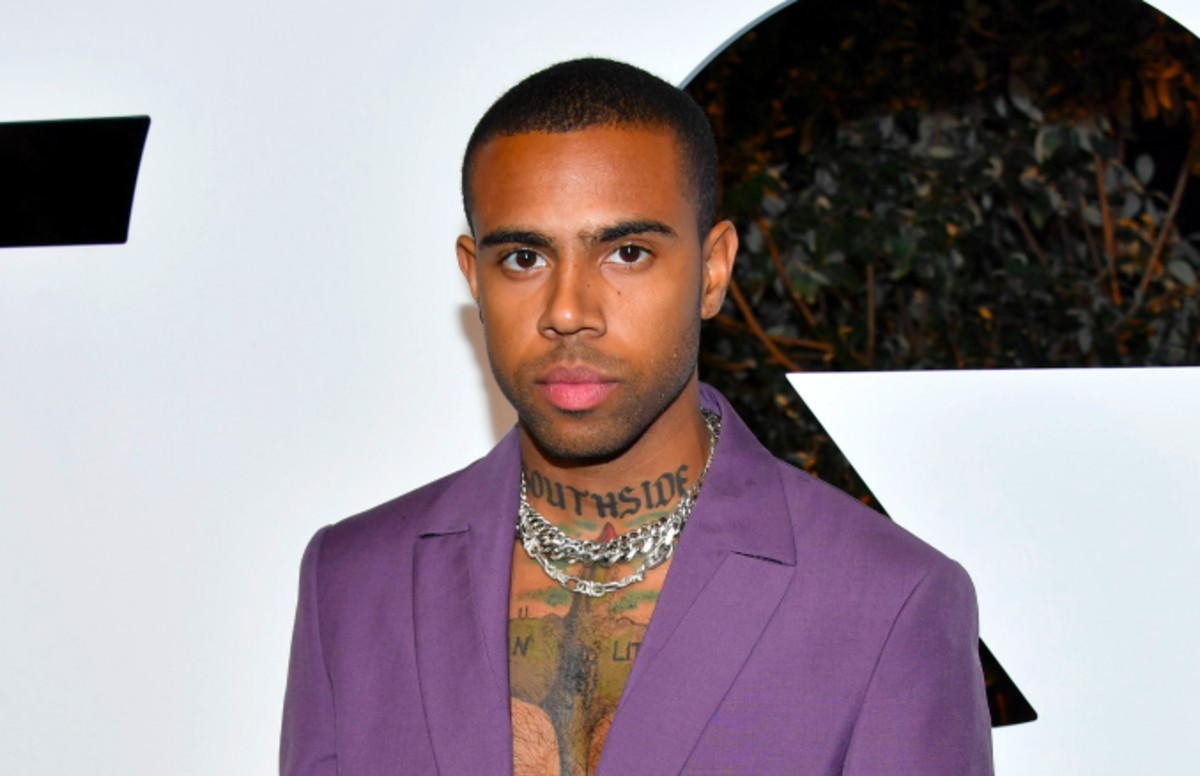 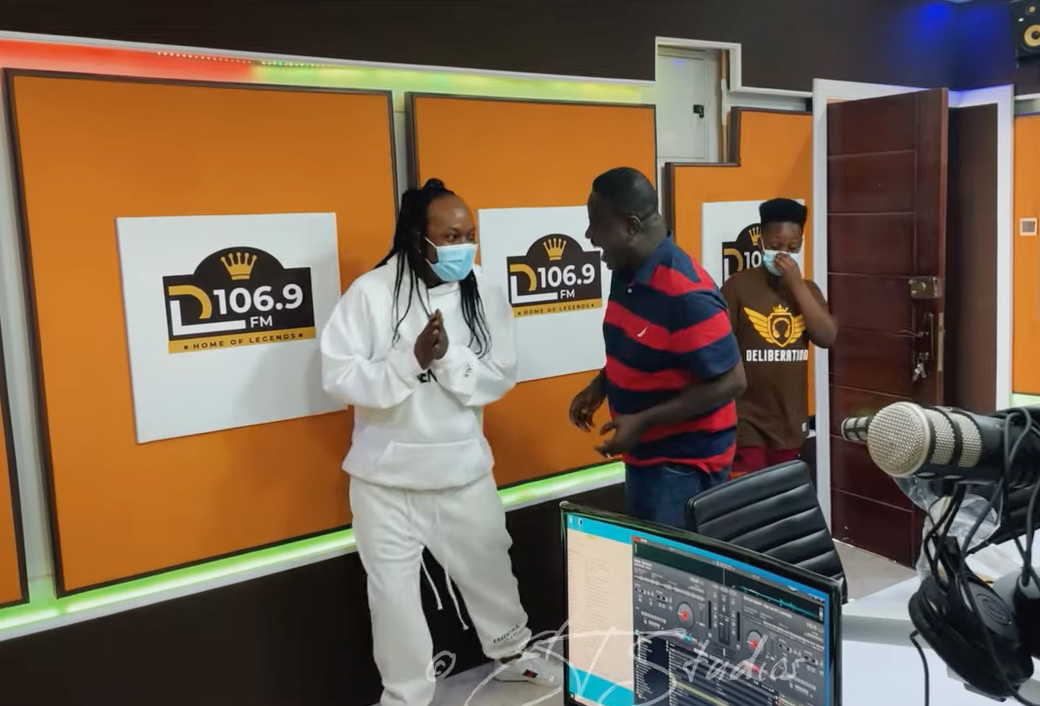 Veteran Highlife musician, Daddy Lumba has taken his fans on a tour inside his newly opened radio station in the heart of Ghana’s capital. END_OF_DOCUMENT_TOKEN_TO_BE_REPLACED

Global superstars, Usher, Stormzy, and SZA have arrived in Ghana for the Global Citizen Festival. END_OF_DOCUMENT_TOKEN_TO_BE_REPLACED 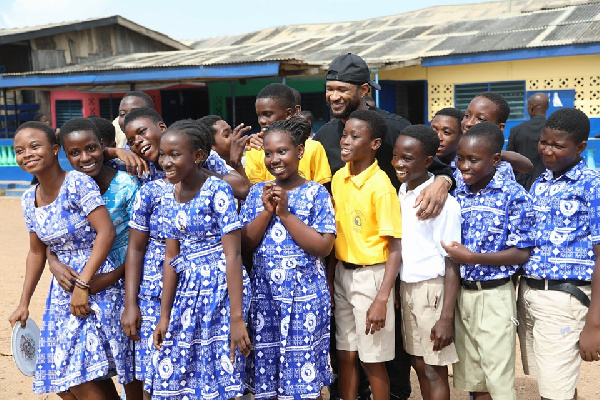 Grammy-winning American singer, Usher has arrived in Ghana for the Global Citizen Festival in Accra. END_OF_DOCUMENT_TOKEN_TO_BE_REPLACED