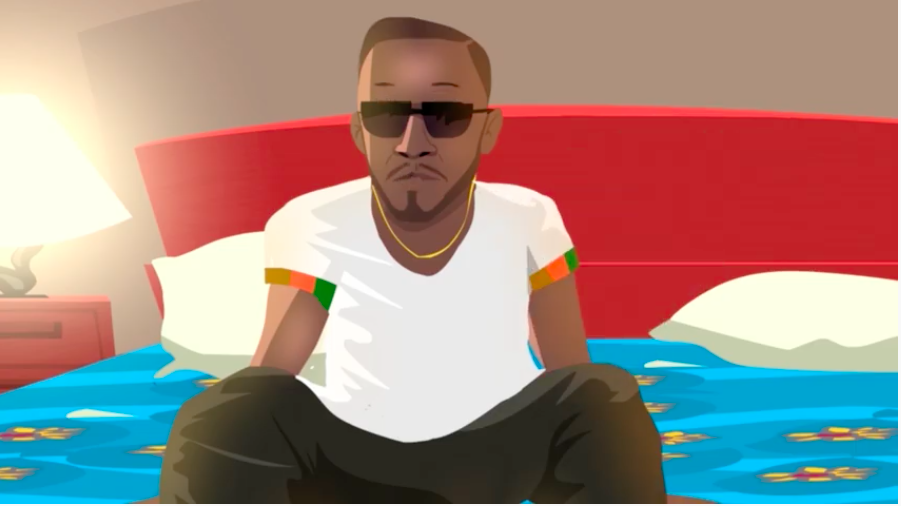 Okyeame Kwame has addressed a critical issue that is affecting most relationships, the world over.

In one of his songs called ‘Dum Fon No’, the Rap Dacta tells the story of a married man asking his wife to put off her phone and pay attention to him.

‘Dum Fon No’, taken off the ‘Made in Ghana’ album features Yaa Yaa.

According to Okyeame Kwame this song was done out of his personal life experience.

He told Jessica Opare Saforo on Citi 97.3 FM that he chose to tackle phubbing (the practice of ignoring one’s companion or companions in order to pay attention to one’s phone or other mobile devices) because it is the number one reason for most problems in relationships in the world.

“Most marriages are breaking up because of people’s attachment to the phone and what they do on the phone,” he said.

Phubbing makes room for cheating and all the strange things the phone will help you do.

It is very important that we look at this phenomenon with a critical eye.

“It gets to a time, you need to turn the phone off,” he further advised.

Watch the video of ‘Dum Fon No’ below:

Actor-turned-musician, Frank Naro’s latest single, “I Like It” sees him experimenting with the trending ‘Amapiano’ music phenomenon. END_OF_DOCUMENT_TOKEN_TO_BE_REPLACED

Mista Myles is in with his first release of the year today, ‘Toxic Love’ – a song about what would easily pass as an intense night in the Sin City, Vegas. Stream or download ‘Toxic Love’ across all major digital platforms here: https://ffm.to/6vr4ra9 END_OF_DOCUMENT_TOKEN_TO_BE_REPLACED