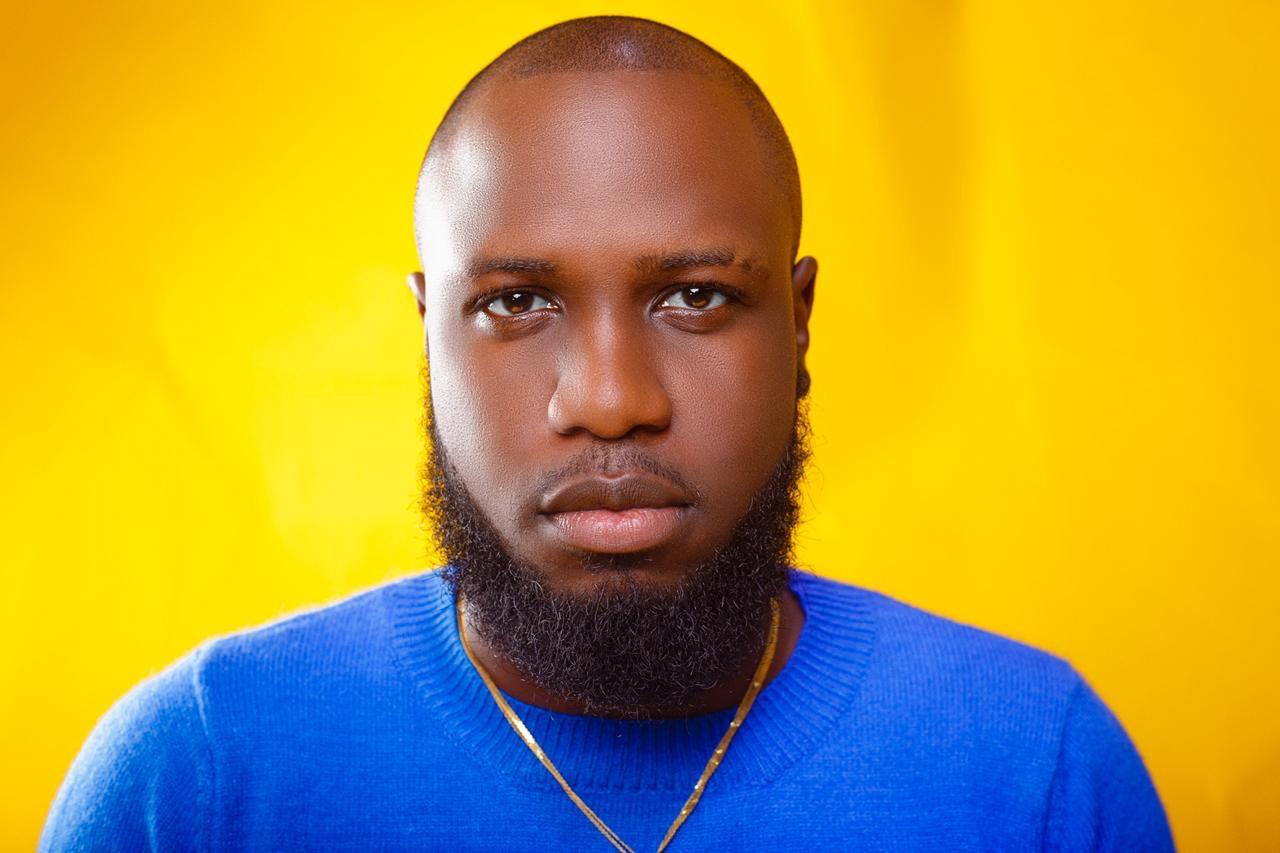 Emerging Afro-pop/HighLife sensation, Olisa Franklin is out with his first single “Kowa” after completing a tour of six African nations with his maiden solo studio album the “Emergence “.

Olisa Franklin attempts to tell an African love story on this new Afrobeatz Jam which is a melodic highlife produced by chriss stringz with infusion live guitars and other live acoustic instruments.

The song titled “Kowa” is an igbo Word which means “Give me everything“.Olisa paints a picture of a man expressing his unending appetite for love of his woman in the best sweetest way possible.

Kowa is the first single off olisa franklin’s yet to be released second studio album slated for Early Next Year.

Kowa is Out now to and it’s available on all streaming and download platforms across Africa.