Last weekend, Olivia Soliku from Tamale cruised away with a whopping GHc 12,000 winning in another spectacular episode of ‘Who Wants To Be Rich?’ – making her the first woman ever to get that high in Season 2 of the hit TV game show.  Olivia, who used to play football, defied all the odds to not only make it to the hot seat but also answered the GHc6, 000 and GHC12,000 questions without having any lifelines to use.

It didn’t look like she was going to get too far after using her lifelines early on the money tree. She surprised and astounded Kafui, the host with her knowledge of football after an educated but correct guess at question 11 to win GHc3,000. According to Olivia, she could take a guess because she had nothing to lose, since she was already at the GHc1,500 guaranteed level.  Lo and behold, she just coasted to a life-changing GHc12,000 winning.

Olivia would not say what she is going to do with her winnings. But one of the other contestants said if he were to be the winner, he would use just GHc1,000 out of it to setup an airtime recharge business that would generate daily income, and employ one person or buy a plot of land with GH3,000 and then look for other investments. He also mentioned excitedly that the show was truly and practically changing the lives of Ghanaians for good each week, in addition to enriching the knowledge base of the whole country.

You could be the next winner of GHc12,000 or even win the star prize of GHc50,000. Just send your name and locations to MTN short code 1770. If you missed the show last Sunday, catch a repeat on Metro TV and Multi TV Cine Afrik Channel.

Get ready for ‘Gossip Nation’! 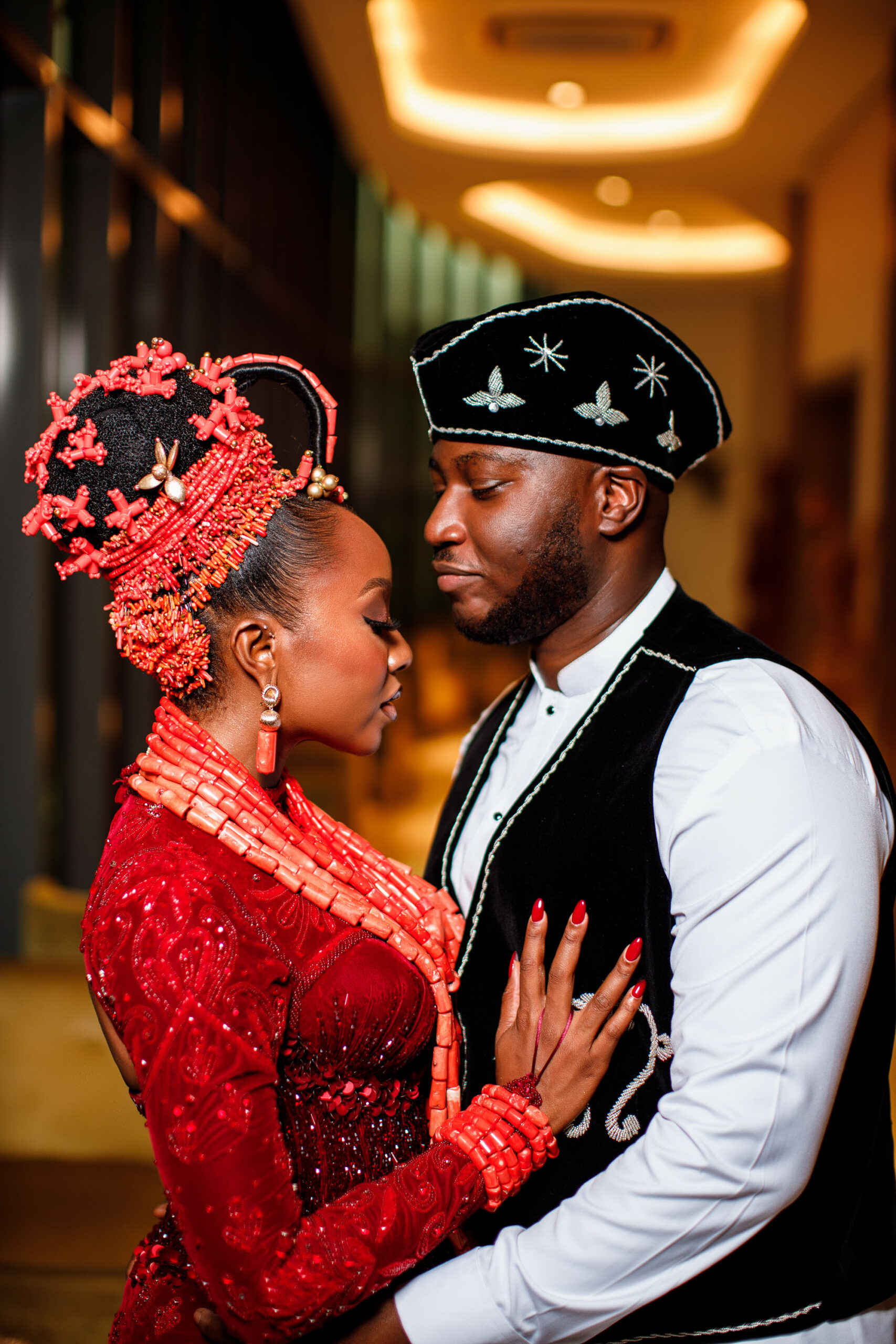 The wedding bells are ringing for Nollywood’s leading lady Ini Dima-Okojie who recently starred in the Netflix Original Series ‘Blood Sisters.’ The star actress recently tied the knot to the love of her life, Abasi Ene-Obong. END_OF_DOCUMENT_TOKEN_TO_BE_REPLACED 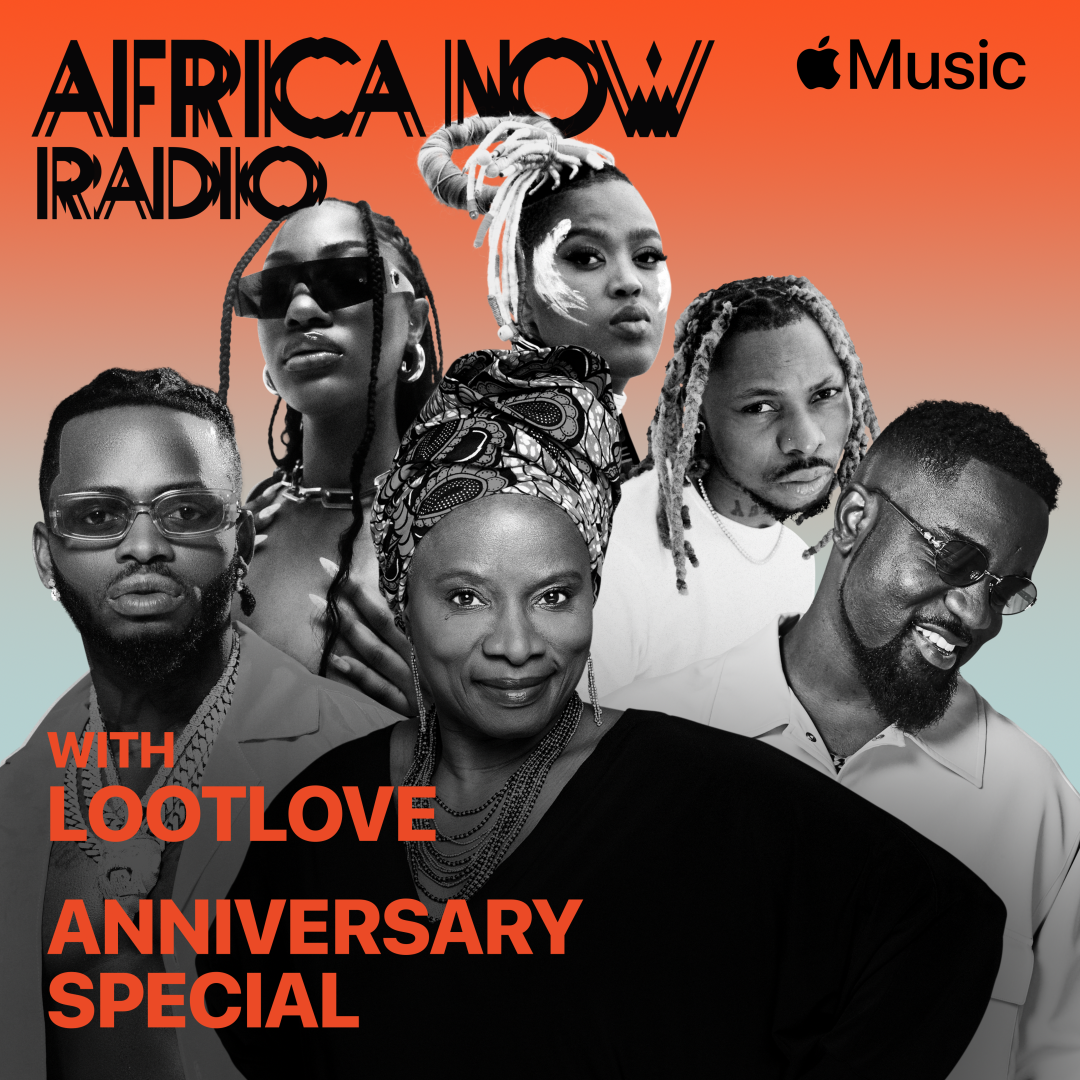