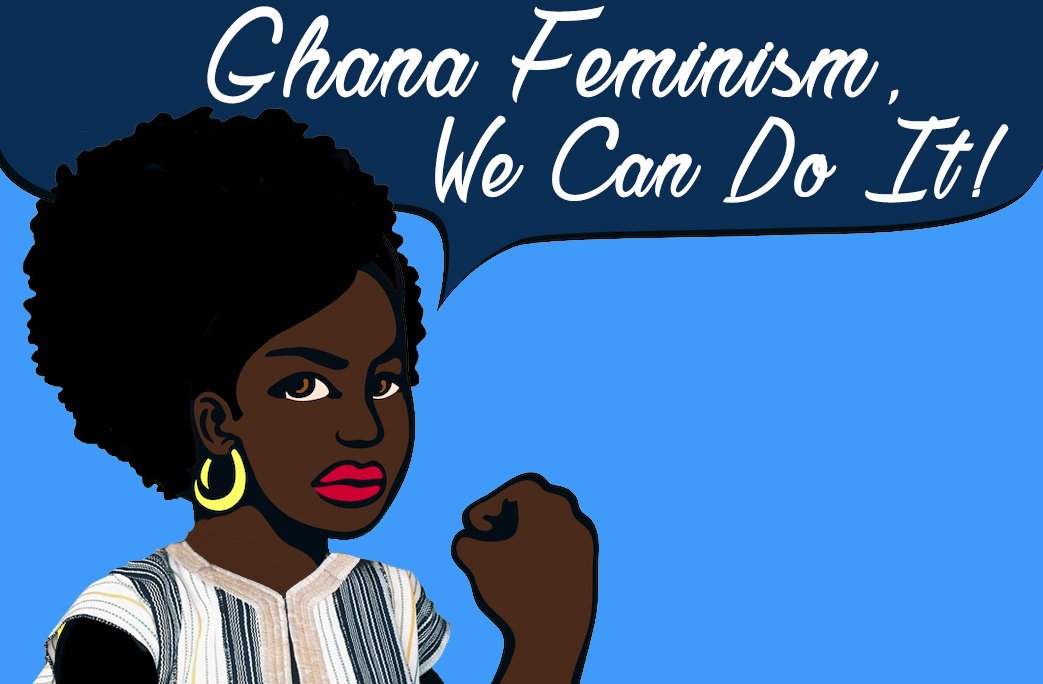 Until a month ago, I was scared to look up the meaning of feminism because of how those who identified as feminists were constantly been attacked on social media and represented in the media.

The statement “I am a feminist” has become synonymous to the statement “I hate men.” It’s become a widely spread belief that feminism represents the idea of switching the power structure so that men are on the bottom and women are on the top; however, this is a common misconception in the Ghanaian society.

Over the past weeks, I challenged myself to ignore all the misconceptions and contradictions surrounding the feminism ideology in Ghana and research from the bottom. What I found were the underpinnings that led to such representation.

The definition of feminism and what it means to a group of people or region has also been very controversial. In Africa, feminism has been received with mixed feelings leading to the proposal of alternative terms and definitions in a bid to clearly define the struggle of African women.

In Ghana, feminism has received considerable attention from women in various sectors (academic, social, political and professional) of the country and in different ways. This is because the struggles to liberate women from oppressive situations have taken various forms.

Feminism and feminists have come under considerable attack over the past years but grew more in the Ghanaian society in 2017, 2018 and 2019. These attacks have included misrepresentations of feminists as bra burners, and men hating harridans who see men as perpetrators and women as passive victims; they have included charges that men are under threat because of advances in women’s rights.

Decades ago, advocacy for feminism in Ghana started through literature where writers like Ama Attah Aidoo and other female writers wrote stories that challenged the societal roles assigned to women. In recent times through the rise in social media use, feminism activism took a new turn.

The media and society are interconnected; levels of understanding various social constructs influence media contents, meanwhile, media platforms and contents impact social and day-to-day practices. The media plays an important role in the decision-making framework which is a behavioral change and in opinion formation which is observable behavior. A person closely monitoring media consumption is not immune to media effects.

The nature of feminist representation to the Ghanaian audience mostly takes place in the new media i.e. online and social media.

Most online written stories about the Pepper Dem Ministries gives a clearer picture of how the society sees feminists.

With headlines such as “Pepper Dem Ministries ladies unkept, unintelligent with smelly hair”, “Members Of Pepper Dem Ministries are suffering from mental disorder”, “You’re a disgrace to your families” among others, the media influences the minds of young girls and females who seek to learn about the ideas and ideal of feminism and also men who support these ideals.

This may have to do with male domination in media. Media gate-keeping practices from ownership, sponsorship, editorial, production, presentation, guest, etc. are mainly done by the men. Where there is an imbalance of gender participation in the media landscape, the least presented group (women) suffer the more. 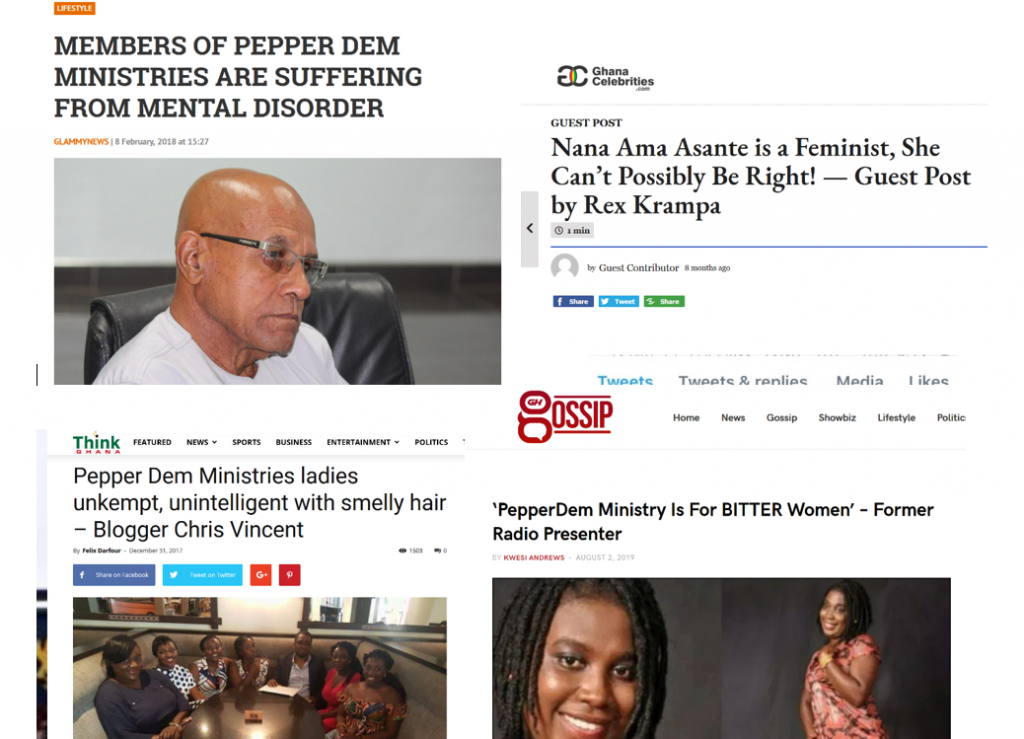 The religious prejudices women face where Holy Scriptures and religious teachings are used as tools to make them submissive and the questions raised on their psychological state of mind as they are considered too emotional or vulnerable are some excuses used to fight feminist ideas.

THE NEED FOR CHANGE

The news media influence what people know and, sometimes, what they think about an issue. This impact, in turn, determines human actions, reactions, and behaviors regarding the issue and this is very evident as fewer people refuse to self-educate on issues and solely rely on the media.

The representation of feminists by the media to the society and the behaviors of the society towards feminists clearly shows that men are unwilling to share the power they hold for being top of the social hierarchy with women. It also shows that society is willing to make women evermore submissive and not ready to support any feminist agenda that pushes against patriarchy.

The effects of these actions on society are quite alarming as fewer women fight for equal rights and responsibilities and suffer at the hands of patriarchy. Some good ideas of feminist groups/feminists that can increase women’s participation in all sectors of the country are easily disregarded.

Whiles some countries and societies have made much progress in disregarding patriarchy as being natural and fixed but rather seeing them as social and cultural constructions for women and have changed in their direction of gender equality, Ghana is yet to make these changes.

It is therefore of critical importance that the media helps to build and sustain women’s movements so that women may address unequal relations of power within society. There is a need to take up new struggles around depoliticizing feminist concepts and bring an end to the misrepresentation of feminist groups to guard gains they may have already won.

What matters is that feminism, distilled down to its absolute core, is about gender equity. The goal of feminism is to create a society in which individuals’ genders don’t restrict them from an equitable shot at success and happiness and the media needs to promote more of these reasonable feminists ideals.

Does the media want to keep whining about how “feminists hate men” and distract their audience and others from serious issues of inequality?

Do you want to blindly follow what is represented to you in the media without making personal research to change your misconceptions about feminism?

5G, AI, Mixed Reality and more…technology of today and tomorrow 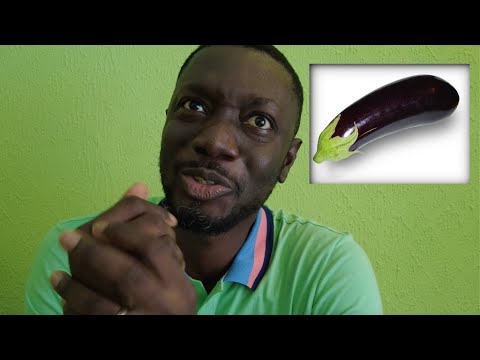 CONFIDENCE is very important. The more confident you appear, the more viewers will listen to you. END_OF_DOCUMENT_TOKEN_TO_BE_REPLACED 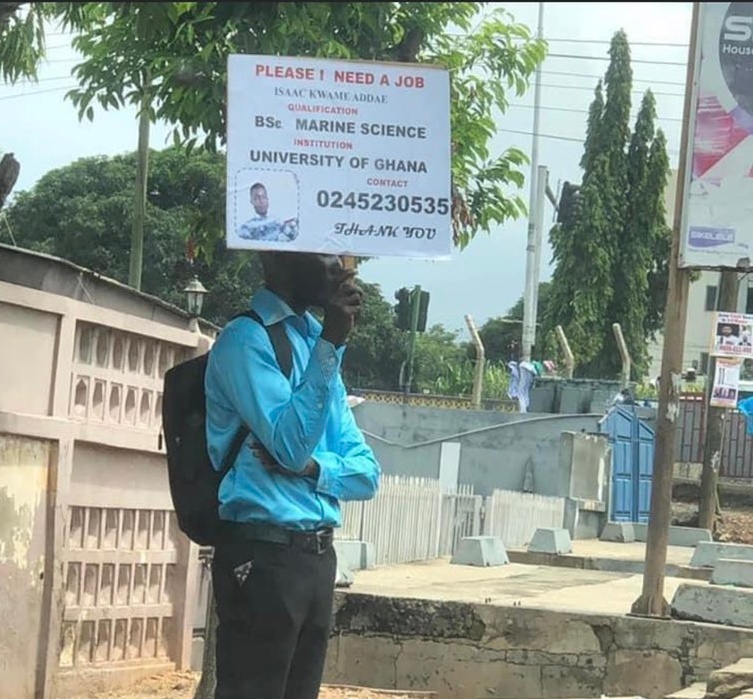 Isaac Kwame Addae, a young unemployed graduate who took to the streets with a placard, looking for a job, says he  has been offered opportunities by at least  50 different firms. END_OF_DOCUMENT_TOKEN_TO_BE_REPLACED 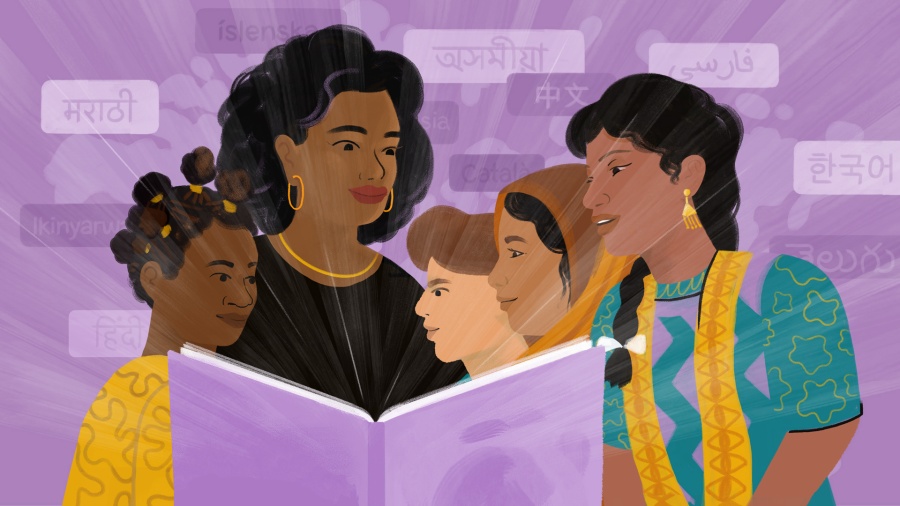 According to Margaret Andega, a Kenyan entrepreneur in Atlanta, she was the driving force behind the commercialization of Shea Butter in the US during the late 90s. END_OF_DOCUMENT_TOKEN_TO_BE_REPLACED 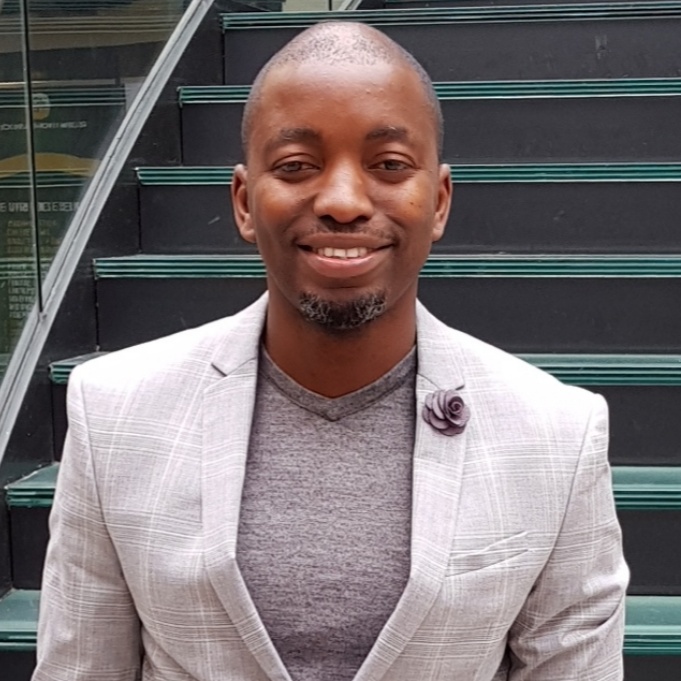 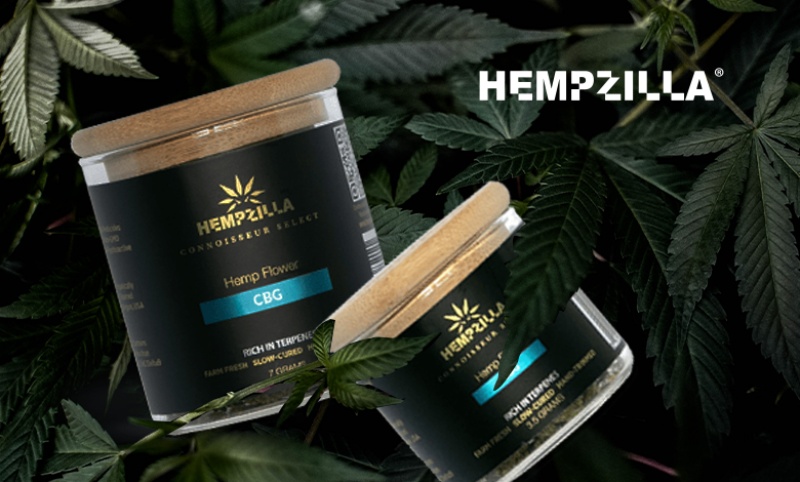