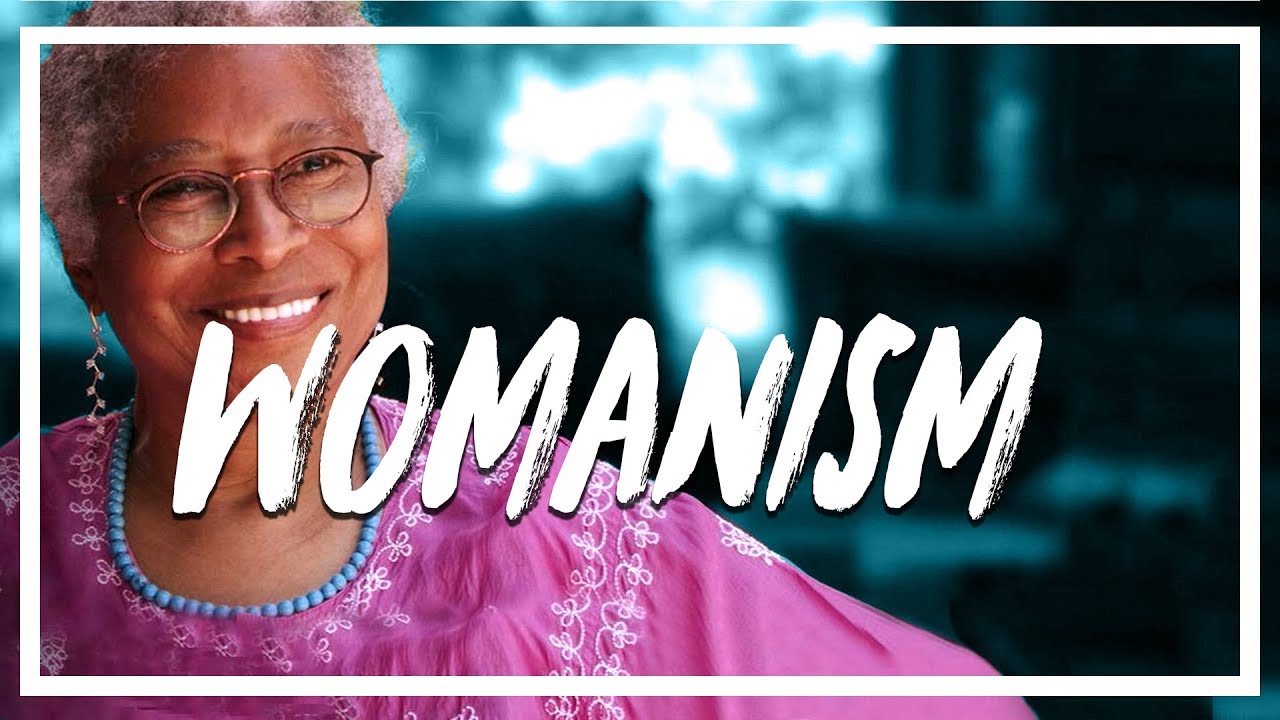 Last week, I lost a very good friend to feminism. I’m not surprised that it happened. She has always been a strong black woman who loved her freedom and cared very little about what others thought of her. Since these are some of the characteristics of the movement/ lifestyle, it was only natural they merged.

Anyway, she’s discovered feminism and believes that it needs to be promoted. She seeks to explain why such a strong and important movement in many parts of the first world receives such strong opposition from her people. By her people I mean, Ghanaians.

Indeed, there is a high level of distaste for the word feminism among Ghanaians. It’s such a bitter pill that even the women for who the prescription is for, reject to swallow. On social media, women and even some men who push the feminist movement have encountered hostile reception. The abuse is constant. Name-calling and vile attacks on appearance are rife. Most of these abuses are unprintable.

So why is there such hostile behavior towards feminists and supporters of the movement? After all, my friend proved how early writers such as Ama Attah Aidoo, in previous decades, have championed this in their literary works. My friend thinks it might be because the Ghanaian man does not want to relinquish the power that he has over the woman. Maybe because the Ghanaian man sees it as a struggle for power and losing means becoming dominated by his woman. Or is it because some- who am I kidding, most if not all the feminists seem to hate men?

My friend explains that though some of the women hate men, the movement is much more than that. She convinces me that feminism is about removing social norms and structures that impede, infringe and suppress women. Those that restrict women from achieving their life goals and living fulfilled lives just like their male counterparts. Honestly, I see nothing wrong with such a movement that has such goals. Yet, I’m sad because I lost my friend to feminism.

Maybe I’m sad because my friend doesn’t know the root of the movement she just joined. The root of a movement is very important because it’s the foundation on which the movement is built. Anything that wants to survive needs a foundation.  A building that has a weak foundation will eventually collapse. The feminist movement was borne out of a struggle between the white man and the white woman. For centuries the white woman was oppressed by her man. He controlled every aspect of her life. Anything she got was because her man gave it to her or allowed her to have. An example was the right to vote. The white woman’s desire for more liberties from the white man led to this movement. The white woman started demanding, fighting, and debating for more freedom from her man. She then realized that she needed numbers to attract the attention of the white man hence recruited the black woman slave. She never saw the black woman as an equal; she just needed her to add up the numbers and the voice. No surprise the most vocal feminists in the world are black. That’s not a strong foundation for you my black friend.

Also, the movement has always been about the power struggle. Women want the power to control their own lives and possibly dish out the same medicine to the men if the opportunity presents itself. After all, these men have tormented us for years so why not do the same to them? Now here is why I’m sad. The white woman may be struggling with the white man for power but is it the same for the black woman and her man? Think about this. The black man has never dominated the black woman. Regardless of what they want to make you believe, the black man has never had power over the black woman. In America, the black man and his woman were slaves. There was no dominance there. In Africa, there were gender roles, not dominance. I can agree that we have sexism and gender stereotypes. But is it domination?  My friend may not

know that as a matter of fact, the black woman is the only race who dominates her man. Yes, you heard right. No other race has women doing better than men except blacks. See, there are more educated and more successful black women in America than black men. Facts!!!

I’m sure my friend has no idea that the feminist movement is a tool by whites to dominate the black man. Let’s go back to America again. During the period of the black power movement, the black family was a strong unit. They (whites) decided to divide and conquer. Economically, they removed the factories from the inner cities. The factory was how black the man earned his living and by closing them down, they hurt him financially. A man who cannot provide is irrelevant to a woman! They went a step further and replaced skill-based education from schools with knowledge-based. This made the black man solely dependent on the white man for employment and survival. Let’s not forget the influx of crack cocaine in black neighborhoods to destroy them. Now, these young black men won’t get skill education, can’t get jobs, turn to crack which either kills them or lands them in prison. The black man thus becomes irrelevant to his woman. I can go on and on.

Today in America, we have black women being the least desired and last to marry. The white, Asian, other races’ men don’t want them. Their own black man will choose a white or Latino woman over them. The black man is also economically irrelevant to the black woman. If he’s not selling drugs, the chances are that the woman earns more than him. He’s probably gone to prison too. Then there is also the promotion of single motherhood amongst black women. It goes on and on and on.

OPINION: The misrepresentation of feminists in the Ghanaian media and why it must stop!

I will agree with my lost friend on something though. The black man has many times been the facilitator of her struggle. Issues such as rape and sexual harassment, women objectification, archaic cultural practices like FGM, child marriage and others must be dealt with. However, are these social issues equal to oppression and domination by the black man? I believe not. The tag “black feminist” to me is a painful paradox. They just adopted an alien concept and are trying to fit it into the African context. The sad truth is that the white woman you call your sister in the struggle doesn’t and will never understand your struggle. You have nothing in common aside from the same reproductive organ. You cannot align yourself with someone who doesn’t understand your struggle.

What Africa needs now is Womanism and not Feminism (they will attack me and say that I’m telling them what to do). Empower our girls and remove old cultural roles (come on guys we live in a different world than our forefathers); we can’t be doing the same old things. We need to focus on the family and develop modern roles for parents in their children’s lives. The African woman must champion other women to become achievers and role models for our daughters. It’s high time our daughters not only have female entertainers as role models. We need to build strong women and not angry women. And guys, we will only be strong men if we have powerful women.

So yes, I wish my friend had joined Womanism instead of Feminism. At the end of the day, I love her and wish her all the best. Hopefully, she’s not too lost in the feminism rabbit hole.

What Attracts Millennials to Online Gambling?

The after-effects of a car crash