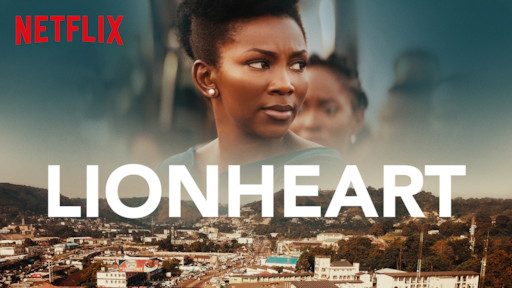 Genevieve Nnaji’s story of a  woman looking to prove her worth, as she steps up to the challenge to work with her crude and eccentric brother when her father is forced to take a step back due to health issues is Nigeria’s first-ever Oscar submission. The Nigerian Oscars Selection Committee (NOSC) on Wednesday, October 2, announced that Genevieve Nnaji’s ‘Lionheart’ will be the country’s submission in the International Feature Film category of the 2020 edition of Oscar Awards.

The 12-man NOSC team which has some notable Nollywood stakeholders of international standing as its members picked ‘Lionheart’ for its considerable shots at the rules. Prior to the selection, there was a statutory vetting and subsequent voting of entries received from Nigerian filmmakers at home and in the Diaspora.

Reacting to the news, Genevieve wrote: “It’s an honor to be a part of such a pivotal moment in the history of Nigerian cinema. A moment we know will be replicated as our stories continue to resonate with audiences around the world. On behalf of the entire LIONHEART team and TEN Productions, we are grateful for this recognition and proud to carry the torch. Thank you all for the love and support thus far.”

Related Topics:2020 Oscars
Up Next