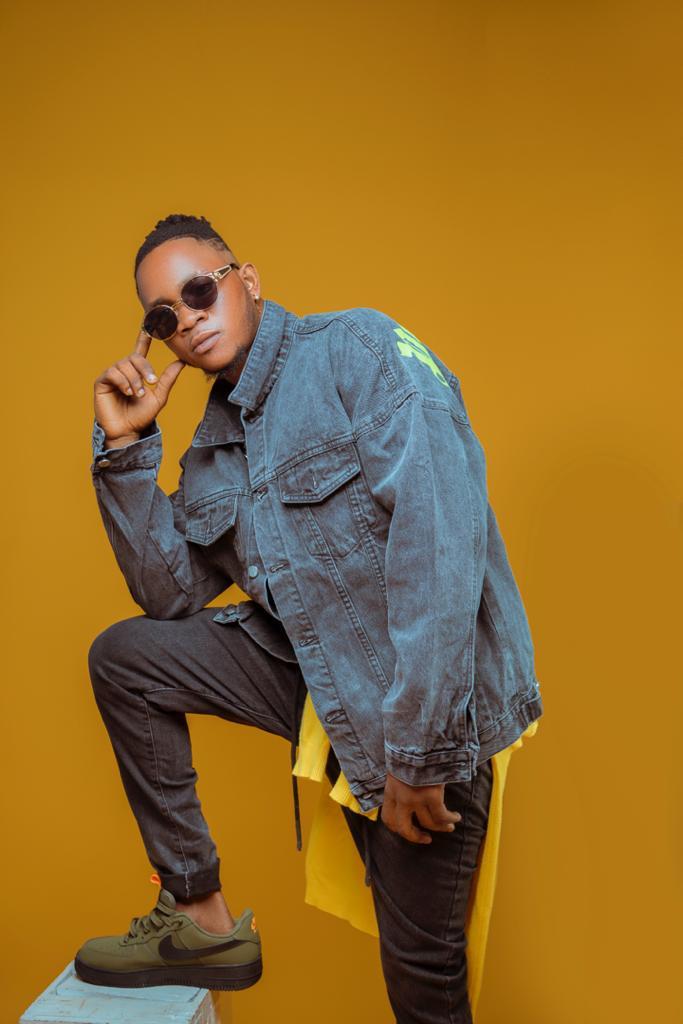 Song Bird Entertainment signee  ‘OTUDAJAY’ just released his first single under the record label, titled “Money Box”.
The song talks about life’s struggles and how simple it can be with money, and it consists of English language with the blend of the Ghanaian local dialect (Ga, Ewe, Twi)

OTUDAJAY is one of the few artistes who is able to sing and rap in English, Twi, Ewe, Ga and Adangbe.His multilinguistic approach to musical content, and prowess in delivery is everything to write home about.

OTUDAJAY already has a 1000 crew members called the Na Joke Crew, who are already increasing in number in Tema daily.

OTUDAJAY has Ofoe Joshua on his birth certificate and is the fifth born of a family of 5 children.OJ hails from Big Ada on the father’s side and Keta on the mother’s side. This factor being one of the excellent opportunities that has influenced his lyrical dexterity.

OTUDAJAY was born on 17th September 1996 at the Tema Newtown, LighthouseHospital. He started his music career in 2009, approximately at the age 23.

He confirmed the love for music composition creeping up on him at the age 19. Currently done with two Albums,OTUDAJAY is definitely the next big artiste to come out of Tema.OJ is ready to tell his story through his music so that it will inspire other artistes coming up to work not just harder but smarter to reach their goal.