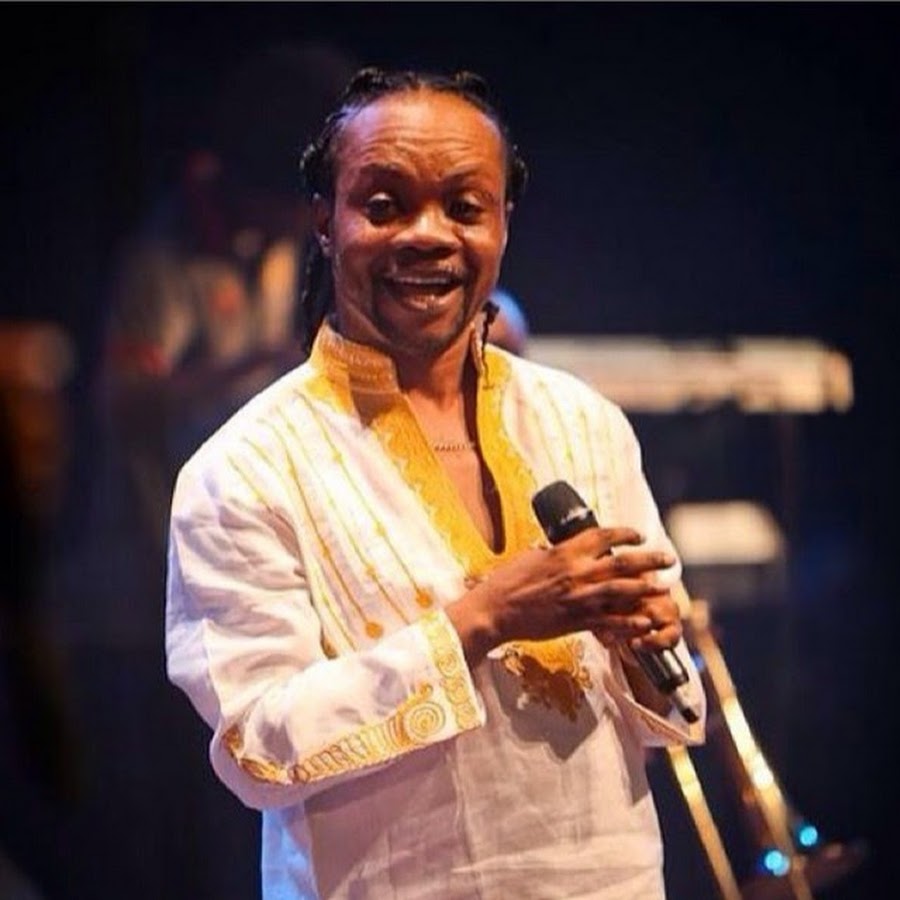 Former vice president of die hard fan club of Daddy Lumba has revealed that current executives have embezzled over 40,000 cedis of their members monthly contribution to the club, this was reveled on PURE DRIVE hosted by Dj Slim on monday 19th October 2020.

Andy 1 as affectionately called by members of the fan club told Dj Slim on PURE FM 95.7 that the group contributes 20 cedis monthly and currently have a membership of over 600. He assumed office as vice president on 22nd December 2018 and was met with several allegations of corruption by the executives from the members of the group,this led to some members leaving the group and some going live on social media to expose the current executives. the newly appointed vice president advised the executive board to audit their accounts and present findings to the members to clear all forms of doubts in order to keep the group vibrant again and also protect the good name of Daddy Lumba. The founder by name Ameyaw Solomon assured him that he does that annually and that as they speak the group has 5,200 cedis in their momo wallet.

As a caped crusader , he started his auditing by requesting for more information about the group’s accounts (ie) Bank , Mobile Money and Cash statements. It was then reveled to him that the initial 5,200 that was supposed to be on their momo wallet had been shared amongst NANA AMA aka Doris Ofosua – FINANCIAL SECRETARY , AMEYAW SOLOMON – FOUNDER AND JOSEPHINE AMOAH – WOMEN’S ORGANIZER as loans , this was made known to him by Nana Ama the financial secretary of which he asked them to refund the all the monies taken.

Upon suspicion of more malpractices in the ranks of the executives he proceeded to request for the mobile money statement from MTN of their group’s sim cards ( sim 1 / sim 2). Sim 1 which was in the custody of Nana Ama the financial secretary, contained a lot of transactions to her personal contact , some to Josephine Amoah the Women’s Commissioner , Josephine’s brothers and the boy friend of Nana Ama these transactions were over 30,000 and they were not transactions approved by the executive board. This has further raised his level of suspicions and he is calling for proper Auditing of the group’s general account and project through the court of law.

Related Topics:daddy lumba
Up Next