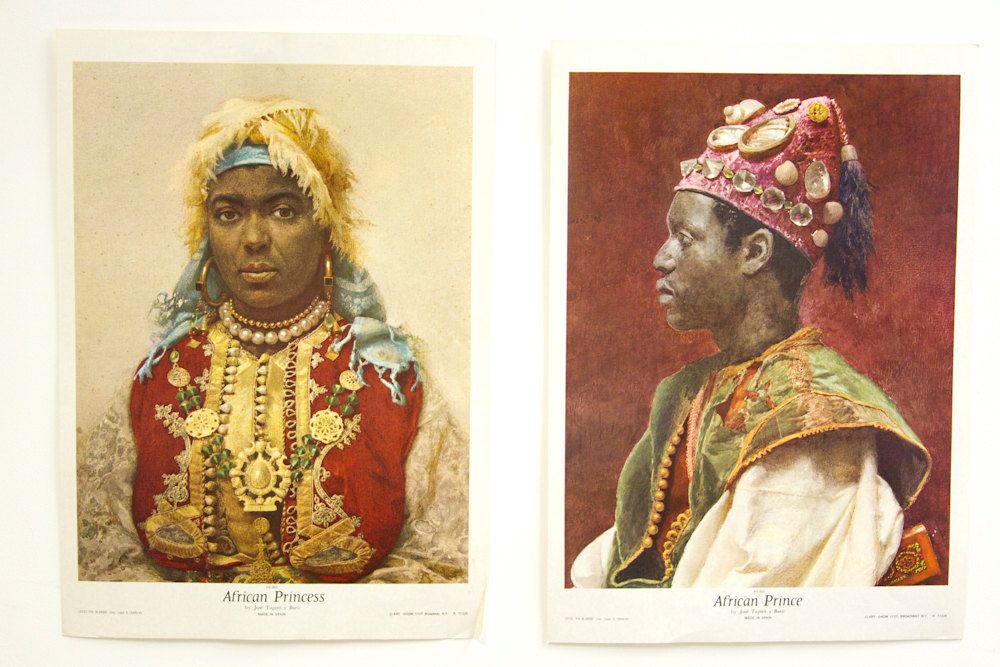 The Ghana Association of Writers (GAW) announces its participation in the Year of Return and  PANAFEST/Emancipation celebrations with the staging of a historical play. ‘’The Prince and the Slave’’ a PANAFEST Award Winning theatre piece will be performed by the newly formed GAW Drama Company on Tuesday July 30 at the Centre for National Culture in Cape Coast.

‘Writers in Ghana and Africa have over the years engaged the issues of the slave trade in various ways. As the national body representing writers group we’re determined not to be left out of this events, ’’ said Mr. Francis Gbormittah, President of the Ghana Association of Writers.

‘’The Prince and the Slave’’ is set in Wakumeland, a kingdom in the West African Coast in the late 18thcentury. It reveals not only the inner workings of the trade but also the psychology of both the slave traders as well as the captured victims. The play explores the internal tensions and disruptions that rock a community deeply entrenched in slave trade practices. However, when romance sneaks in through a most inappropriate quarters, the very centre of royal power comes face to face with the visceral effects of the Transatlantic Slave Trade.

Written by Kofi Akpabli, a renowned Ghanaian author, the play was first staged at Cape Coast Castle and the Arts Centre, Accra as part of activities to usher in the first PANAFEST event in 1992. It was first performed by Kozi Kozi, a theatre company which was founded by ace actor David Dontoh. The maiden production starred Jojo Robertson as Prince Baka and Veronica Quarshie as Mayele, the captured princess of the Northern Province of Olafaki.

Mr. Gbormittah said the drama group was formed to enrich the literary programmes at GAW. It is also to offer a ready platform to stage African developmental productions written both by playwrights within the Association and beyond.

He added that it was an appropriate time to outdoor the group in a relevant production which resonates with PANAFEST/Emancipation’s theme of“Beyond 400 Years; Reaching Across Continents Into The Future”.

Commenting on Tuesday’s production of the play, Panafest Board Chair, Prof. Esi Sutherland-Addy said that it was significant that the “Prince and the Slave” is coming back on the Panafest platform after many years.

The drama starts at 6:00 pm on Tuesday July 30 at the main auditorium, Centre for National Culture, Cape Coast.

Call for Nominations for Glitz Style Awards 2019
Watch: all the wild fun you missed at Tidal Rave 2019
Advertisement
Advertisement