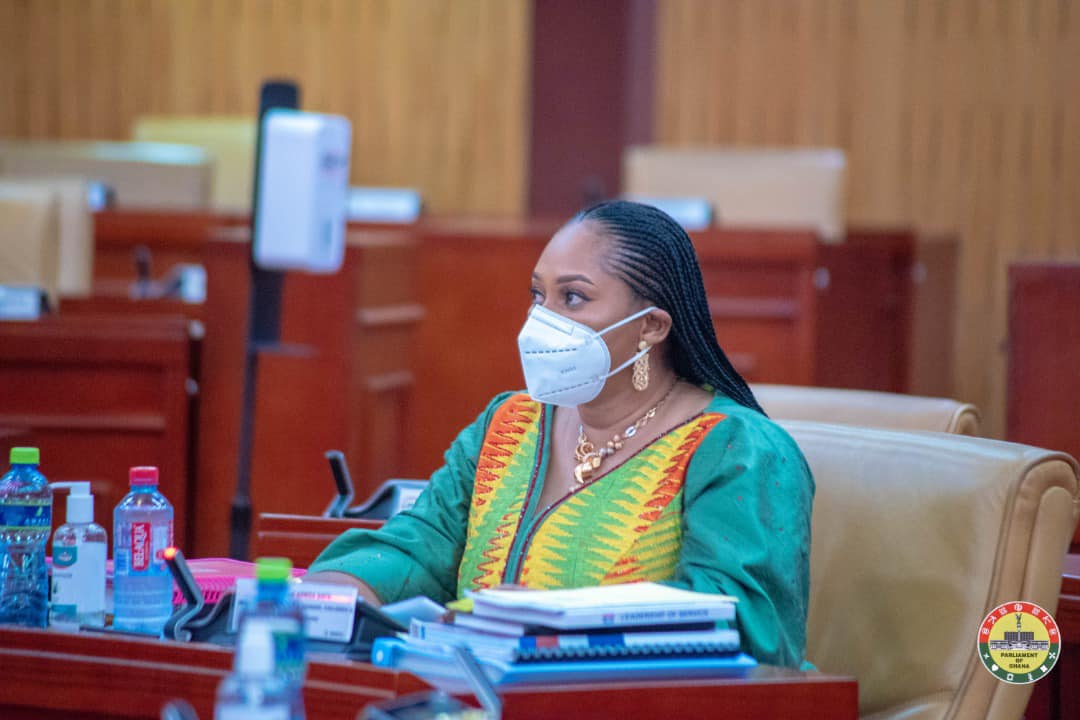 According to a report by myjoyonline.com, Chairman of Parliament’s Privileges Committee, Joseph Osei-Owusu says the Clerk of Parliament is required to inform the Electoral Commission that the Dome-Kwabenya Constituency seat is vacant.

This, Mr. Osei-Owusu says, is the conclusion reached by the Committee after it heard two of the three NPP legislators who had absented themselves from Parliament for more than 15 consecutive sittings.
He made this known to JoyNews’ Emefa Apawu on Thursday, July 14.

Article 97 of Ghana’s Constitution indicates that a member of Parliament shall vacate his seat if he is absent for fifteen sittings without the permission of the Speaker and he is unable to offer a reasonable explanation to the Parliamentary Committee on Privileges.

TENURE OF OFFICE OF MEMBERS
1. A Member of Parliament shall vacate his seat in Parliament.

c. if he is absent, without the permission in writing of the Speaker and he is unable to offer a reasonable explanation to the Parliamentary Committee on Privileges from fifteen sittings of a meeting of Parliament during any period that Parliament has been summoned to meet and continues to meet.”

The Bekwai MP explained that this provision kicked at the moment the MP failed to show up at the invitation of the Committee to explain her absence during its meeting.

“In accordance with the law, it is for the Clerk to inform the Electoral Commission that a vacancy has occurred, that is what the Constitution says, that is what our report reflects.”

Michy is pained; we are not enemies despite what she portrays- Shatta Wale

Calista Amoateng, 16, has arrived in Ghana after winning the 2022 Miss Teen Tourism World pageant in the Philippines. END_OF_DOCUMENT_TOKEN_TO_BE_REPLACED

Ghanaian actor, Eddie Nartey has bemoaned the current high cost of living in the country. END_OF_DOCUMENT_TOKEN_TO_BE_REPLACED

Self-acclaimed “King of Dancehall” Shatta Wale has hit a major milestone in his music career. END_OF_DOCUMENT_TOKEN_TO_BE_REPLACED

Despite a nasty end to their engagement, Nigerian Afro-beats superstar, Davido and his ex-fiancé and baby mama, Chioma still have a great relationship. END_OF_DOCUMENT_TOKEN_TO_BE_REPLACED

Nigerian superstar, TuFace Idibia has publicly apologised to his wife, Annie Idibia for constantly causing her and his family pain. END_OF_DOCUMENT_TOKEN_TO_BE_REPLACED