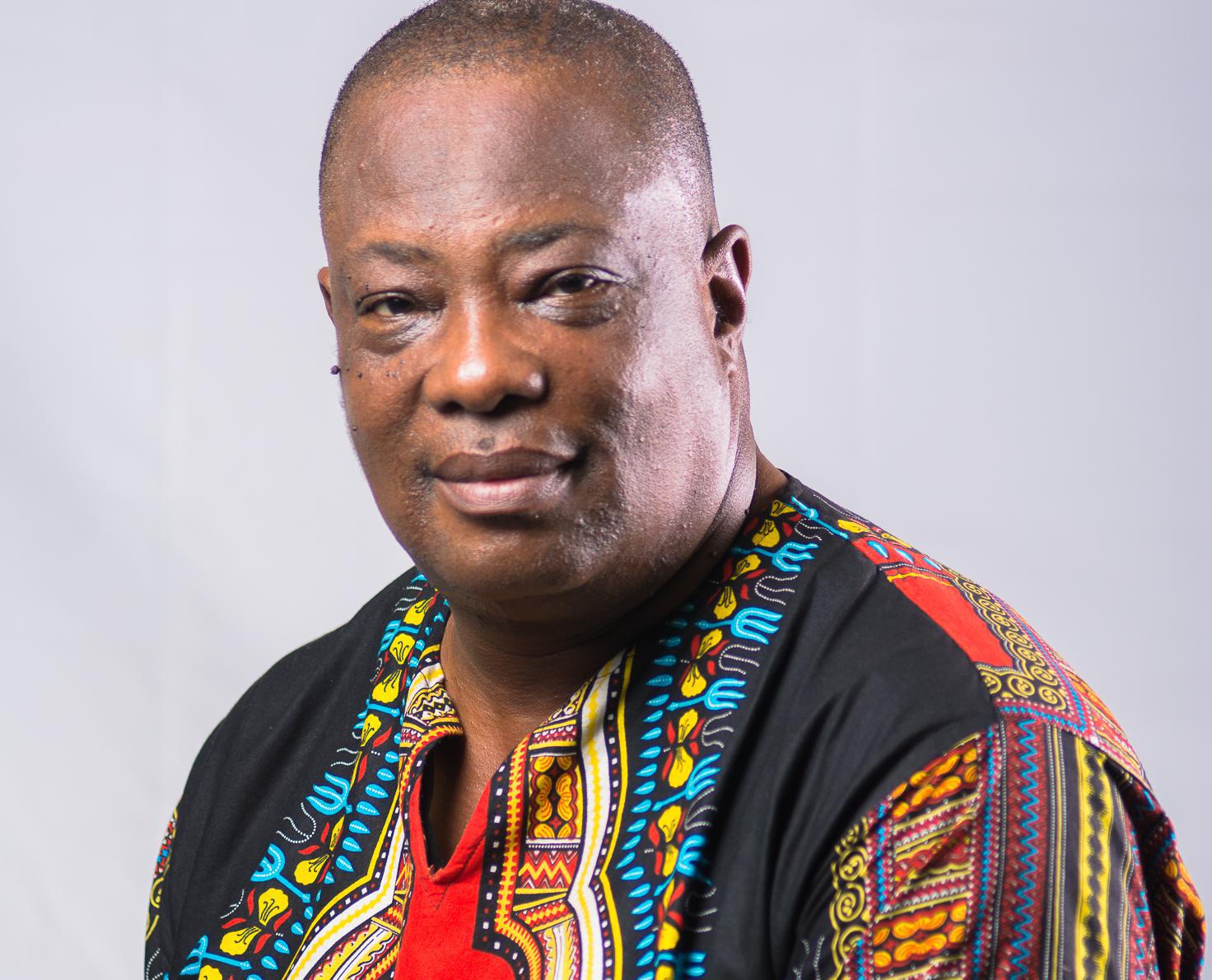 Veteran music producer Zapp Mallet says Patapaa is not a musician. according to him, Patapaa does not do anything close to music.

Speaking in an interview with blogger Kobby Kyei, the celebrated beat maker stated that the ‘One corner’ hitmaker does not qualify to be called a musician.

When asked why he opined that Patapaa wasn’t a musician he said:

“Patapaa’s songs don’t even have a melody and rhythm. That guy doesn’t do music, he only talks. I don’t like his songs at all. he’s not a musician,”

Zapp Mallet is known as one of Ghana’s best music engineers who have worked with high profiled Ghanaian and International artistes.

Kofi Kingston to be welcomed by ‘Year of Return’ Committee.

Ghanaian rapper, Okyeame Kwame has opined that the new crop of rappers in the industry are far “better” than him and others who have been in the game for two decades. END_OF_DOCUMENT_TOKEN_TO_BE_REPLACED

Ghanaian rapper, Sarkodie may be gearing up to speak against the governance of the nation by the ruling New Patriotic Party (NPP). END_OF_DOCUMENT_TOKEN_TO_BE_REPLACED

Ghana’s social media has been buzzing after a video showing a young  Ghanaian in police escort to go and buy a burger went viral! END_OF_DOCUMENT_TOKEN_TO_BE_REPLACED

Broadcast Journalist at Metro TV, Bridget Otoo has come after employers who fail to pay their workers, yet live lavishly. END_OF_DOCUMENT_TOKEN_TO_BE_REPLACED