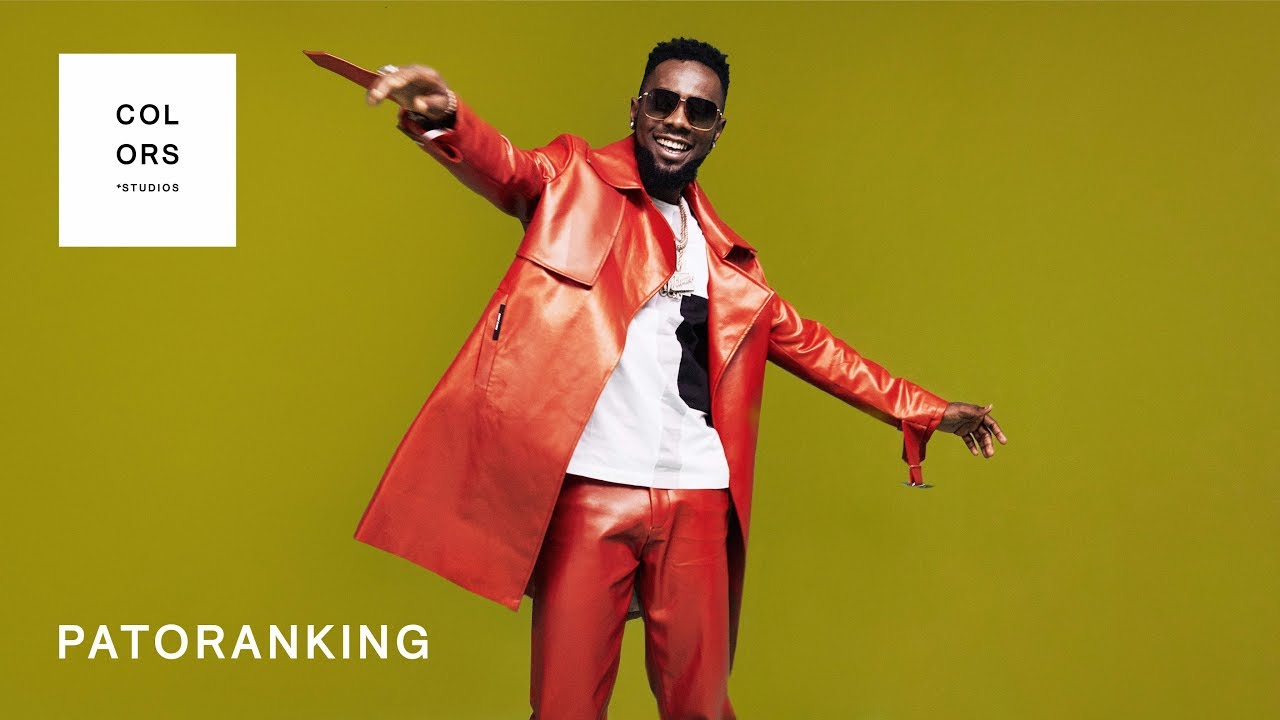 Top award-winning Nigerian dancehall artist Patoranking has released his 1st single of the year titled “I’m in Love”. This is the artist first release of the year fresh of his performance on COLORS, and after a very much successful 2019 which included the release of his highly anticipated sophomore album “Wilmer” which debuted at #5 on the billboard reggae charts.

With his usual Afro Dancehall fusion, “I’m In Love” is an infectious tune and a love confession as it’s emphasized throughout the song which leaves you with no choice but to connect and vibe to, served via an impeccable delivery from Patoranking. “I’m In Love” is a guaranteed anthem for lovers.  Available now for download and streaming on all DSP’s here.

Along with a stellar music career, Patoranking is also known for his philanthropic efforts throughout the years. Partnering with the African Leadership University he has announced the ALU Patoranking Scholarship. The scholarship will allow 10 students across Africa to study at the African most innovative university tuition free.

Continue Reading
Advertisement
You may also like...
Related Topics:patoranking