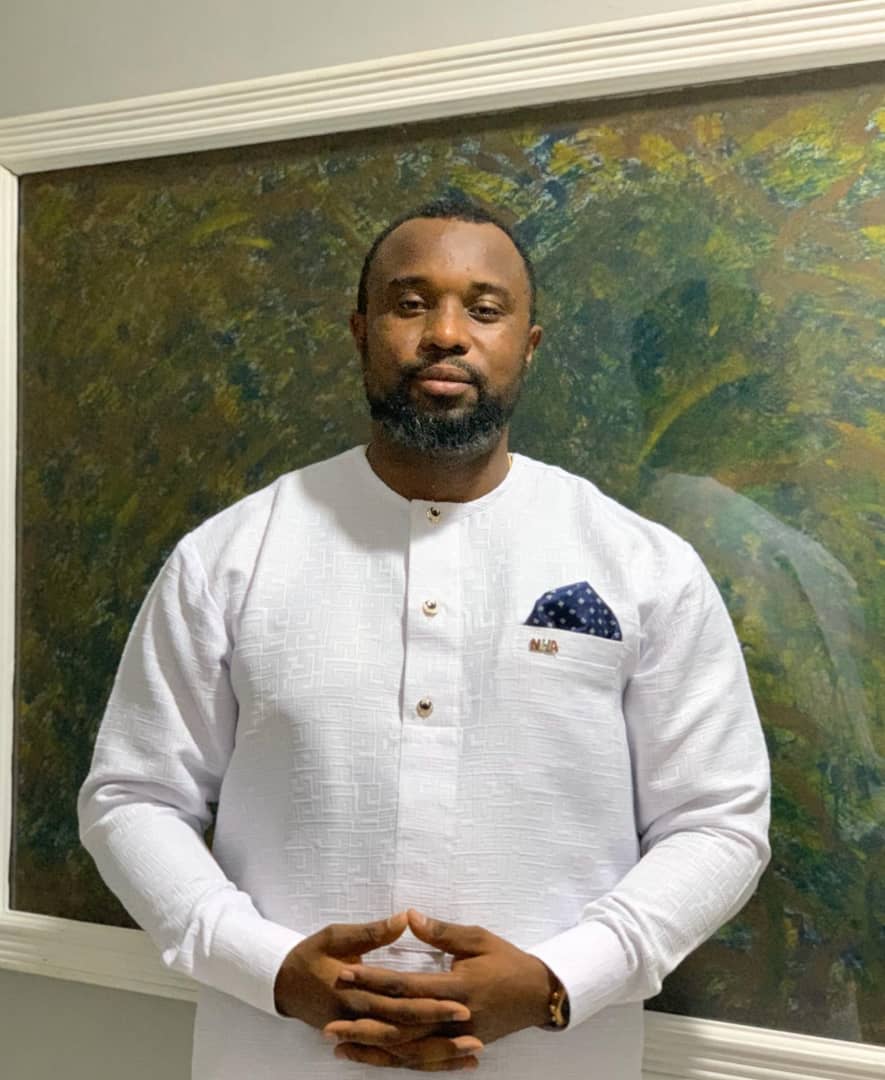 According to Mr Afaglo, the Ministry of Education and the government of Ghana has failed in many occasion to pay compensation to the Marrer Ghana Limited after the latter released Marrer School building and a land to the then Volta Regional Administration at Klikor for the establishment of a secondary, vocational and technical school.

Narrating the chronicle of event to the media, Mr Afaglo said the then PNDC Regional Secretary for the Volta Region, Air Commodore (rtd), F.W.K. Klutse, wrote a letter on March 12, 1986 to Torgbui Satsimadza Afari II, Dufia of Klikor Ablotsivia requesting for the building and land for the establishment of a school.

He said, the chief of Klikor on March 20, 1988 and CEO of MGL Properties wrote back to the then PNDC Secretary Volta Region and copied the PNDC Secretary, Ministry of Education, Accra and the Director General of Ghana Education Service (GES), Accra accepting to lease the building for the conversion into a school.

According to documents available, Torgbui Afari requested for a compensation for the lease of the building together with some 600 feet of land.

The CEO said since 1988, nothing has been heard from the GES and all effort by MGL Properties including letters upon letters to the appropriate authorities have proven futile meanwhile the school is doing very well.

The latest letter by MGL Properties was written on February 1, 2019 preceding an earlier one written by the same company on September 28, 2017 requesting for a negotiation with the ministry for the payment of compensation.

“We will therefore like to give you the statutory notice of one month within which if nothing is heard, we would be force to under the circumstances to institute legal action against you and the Ministry of Education,” the letter stated.

“We are by this publication giving the Ministry of Education, GES and the government of Ghana the final warning of be prepared to meet us in court,” Mr Afaglo stated.

A Man’s Guide To Wrist Watches: How To Choose A Watch