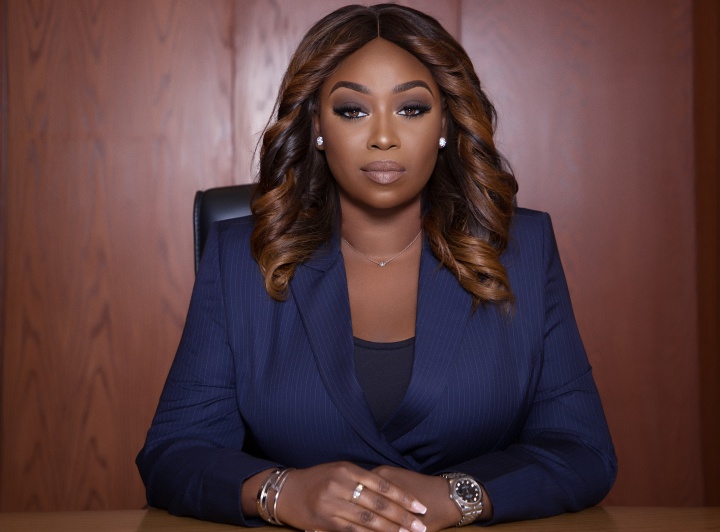 Peace Hyde shortlisted for the Exquisite Lady of the Year (ELOY) Awards.[/caption] The Prestigious ELOY Awards organised each year to celebrate women of excellence and features some of the most successful female entrepreneurs across various fields in Africa is celebrating its 9th edition this year. Organised by Exquisite Magazine, the awards shortlists individuals based on the character, ability and achievements and how her work impacts the Nigerian and African society, through Direct and Indirect Leadership, Service, Commitment, Achievement and Integrity. British/Ghanaian Media entrepreneur and Head of Digital Media and Partnership/ WA Correspondent, Peace Hyde has been nominated in the ELOY Award for Journalism and Media Print category for her outstanding work with the renowned business magazines, Forbes Africa and Forbes Woman Africa. Joining her in the competitive category is CNN Digital Head, Stephanie Busari and BBC Anchor Didi Akin. Peace Hyde was also recently nominated as a 2018 Obama Foundation Africa Leader for her inspirational work with education non-profit Aim Higher Africa, which has to date, built over 800 grassroots entrepreneurs. The awards are set to take place in Victoria Island, Lagos.]]>

Related Topics:Peace Hyde
Up Next