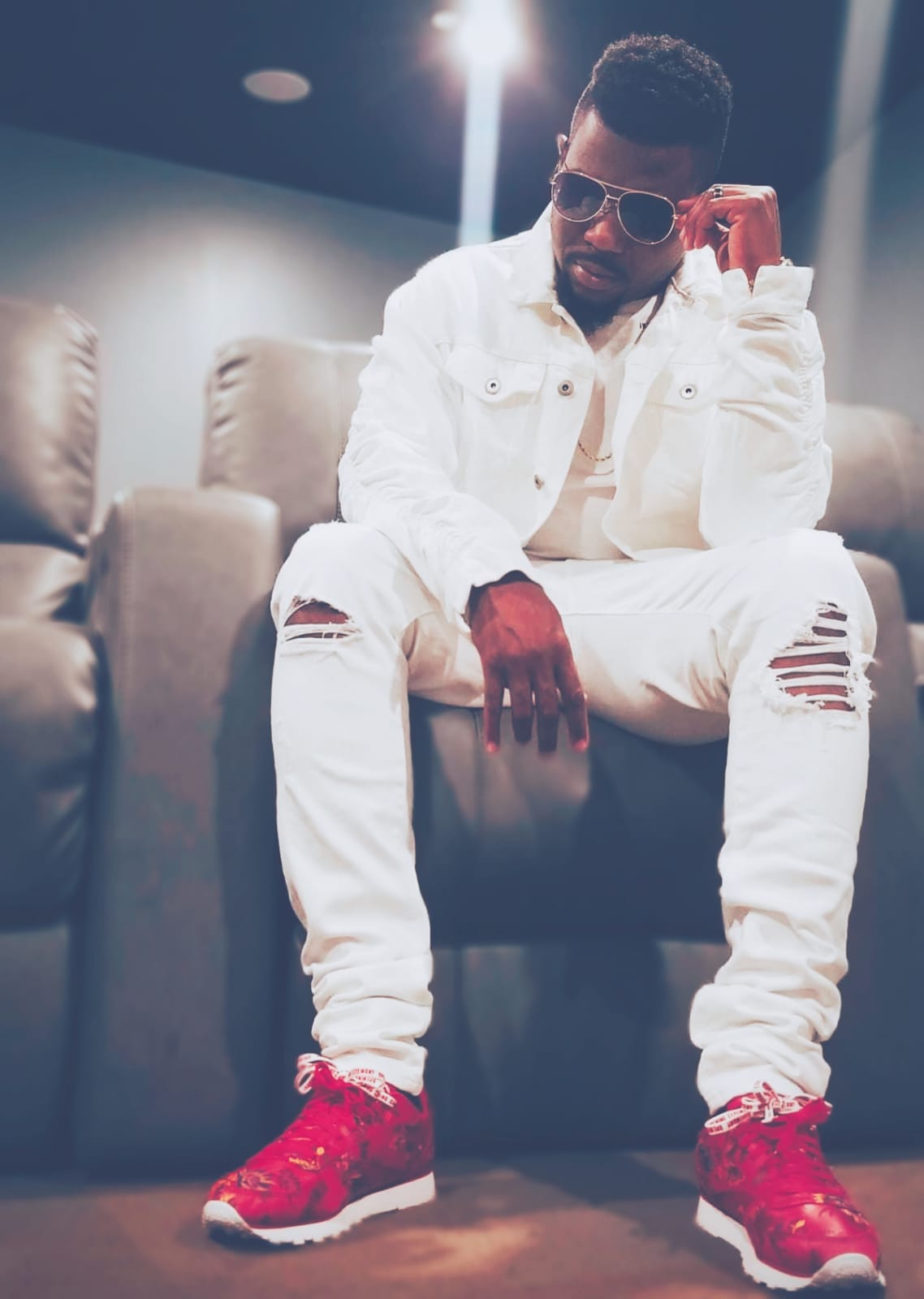 OnePlate Music’s Perry Official has released his latest single titled, ‘Pay day’. The infectious afrobeats track celebrates the joy of having money on you on Pay Day.

Perry Tibiri, Born and raised in Accra, Ghana. He currently resides inthe United States of America. Perry was once a protege of VVIP previously known as VIP. Perry Tibiri continuedhis music career by forming a group formally known as OnePlate and becoming a founding member and writer of OnePlate’smusic.

Related Topics:Perry Official
Up Next