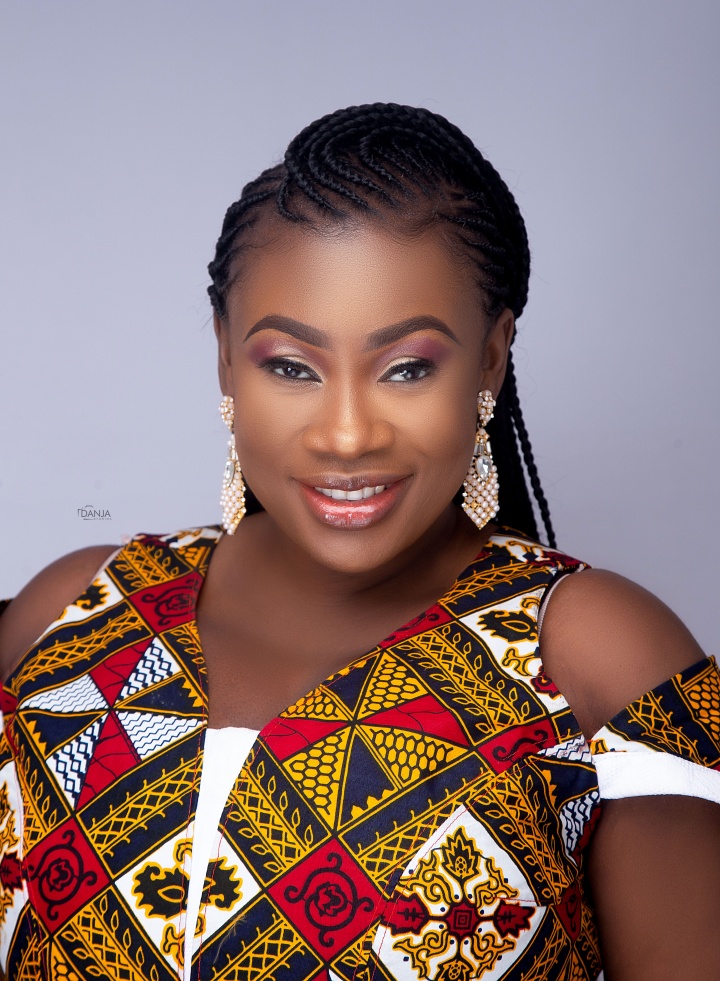 Management of ace musician Philipa Baafi, Kariphil Productions, is pleased to announce the release of the official video of the title of her 10th studio album ‘Hallelujah’.  Just a few weeks after the release of ‘Hallelujah’, the song has found its way to playlists of most DJ’s and radio presenters all over the country. In addition, the song is featuring prominently on music chart shows of all major media houses.

“For the past 22 years that Philipa has been in the industry, we have churned out a lot of music videos, but I can conclude that, ‘Hallelujah’ is the most expensive video yet”, said Kweku Antwi, one of the Management members. “Both the artist and the director, Skyweb, wanted to tell the story of the power in the death and resurrection of Jesus Christ rendered in a spiritual and contemporary way, Management had to provide whatever was necessary to deliver it.”

It is a common industry practice for new releases of musicians to be out doored with a video because of the obvious benefits in terms of promotion for the artist and his/ her brand. Often, music videos are the medium through which artists express themselves generally and their mindset concerning their music. However, there have also been instances where new works from artists have deviated from the norm and yet went on to become major hits.

It is the expectation of Philipa Baafi and her team that as you watch this music video at this time the power in the death and resurrection of Jesus will speak for you no matter your current situation.

The ‘Hallelujah’ music video can be watched on Philipa Baafi’s you tube channel officialphilipabaafi as well as on all digital platforms. For more information, please send mail to braakarikari@gmail.com.

Fad Lan out with ‘Grace’

The Compozers – Britain’s most in demand super-band, step into 2021 with a bang with the release of their debut single ‘Feel Right’