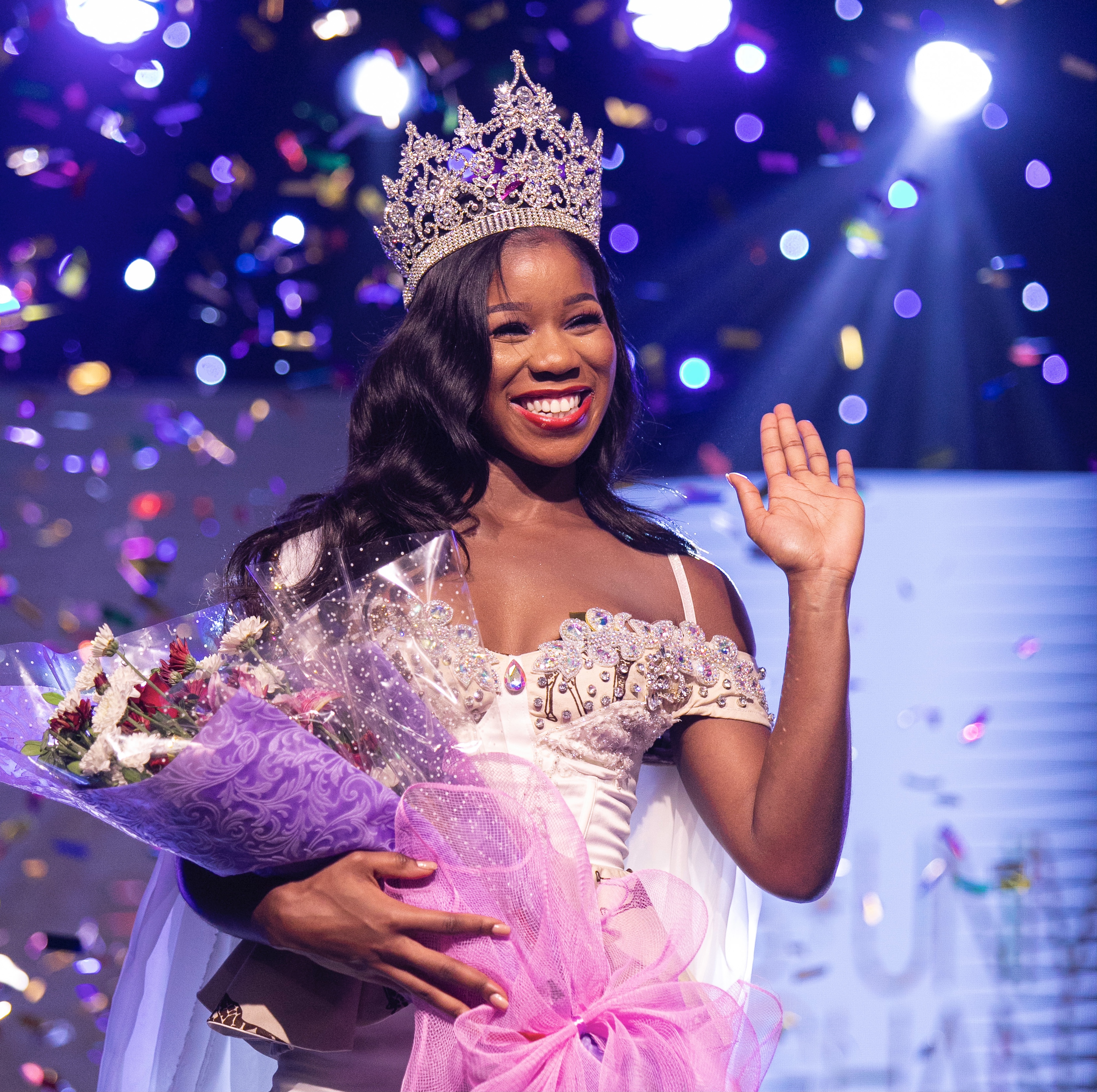 The beauty queen was unveiled at a glamorous event held at Labadi Beach Hotel, Accra. It was aired on Joy prime Television.

Unlike previous years, this year’s winner was appointed and not competed. 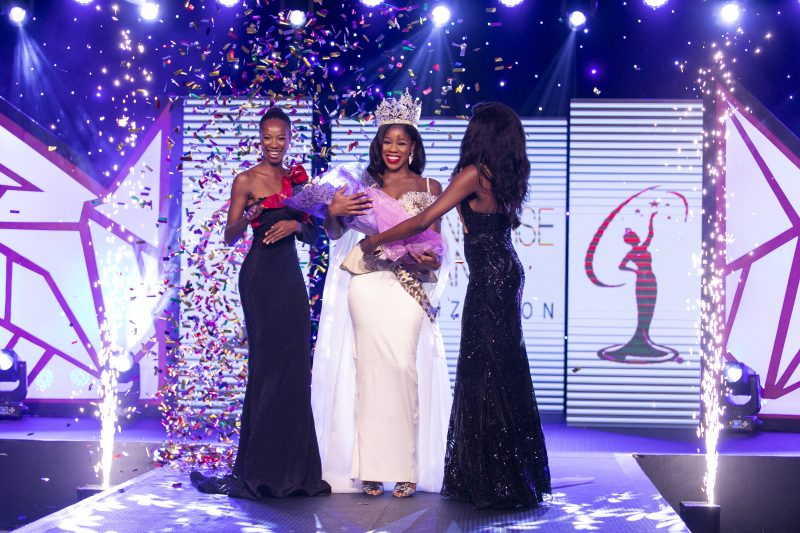 As the norm, organisers of the beauty pageant would have held auditions, and for a number of weeks, selected ladies who would battle it out until a winner is crowned on a stage in front of a packed audience.

However, this year’s was different  due to the Covid-19 pandemic. 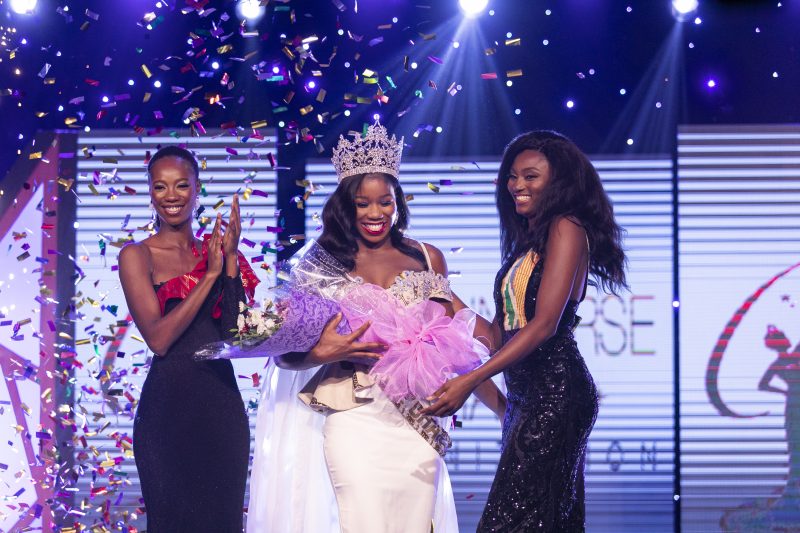