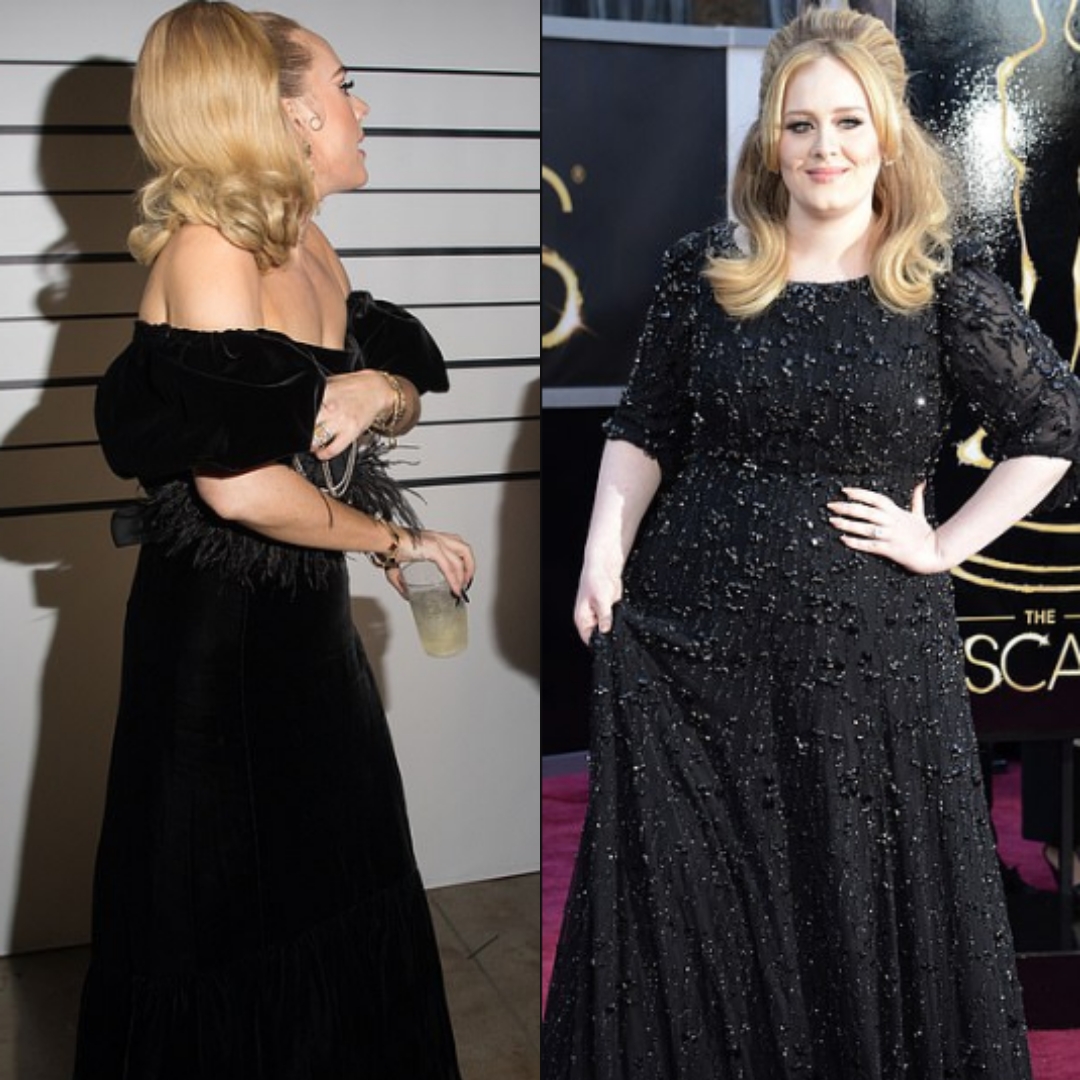 Stepping out in a body-hugging velvet gown for Drake’s 33rd birthday bash on Wednesday, Adele had everyone’s jaw on the floor with her new stunning figure.

Sharing the results of her dramatic transformation on Instagram, she quipped, “I used to cry but now I sweat.”

The 31-year-old singer looked sensational in an off the shoulder black velvet gown as she partied with celebrity pals. You can get tips on how to make such a journey on https://whoopzz.com/. 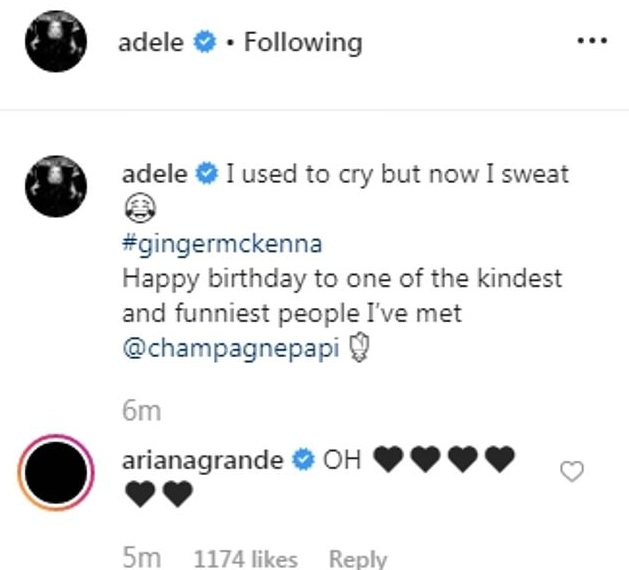 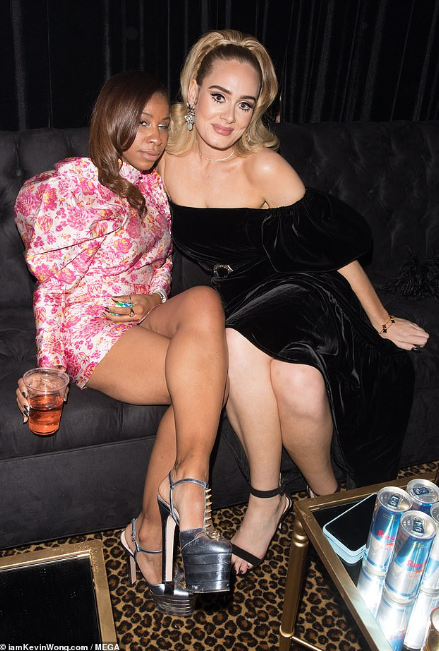 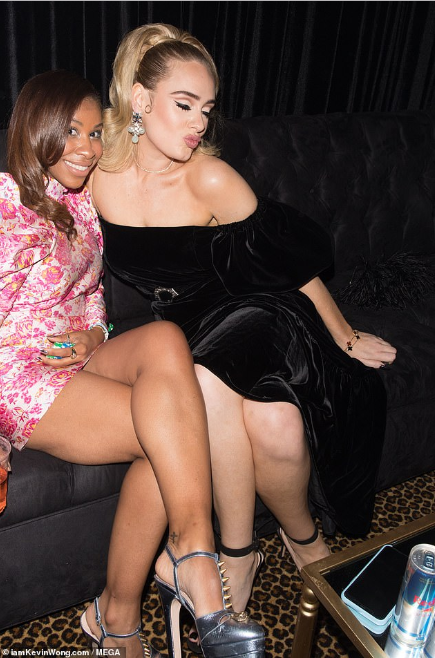 The British singer has made some major changes since her April split from husband Simon Konecki.

Now believed to be dating Grime artist Skepta, 37, the slender mother-of-one is believed to have turned to reformer pilates to transform her body in the space of six months.

According to The Sun, she’s been taking classes alongside good friend Ayda Field – who’s married to Robbie Williams – and has seen some dramatic results, losing more than a stone.