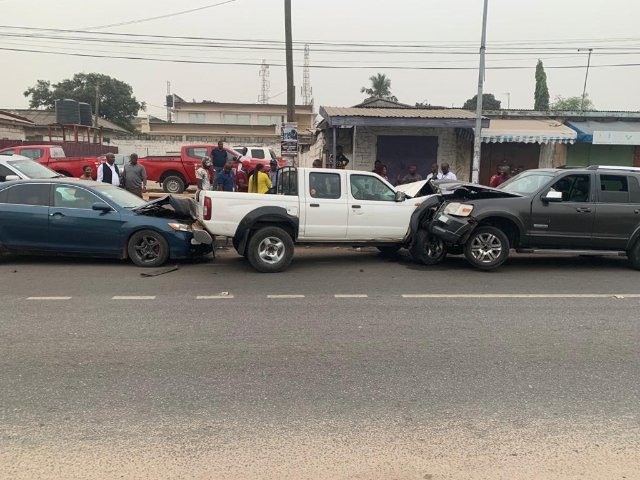 Veteran musician Amandzeba Nat Brew escaped unhurt after he was involved in a car crash in front of the Joy FM building.

There was no casualty as the Dede singer was saved by his airbag which blew up in time to prevent him from hitting his head on the steering wheel.

The accident happened after his Ford Explorer rammed into a parked white Nissan Ranger which then also hit a Toyota Camry on 355 Faanofa Street in Kokomlemle at about 5:20 pm.

The ‘Dede’ hitmaker was heading towards Caprice from the Kokomlemle traffic light when he lost his way and rammed into the Nissan.

All three cars had their bonnets heavily damaged.

An obviously troubled Amanzeba did not talk to anyone but only called his wife to come over and they left the scene after the cars had been separated. 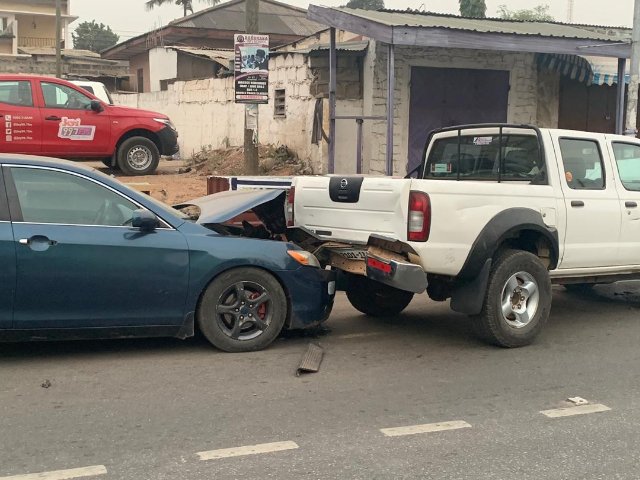 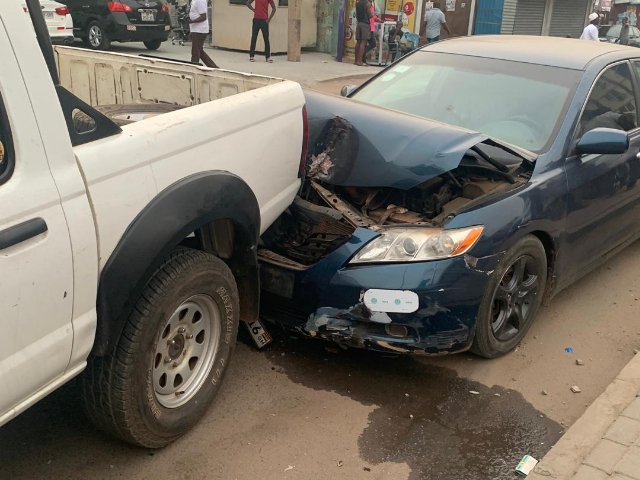 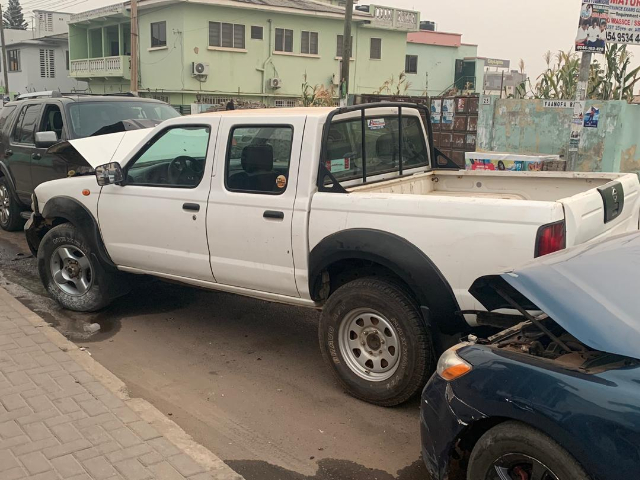 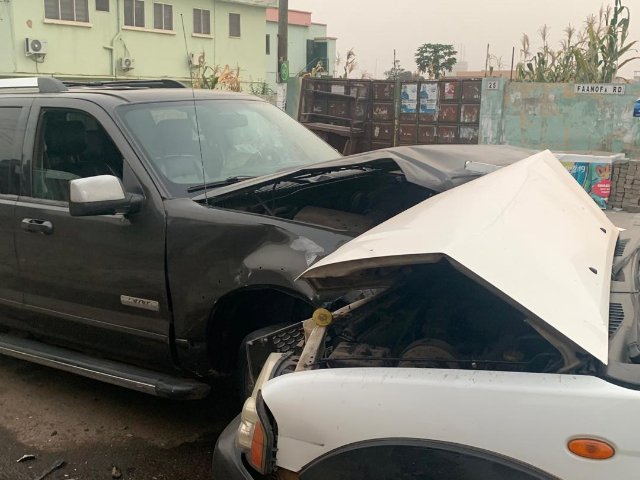 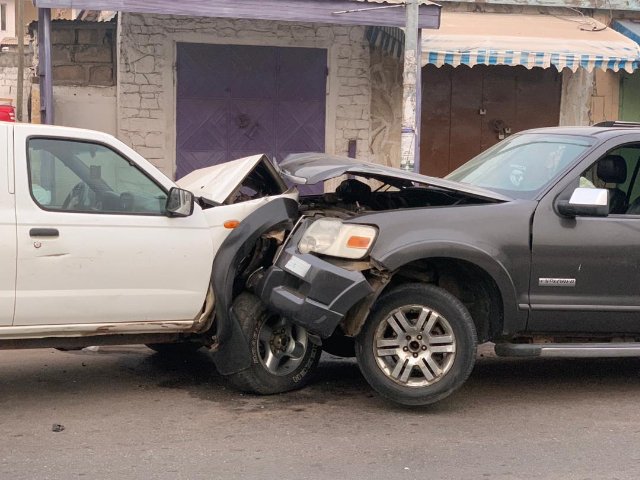 Becca to end her 13-year music career this year