In February, Drake turned heads when he dropped more than $70 million on a trophy home in Beverly Crest. The blockbuster deal marked the end of a year-long house hunt that saw the rapper make his first move into the Los Angeles area.

A week later, the Grammy-winning hip-hop star is going on a selling spree, shopping around three homes he owns in the quiet, star-studded community of Hidden Hills for a combined $22.2 million.

Drake has been compiling the compound for a decade, first buying an English Tudor-style mansion for $7.7 million in 2012. He bought the ranch right next to it for $2.85 million in 2015, and three years later, he bought another neighboring ranch for $4.5 million, creating a triple-lot estate that spans 6.5 acres.

The crown jewel of the compound is the “Yolo Estate” — slang for “you only live once” — that Drake transformed into a party house during his stay. Rustic on the outside with Tudor-style flourishes, the home opens to 12,500 square feet of dramatic spaces with seven bedrooms, nine bathrooms, six fireplaces, a wine cellar, tasting room, bar, recording studio and movie theater. Hidden behind a bookshelf, the primary suite alone covers 2,000 square feet and tacks on two marble tubs.

The backyard is built for partying. Statues line a custom swimming pool complete with cascading waterfalls and an 80-foot rock waterslide. Under the waterfalls, there’s a grotto with TVs and a bar.

Other highlights include a tennis court, sand volleyball court, mechanical bull and equestrian amenities such as a horse stable and riding ring. On its own, the property is listed at $14.8 million.

Branden and Rayni Williams of the Beverly Hills Estates hold the listing. The pair also recently handled the sale of The One, the infamous Bel-Air mega-mansion that sold at auction to Fashion Nova founder Richard Saghian for $141 million.

Drake’s Hidden Hills spread is impressive, but his new place in Beverly Crest is even bigger. Previously owned by singer-songwriter Robbie Williams, the 20,000-square-foot home sits on 20 acres, which is almost unheard of in the 90210 ZIP Code. 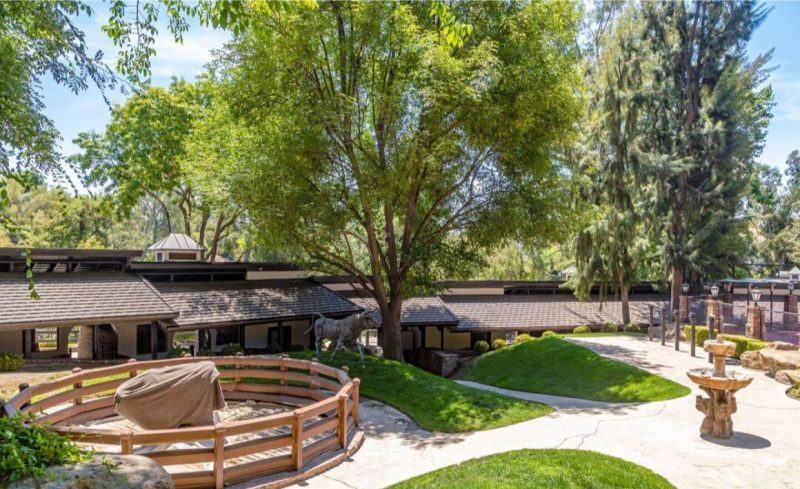 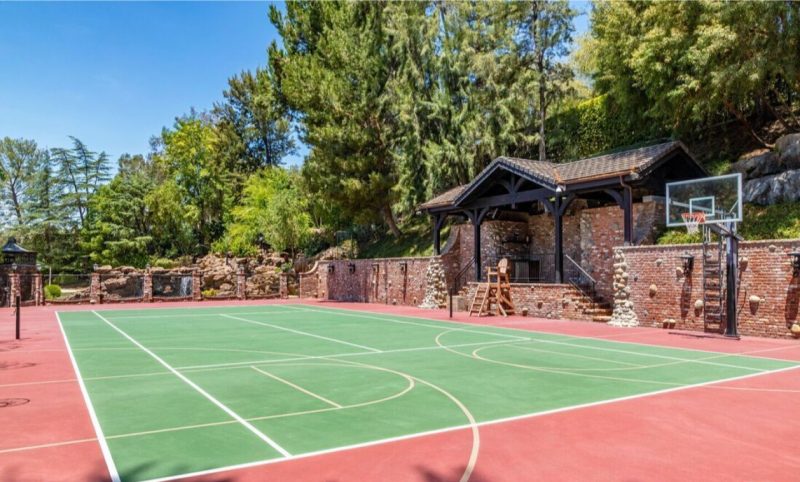 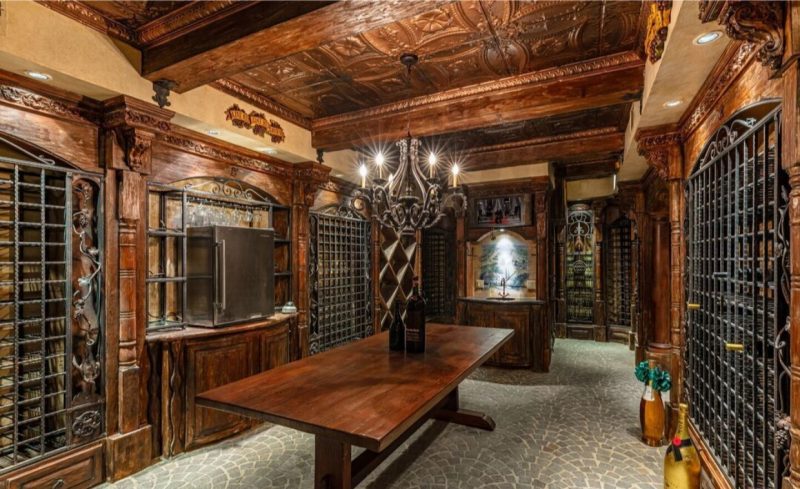 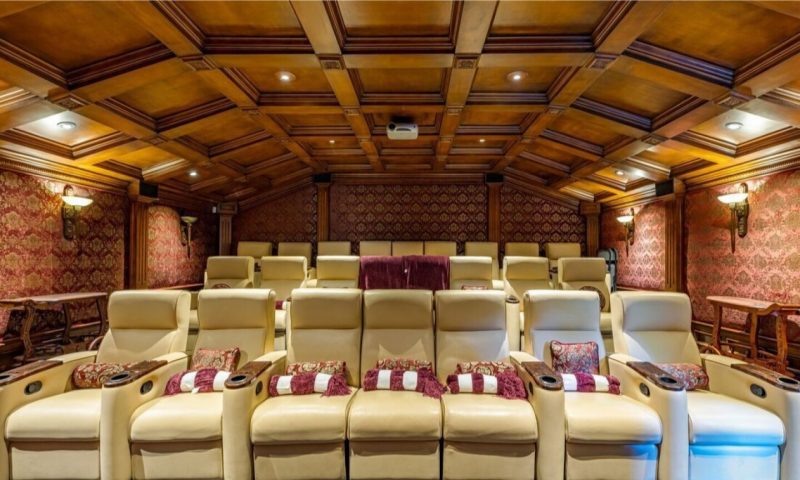 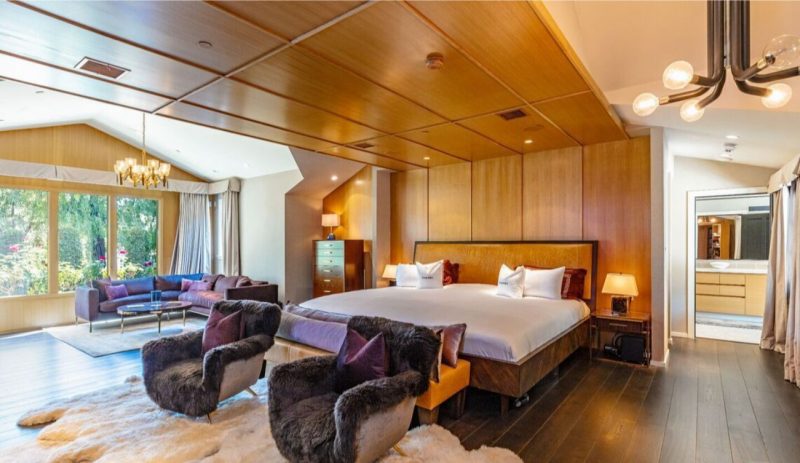 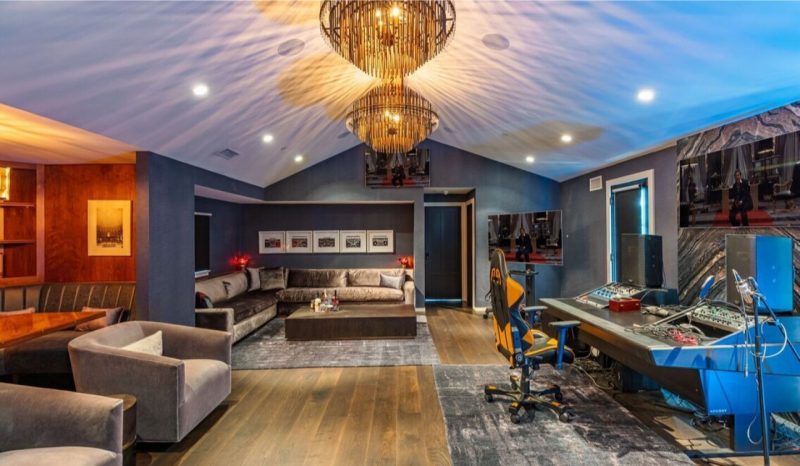 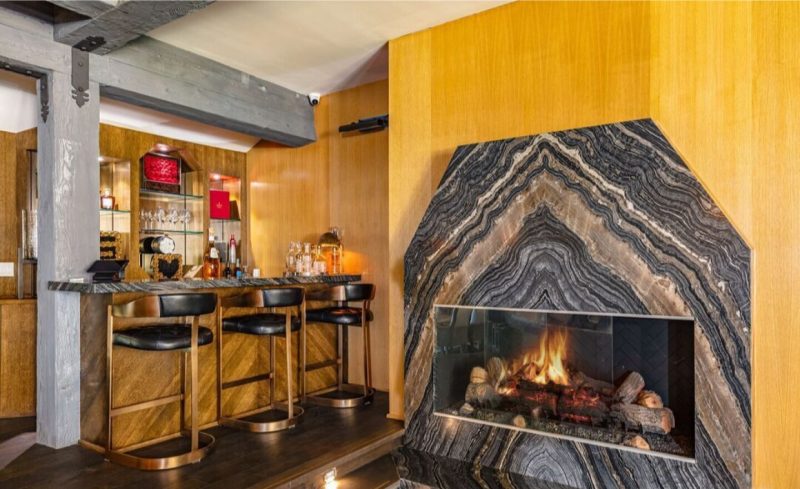 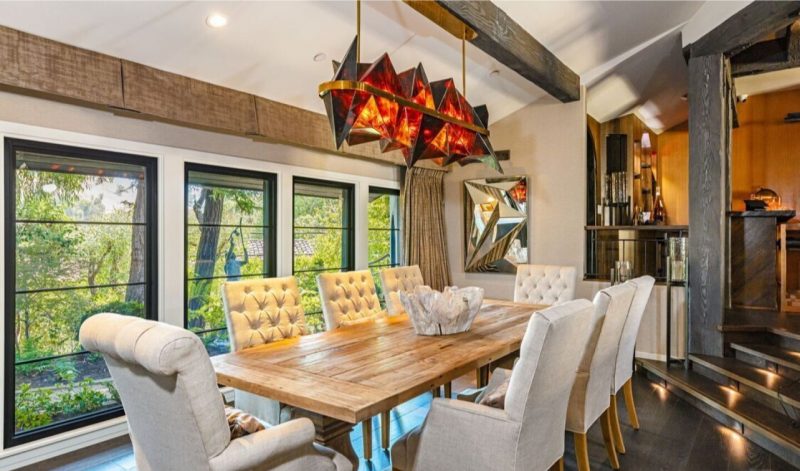 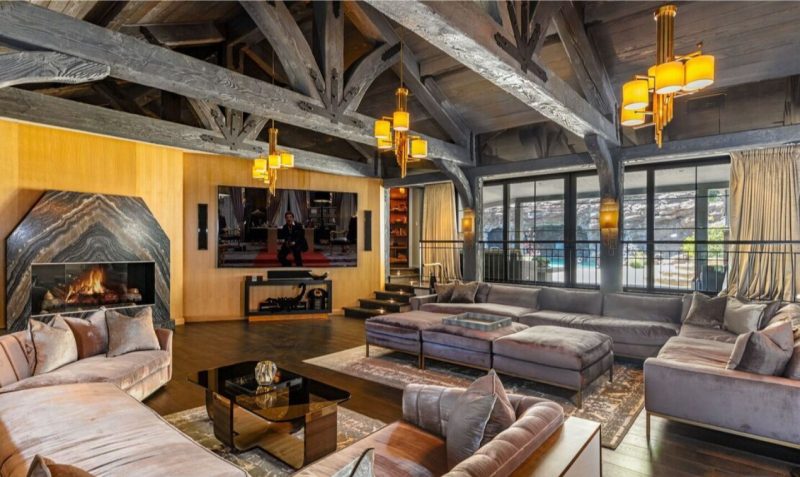 One of the three men charged in relation to Mac Miller‘s 2018 death from a drug overdose has been sentenced to 17 years and six months in prison. END_OF_DOCUMENT_TOKEN_TO_BE_REPLACED

The 2022 Billboard Music Awards took over the MGM Grand Garden Arena in Las Vegas on Sunday (May 15), with Sean “Diddy” Combs hosting and performing. END_OF_DOCUMENT_TOKEN_TO_BE_REPLACED