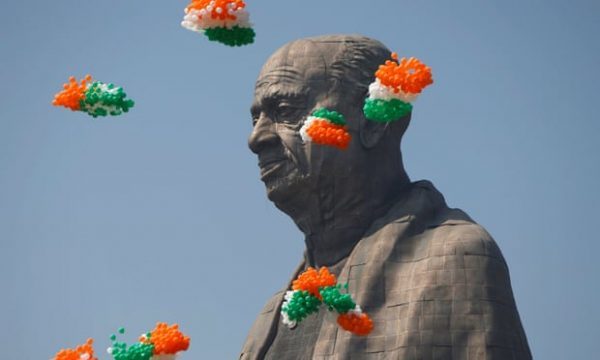 According to Prime Minister Narendra Modi, The “statue of unity” would serve as a major tourist attraction, although locals say it is a waste of public money and that the funds could have been put to a better use.

Mr Modi, who unveiled the statue at a grand inaugural event, said it is “a symbol of India’s integrity and resolve.”

The memorial has become a rallying point for local farmers who are demanding compensation for land that they say has been acquired by the government for various projects, including the construction of the statue.

The statue is nearly twice as tall as New York’s Statue of Liberty, and has surpassed the height of the Spring Temple Buddha in China which, is at 128m, and was previously the tallest in the world.

But it won’t remain the world’s tallest statue for long, as the government in the western state of Maharashtra is constructing a memorial to the Maratha warrior king Shivaji that is estimated to be 190m tall.

Patel was India’s first interior minister and deputy prime minister. He was known as the “Iron Man of India” after he persuaded feuding states to unite and become part of the Indian state after independence.

Officials expect that the site, located some 200km (125 miles) from Gujarat’s main city, Ahmedabad, will attract about 2.5 million annual visitors and will help boost local economy. 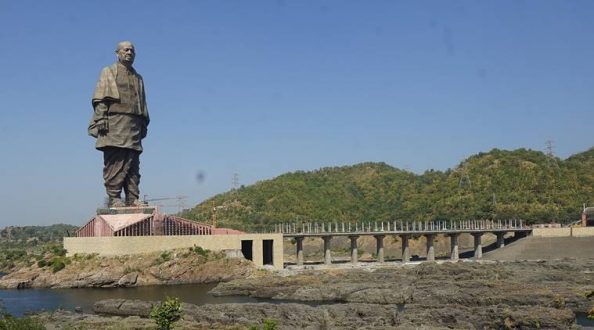 10 beautiful photos of Ghana that will take your breath away 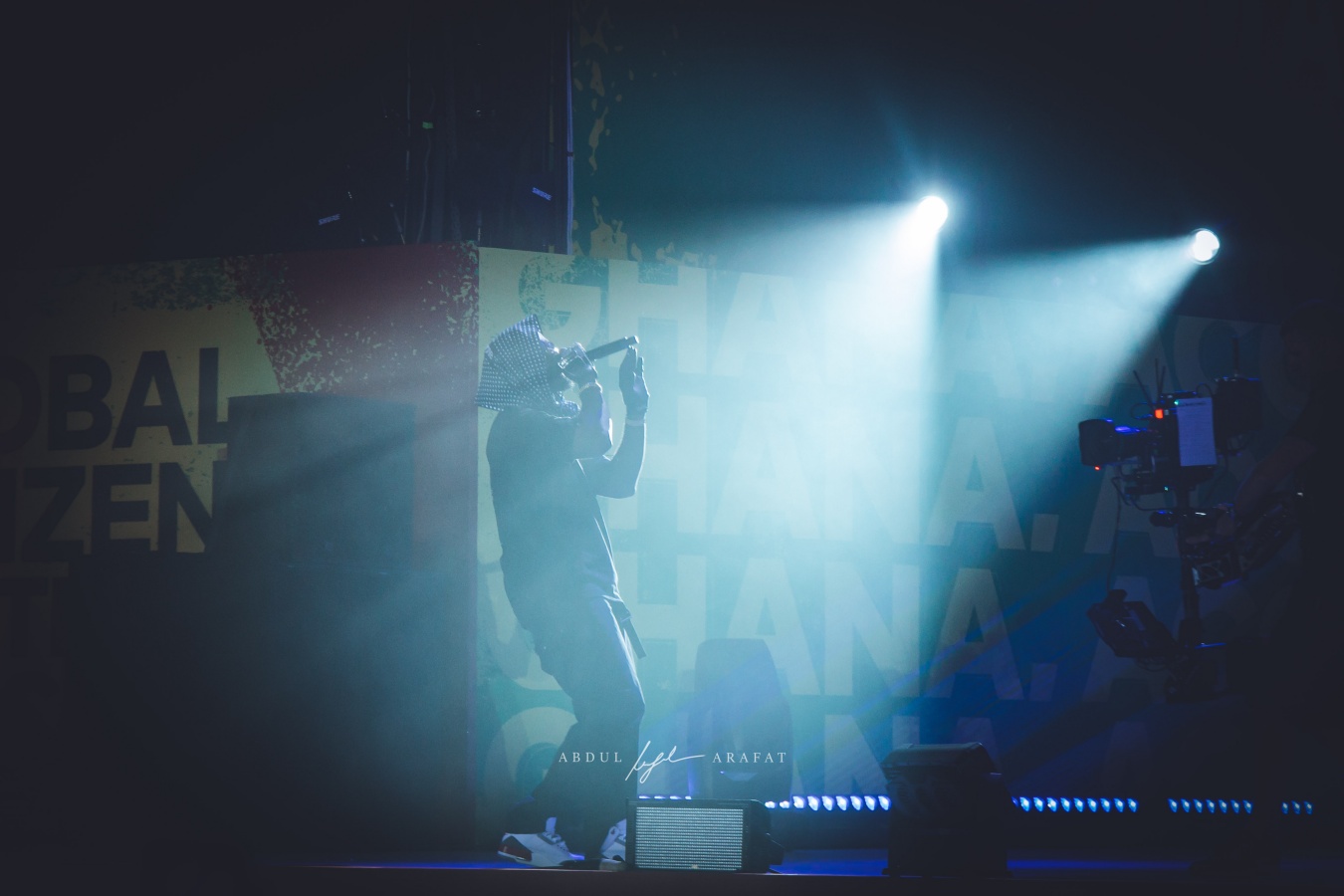 Global Citizen Festival campaign held in Accra and New York on Saturday has culminated in over $2.4 billion in commitments to end extreme poverty. END_OF_DOCUMENT_TOKEN_TO_BE_REPLACED 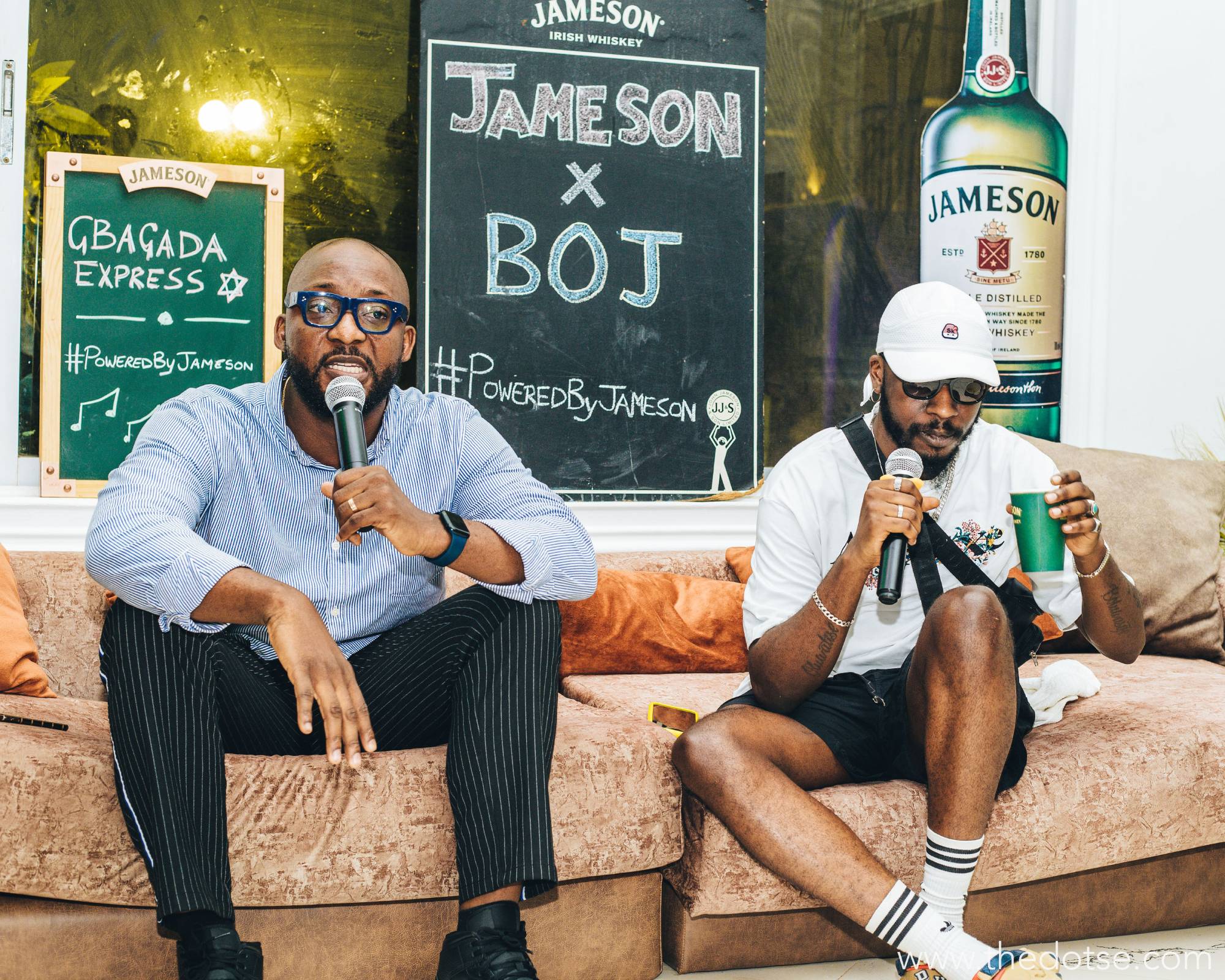 Over the years, the Jameson brand has shown a strong interest in Nigeria’s creative economy, especially its music scene.   END_OF_DOCUMENT_TOKEN_TO_BE_REPLACED 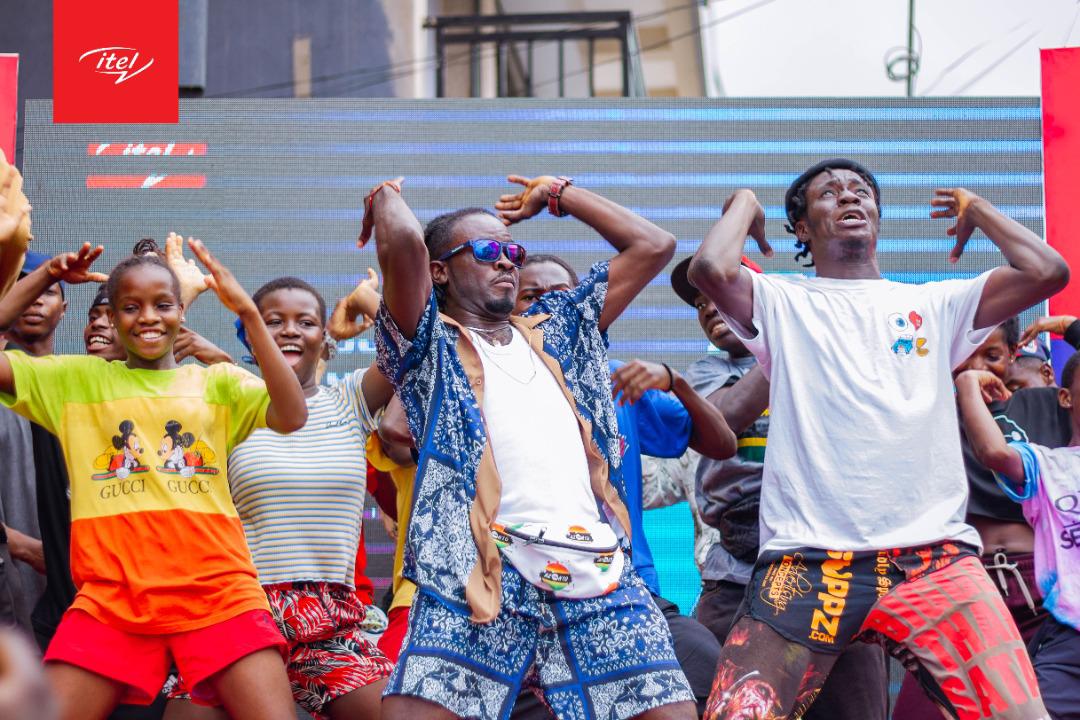 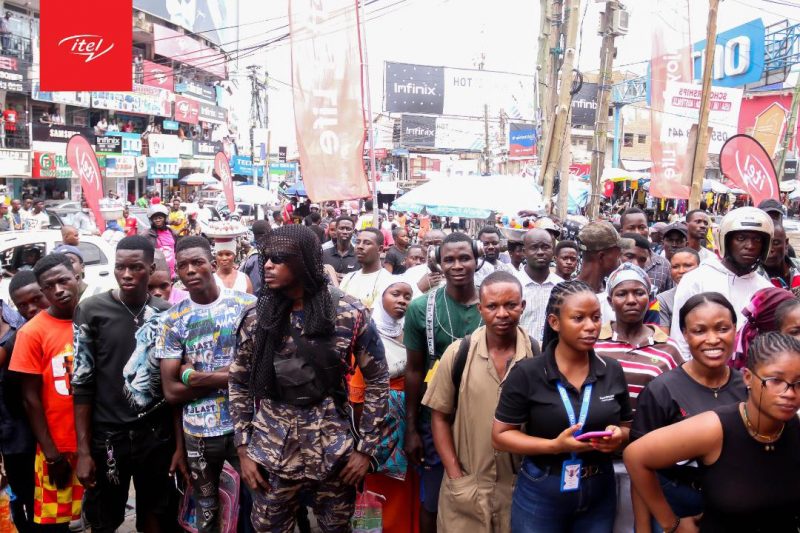 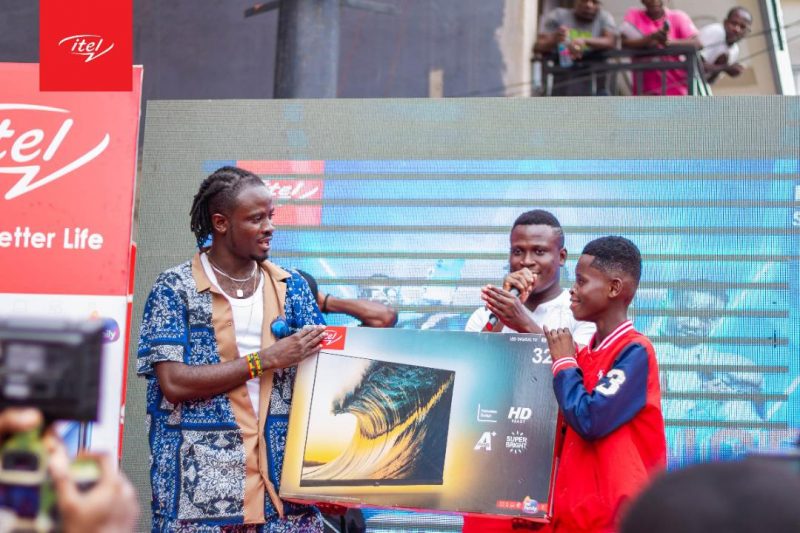 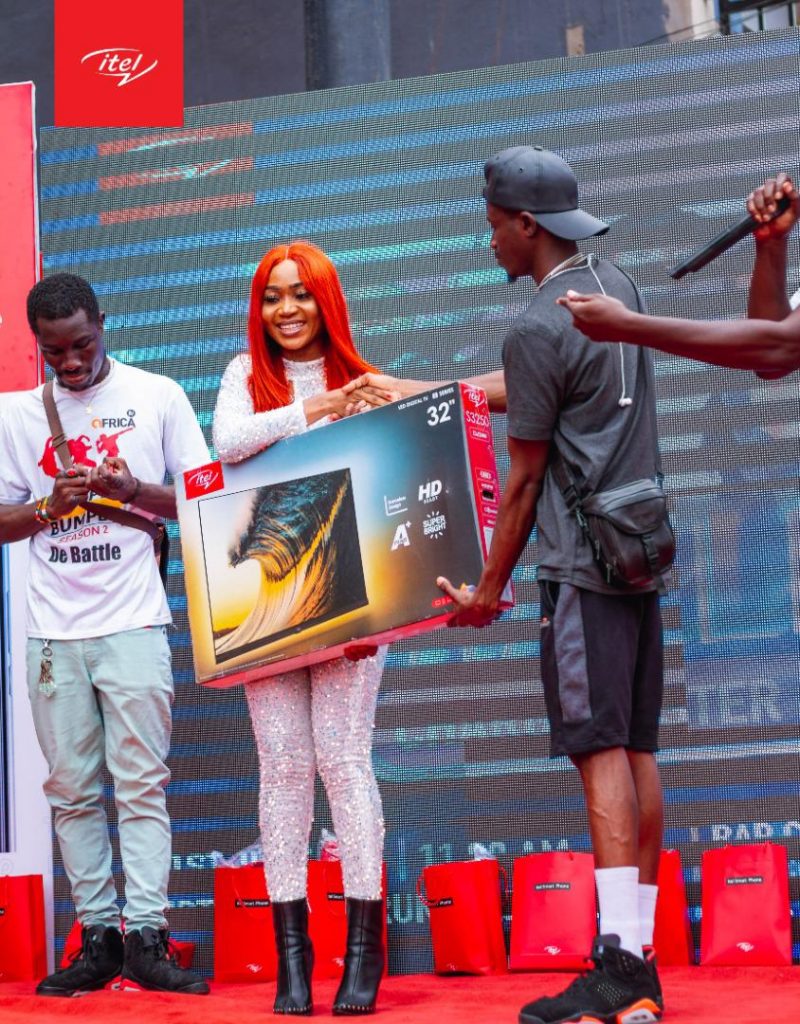 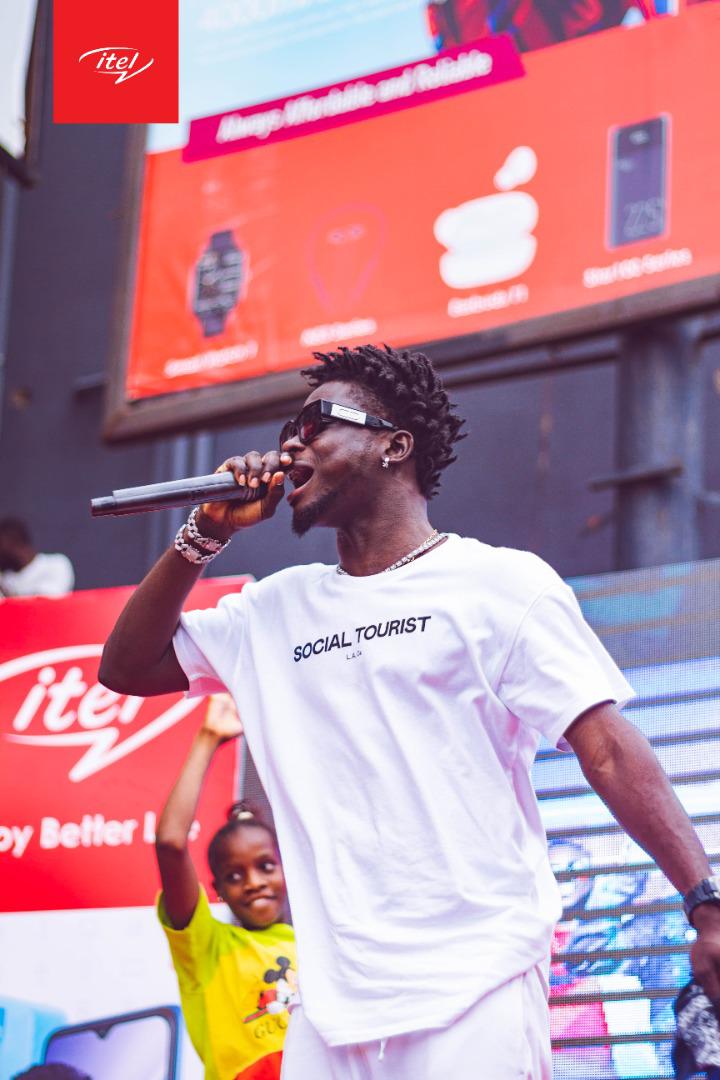 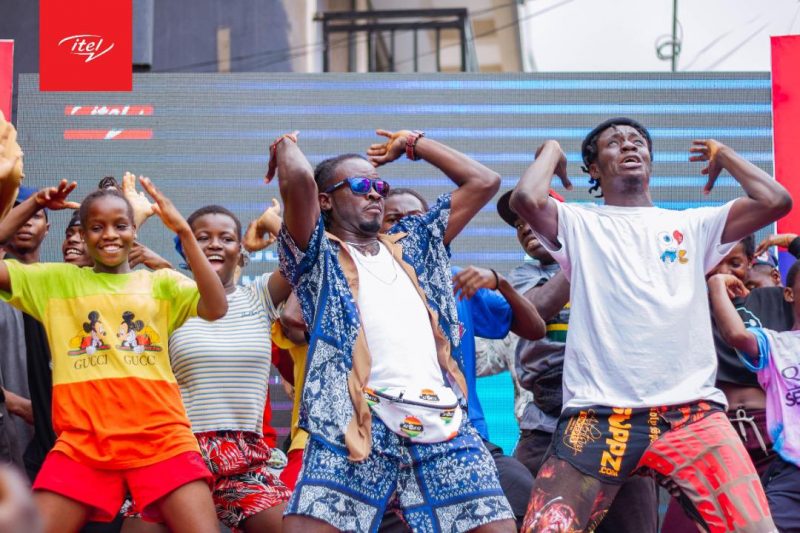 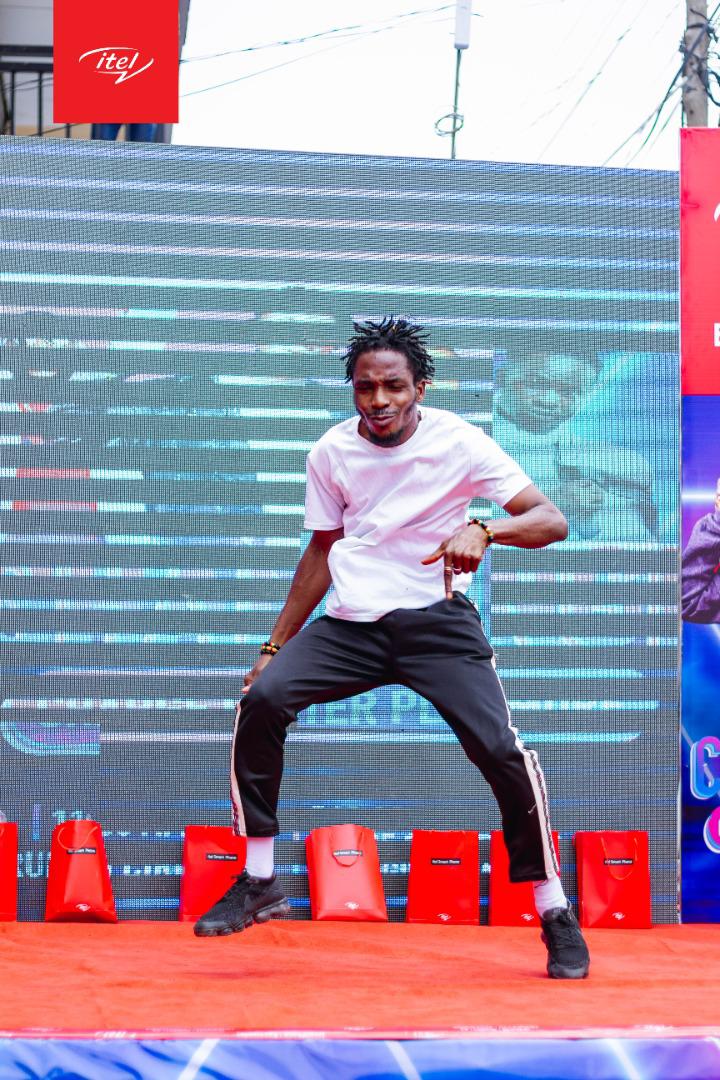 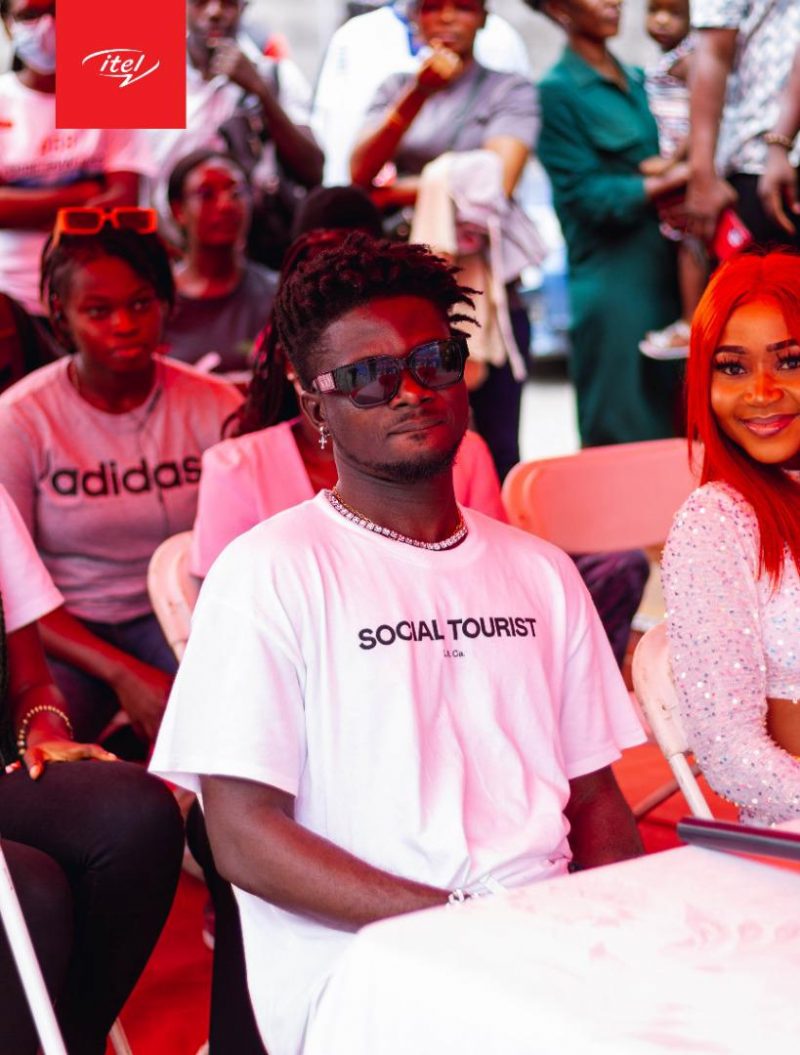 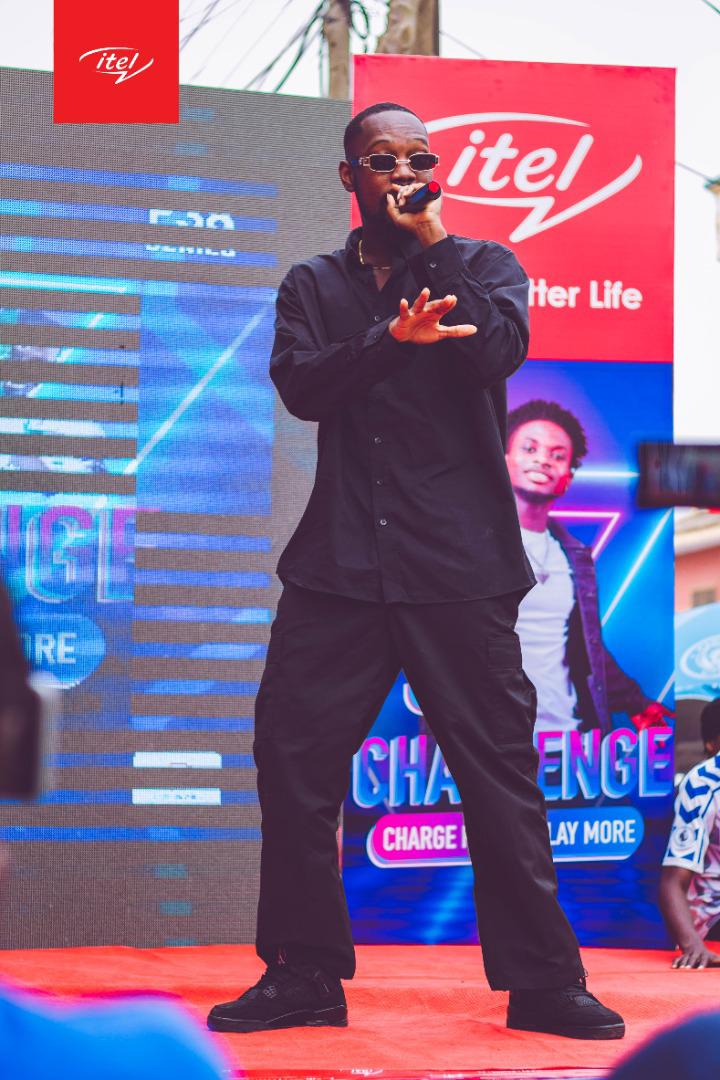 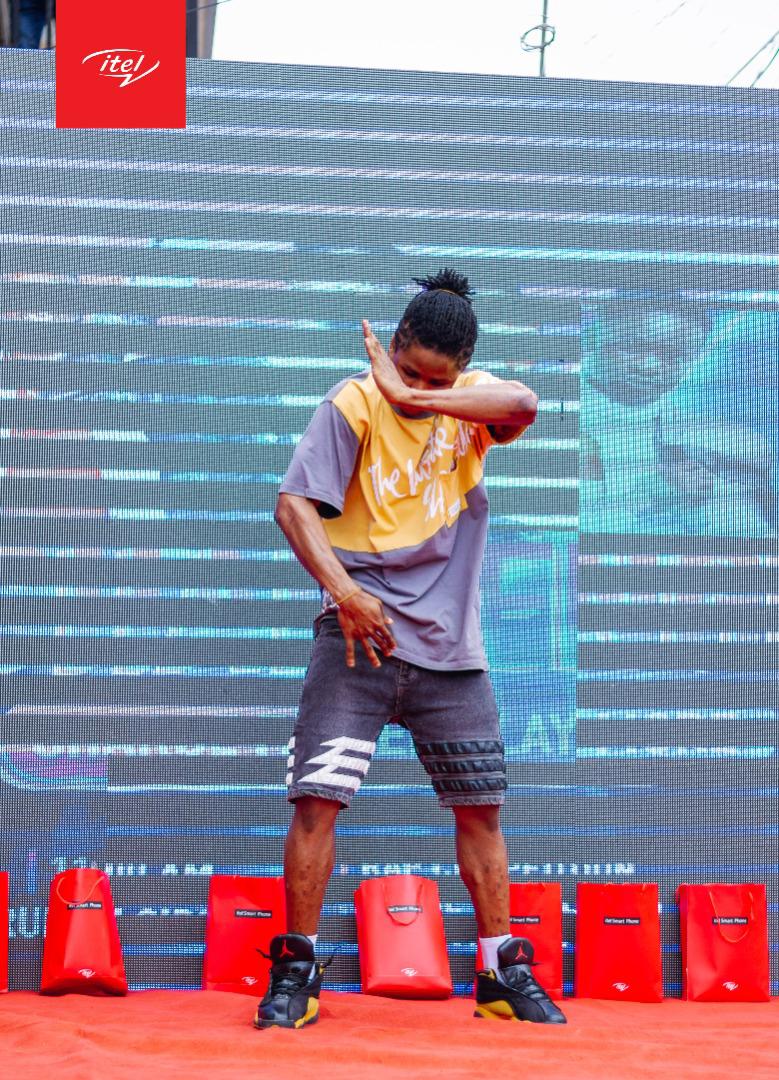 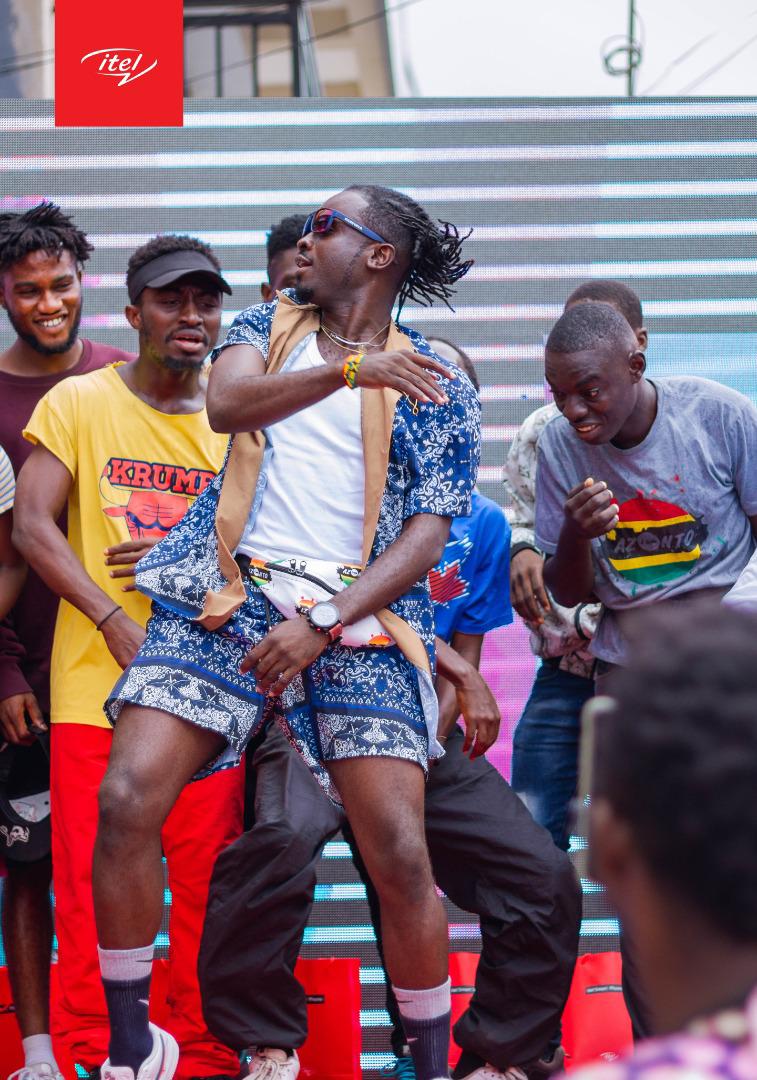 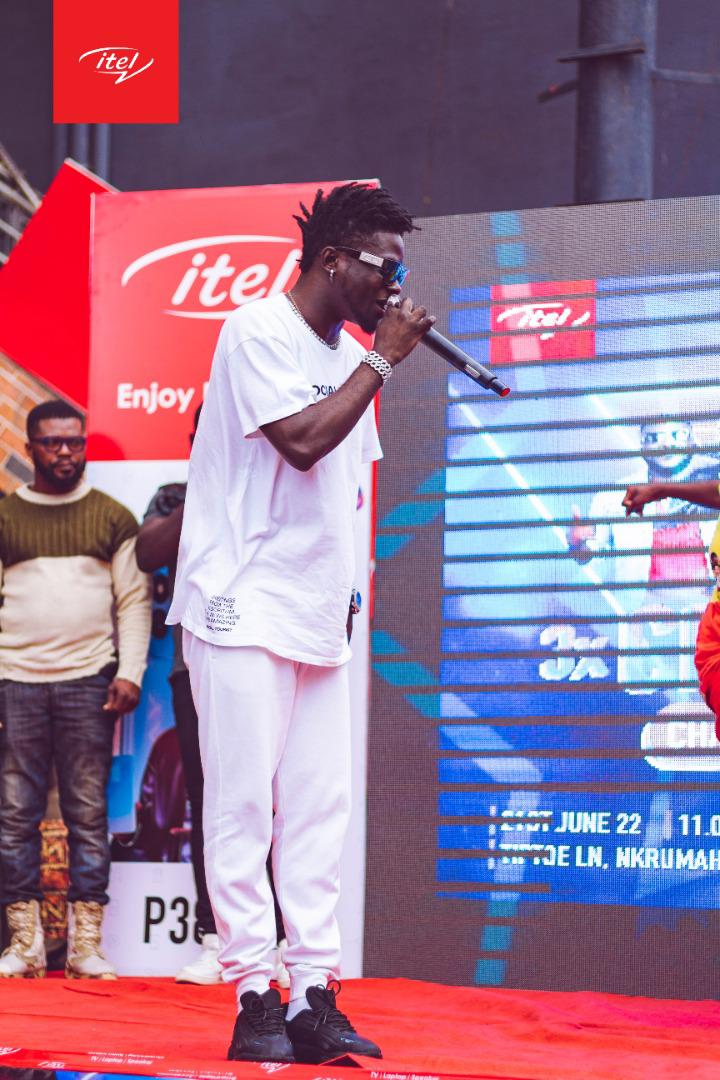 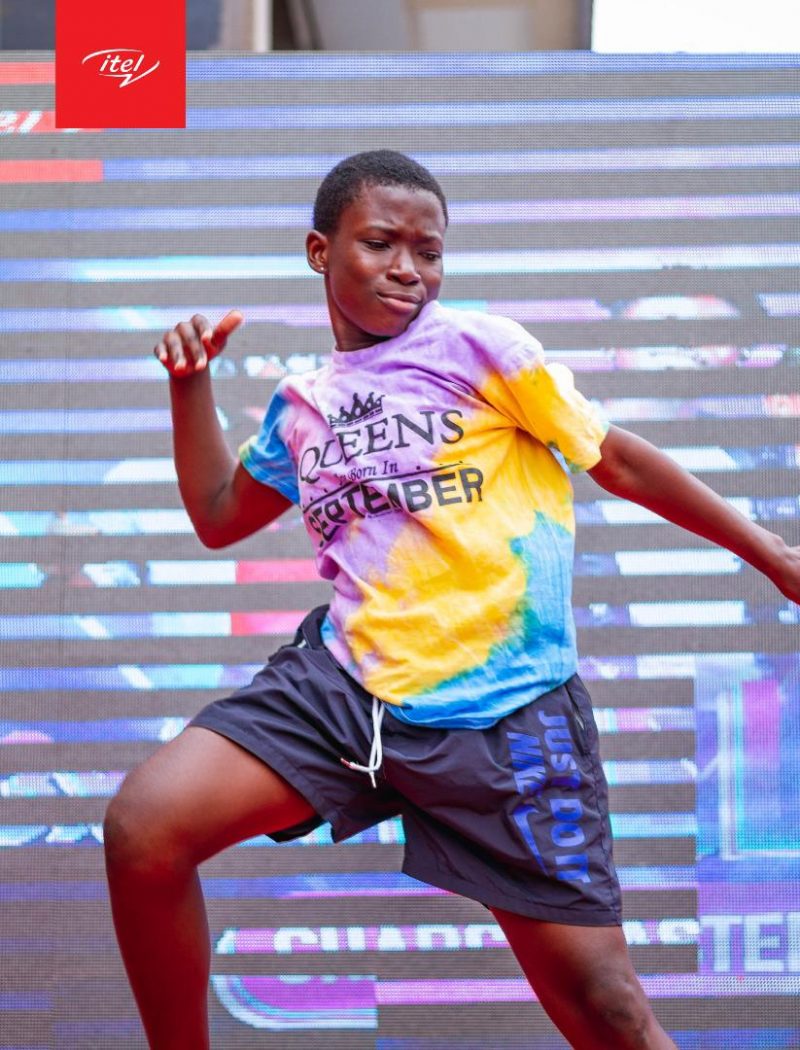 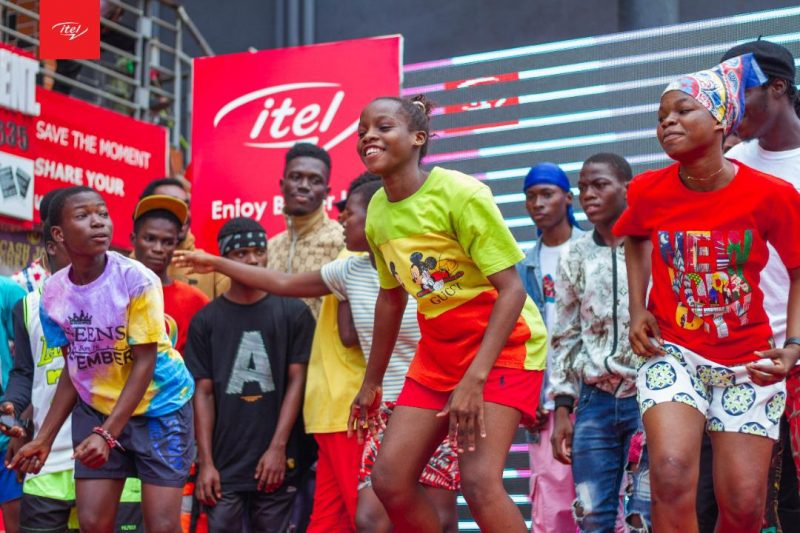 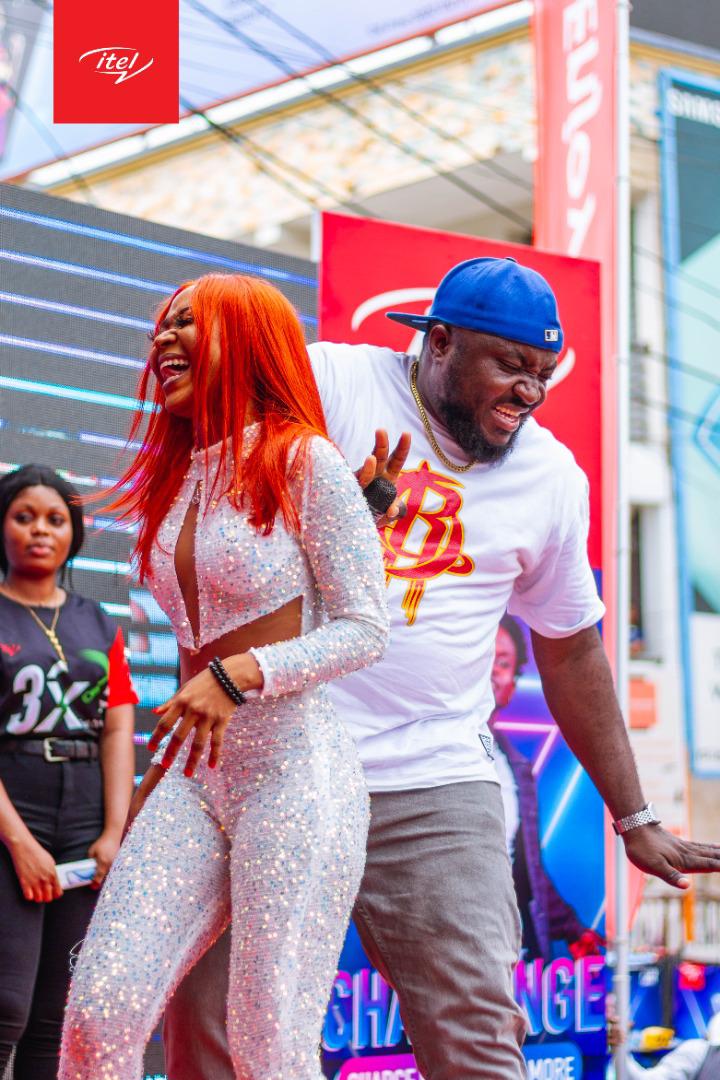 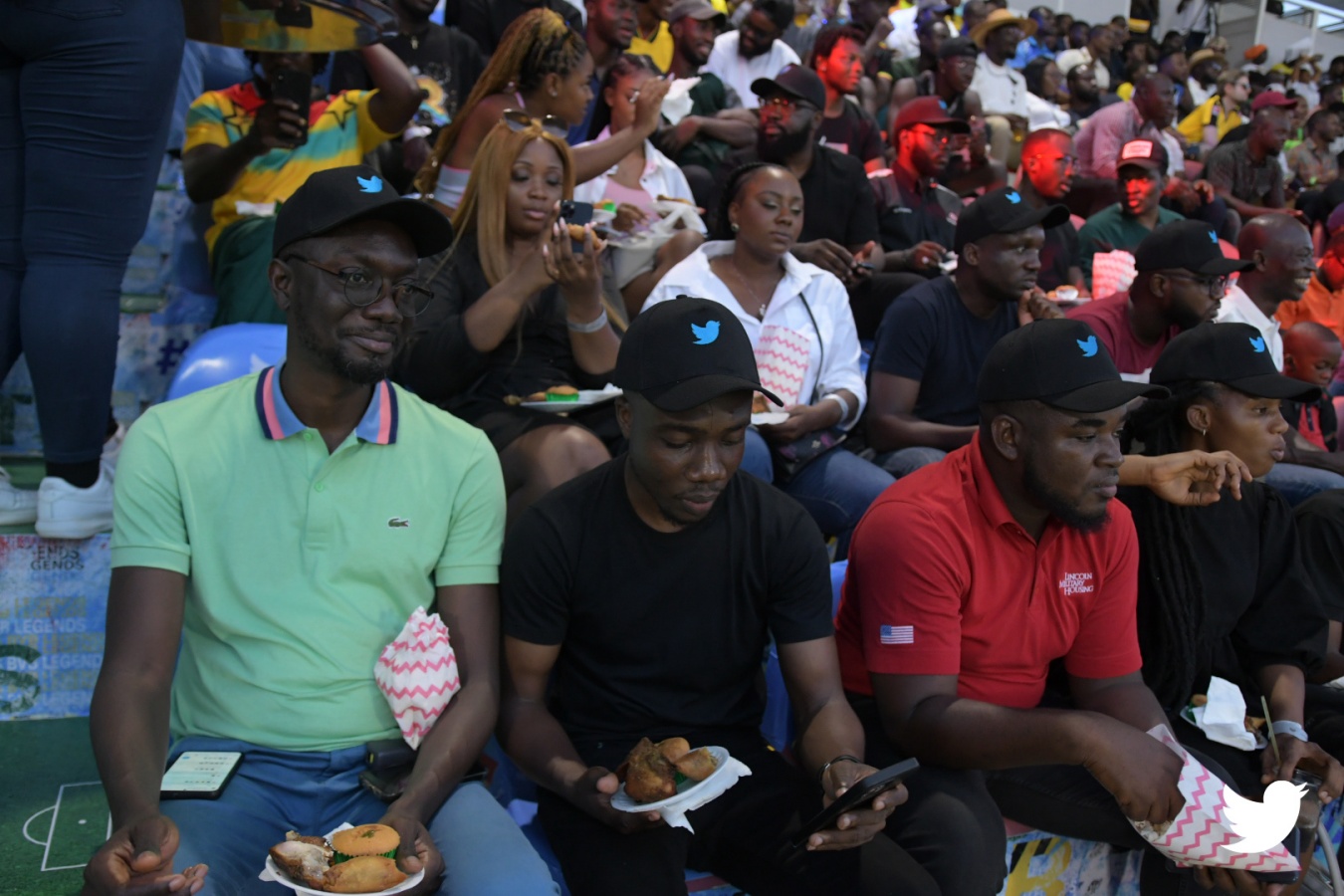 The Borussia Dortmund Legends team cupped their tour Ghana, with an exhibition match ending in a 2-2 draw against the African Giants and some of the country’s best former players on Saturday. END_OF_DOCUMENT_TOKEN_TO_BE_REPLACED 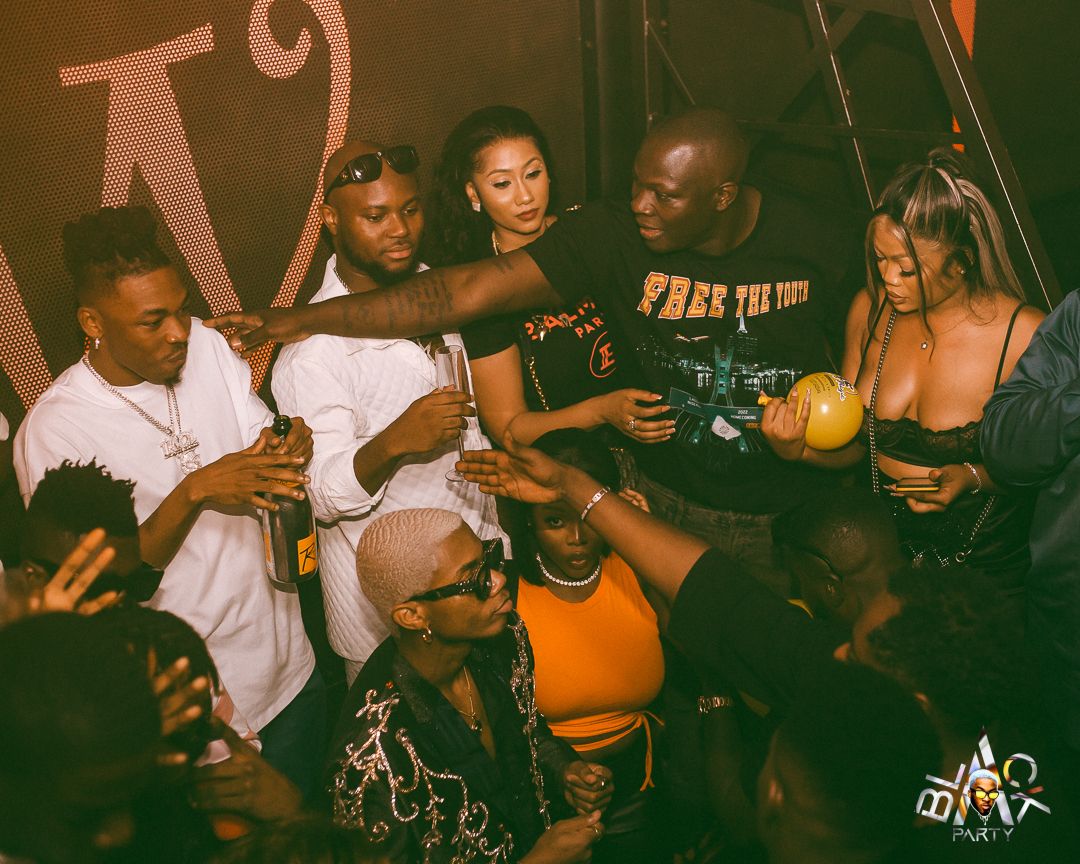 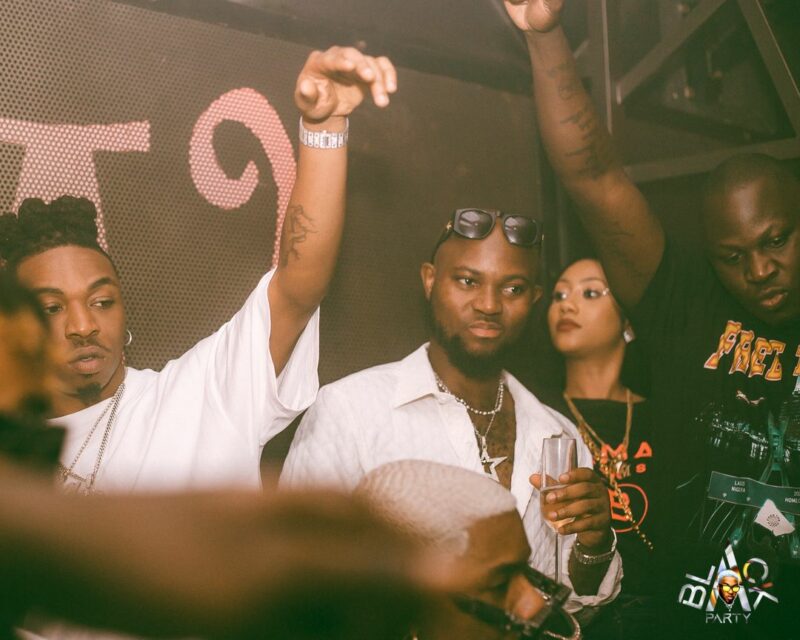 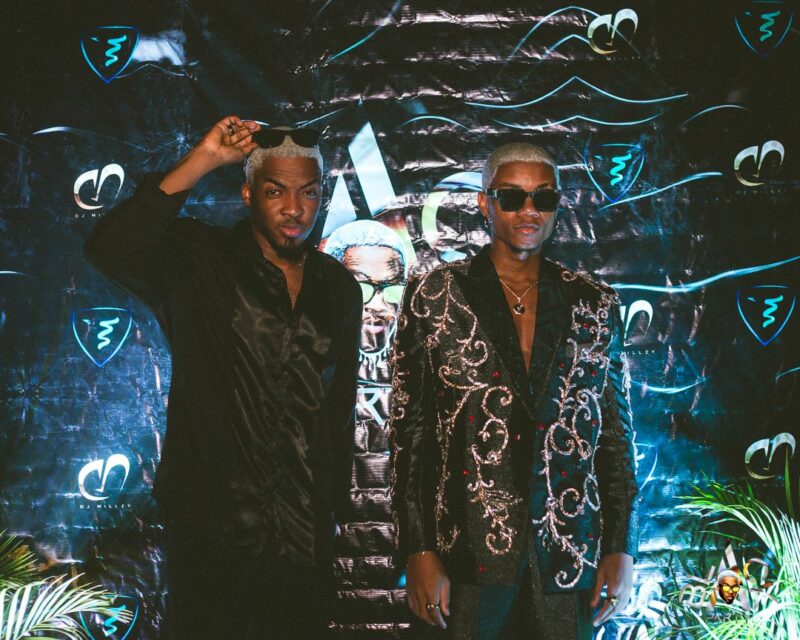 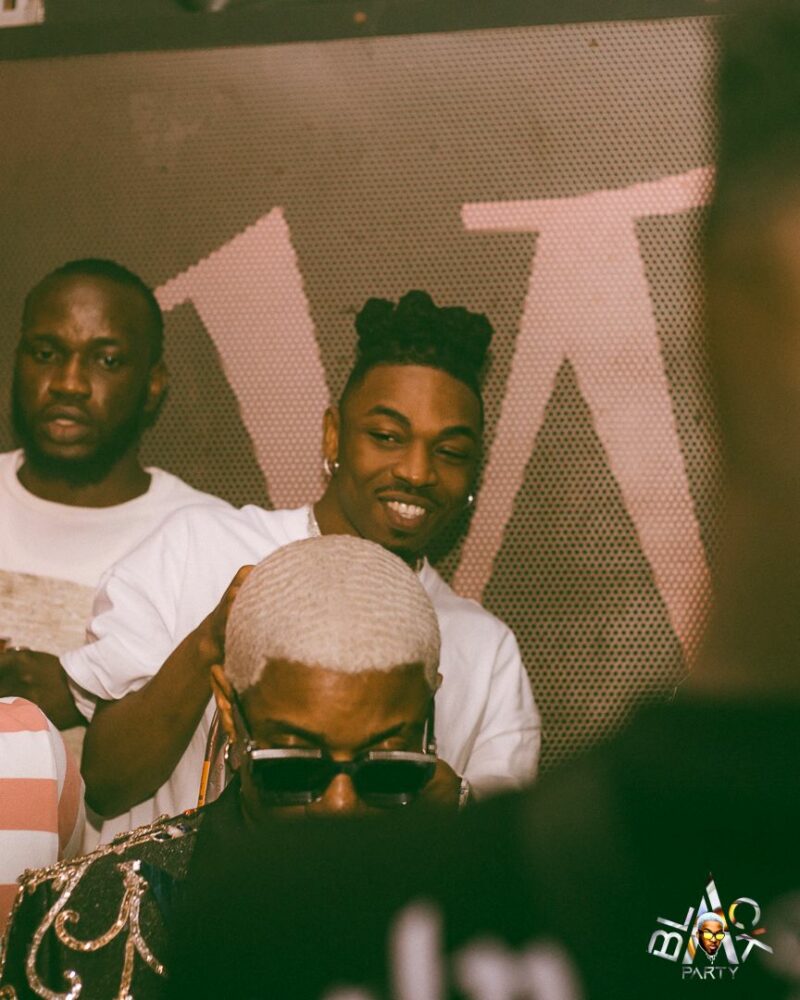 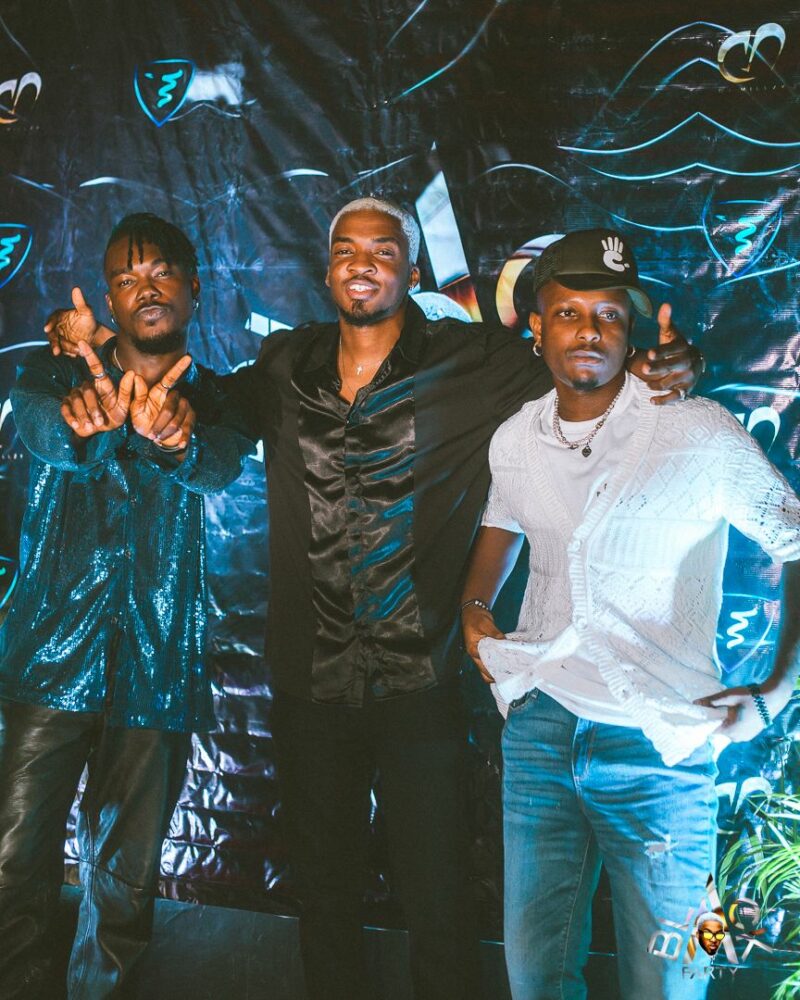 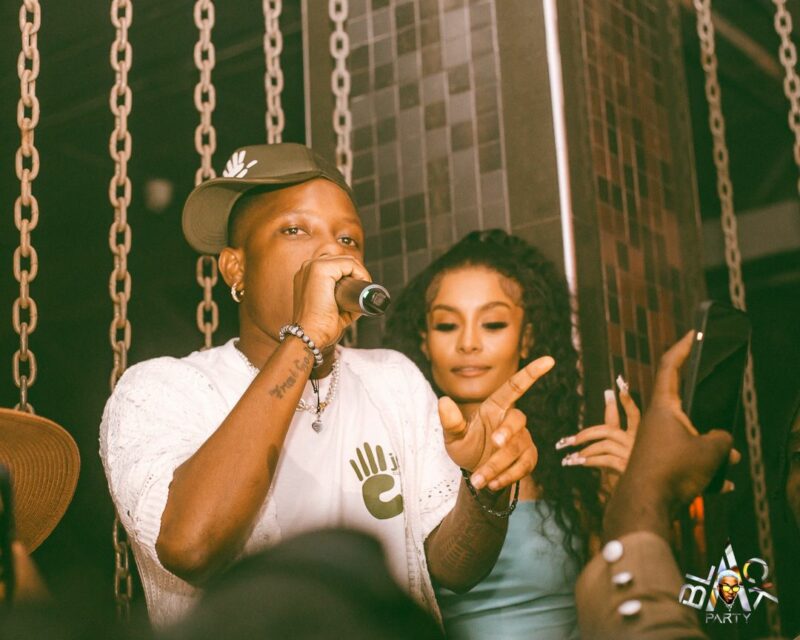 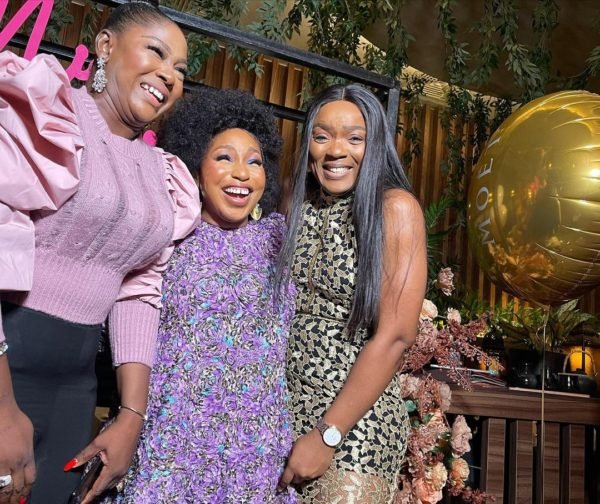 Nollywood stars Joke Silva, Ini Edo, and Kate Henshaw were among the celebs who graced the bridal shower of Rita Dominic, their colleague, on Sunday. END_OF_DOCUMENT_TOKEN_TO_BE_REPLACED