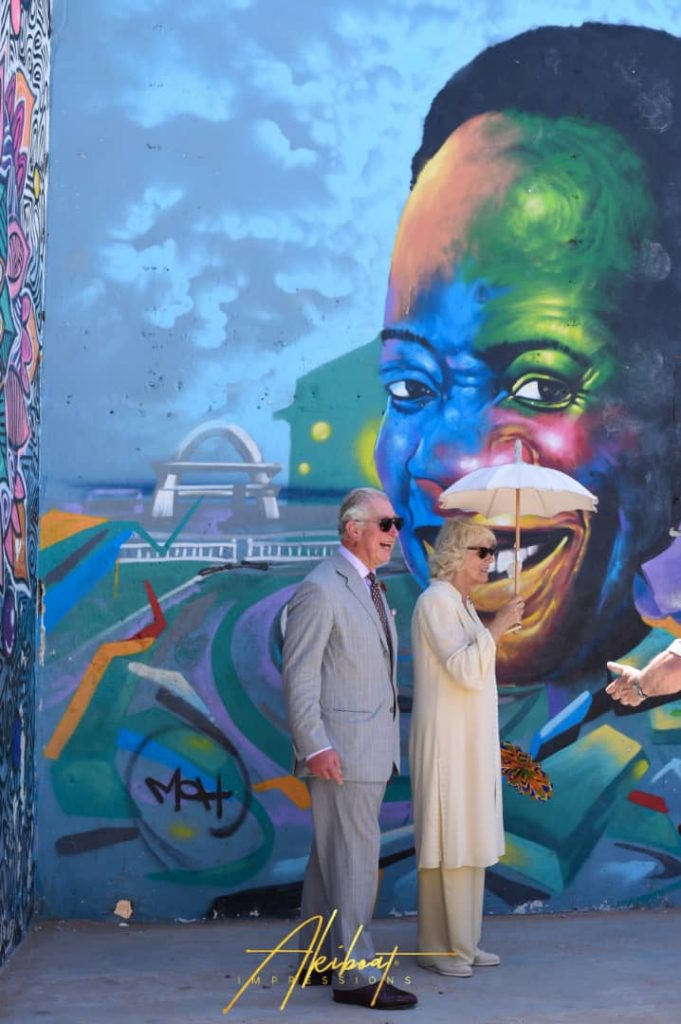 The Prince of Wales, Prince Charles, who is currently visiting Ghana for a 4-day assignment, on Saturday took a tour around the Christiansburg Castle in Osu and Jamestown a suburb of Accra as part of his 4-day visit to Ghana. The Prince, who arrived in the country on Friday with his wife the Duchess of Cornwall was met at the airport by Speaker of Parliament Prof. Mike Ocquaye, before being taken to the Ceremonial Room of the Jubilee House to interact with President Akufo-Addo. Accompanied by some government officials and dignitaries, Prince Charles was taken round the once British-owned slave fort, which served as the seat of Ghana’s government for decades. He is expected to meet with local policymakers to discuss possible renovation and reuse of the historic landmark. On Sunday, November 4, the Prince of Wales and his wife will join the President for a Thanksgiving Service at Ridge Church in Accra. He will also address a Public Lecture at the Accra International Conference Centre on Monday, November 5, 2018 before attending a State Banquet held in his honour by President Akufo-Addo. The Banquet will be attended by senior dignitaries, British nationals, a cross-section of Ghanaians and prominent figures from the areas of business, arts, culture and the media. The royals will depart Ghana on Tuesday, November 6, 2018 Here are photos from day courtesy Akiboat Impressions [caption id="attachment_131730" align="aligncenter" width="1024"] HRH then stood on the Marine Drive Viewing Platform and found out about The ‘Marine Drive Tourism and Investment Project’ – a plan to transform a 241 acre costal site in central Accra.[/caption] [caption id="attachment_131738" align="aligncenter" width="1024"] 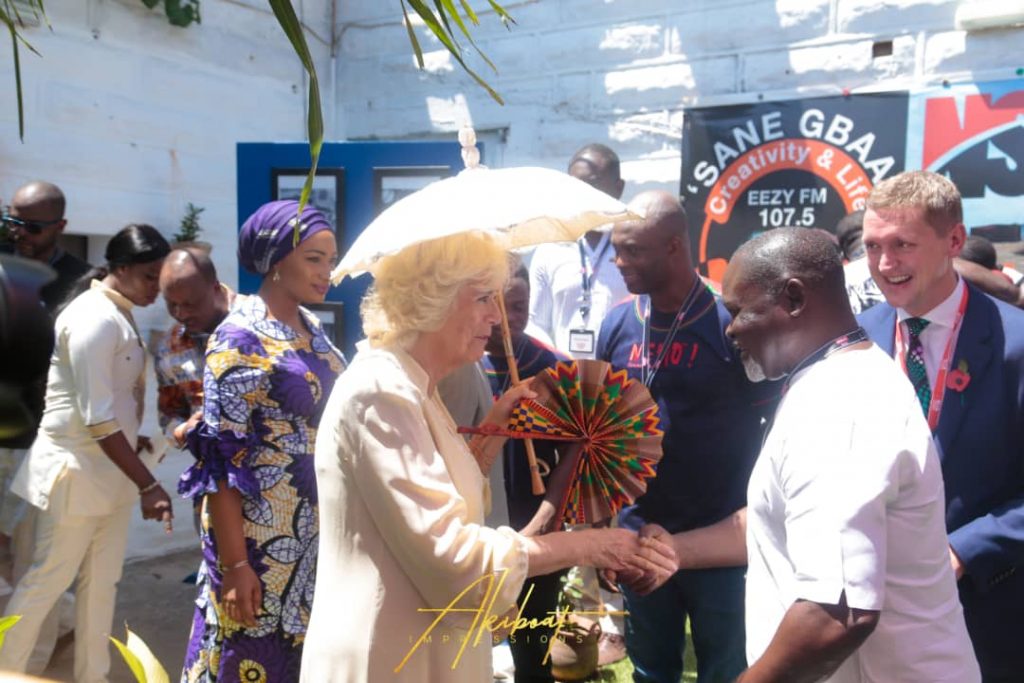 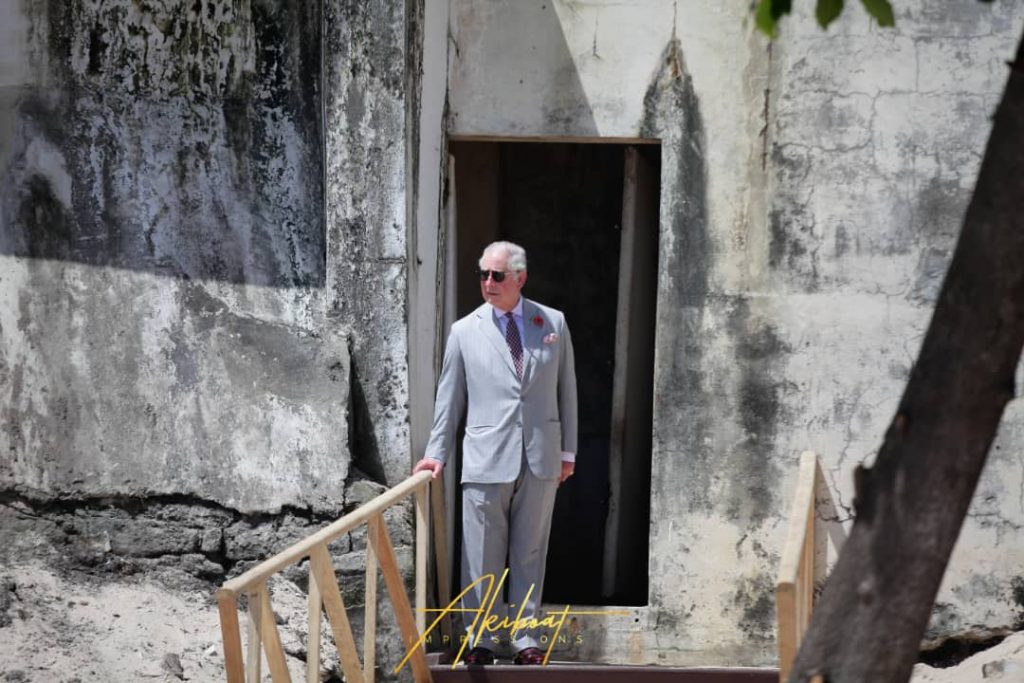 The Prince of Wales stands in the “Door of No Return”. People would walk through the door and to the seashore, before being taken away as slaves on boats.[/caption] 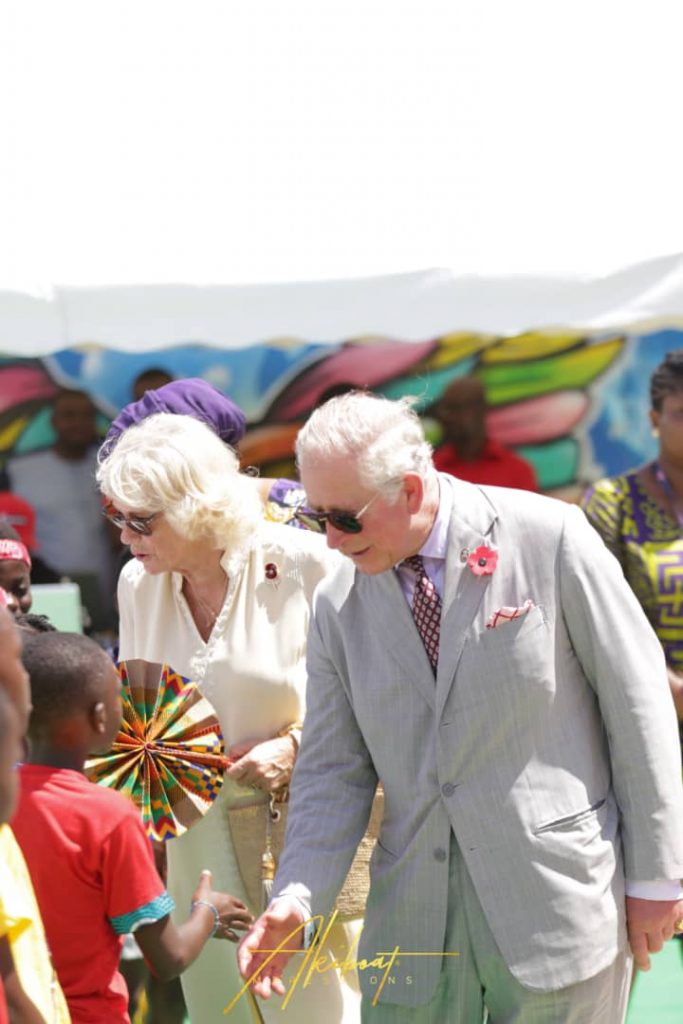 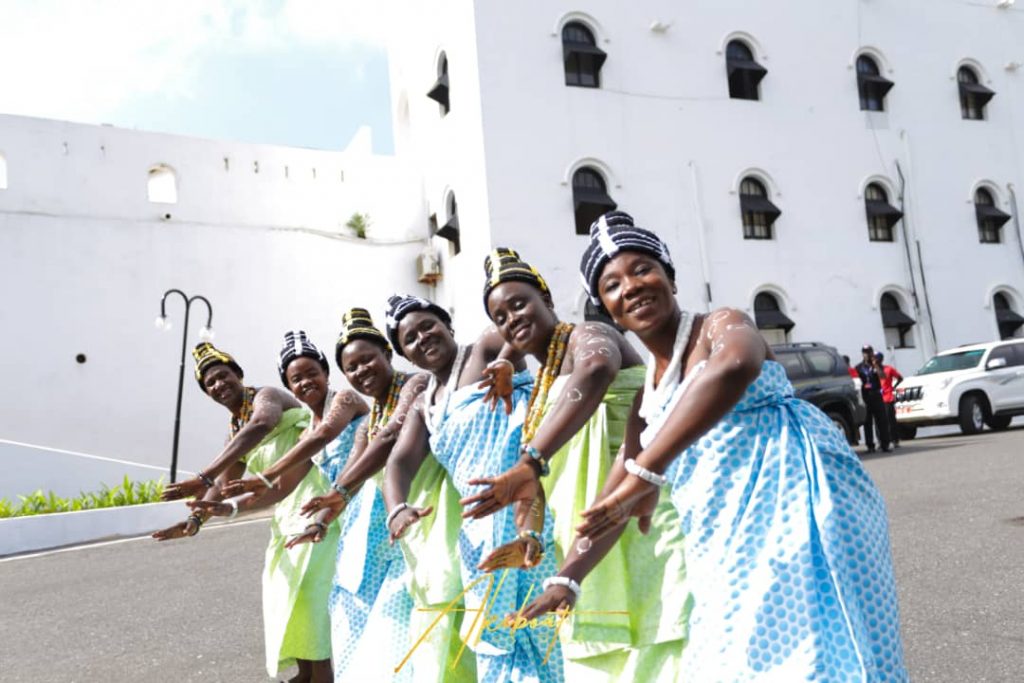 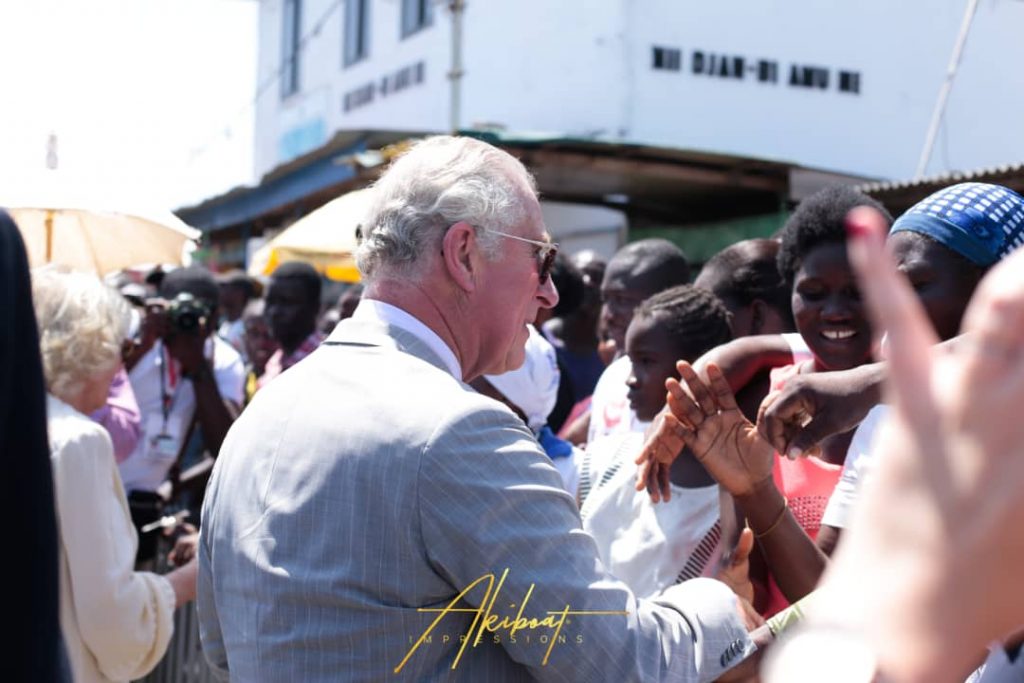 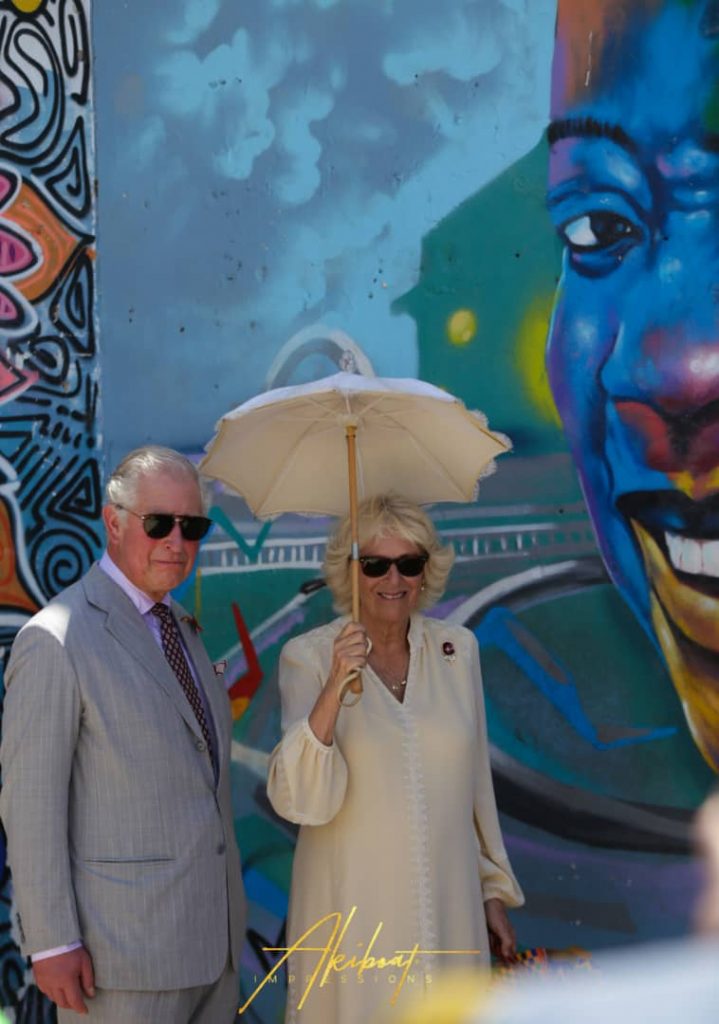 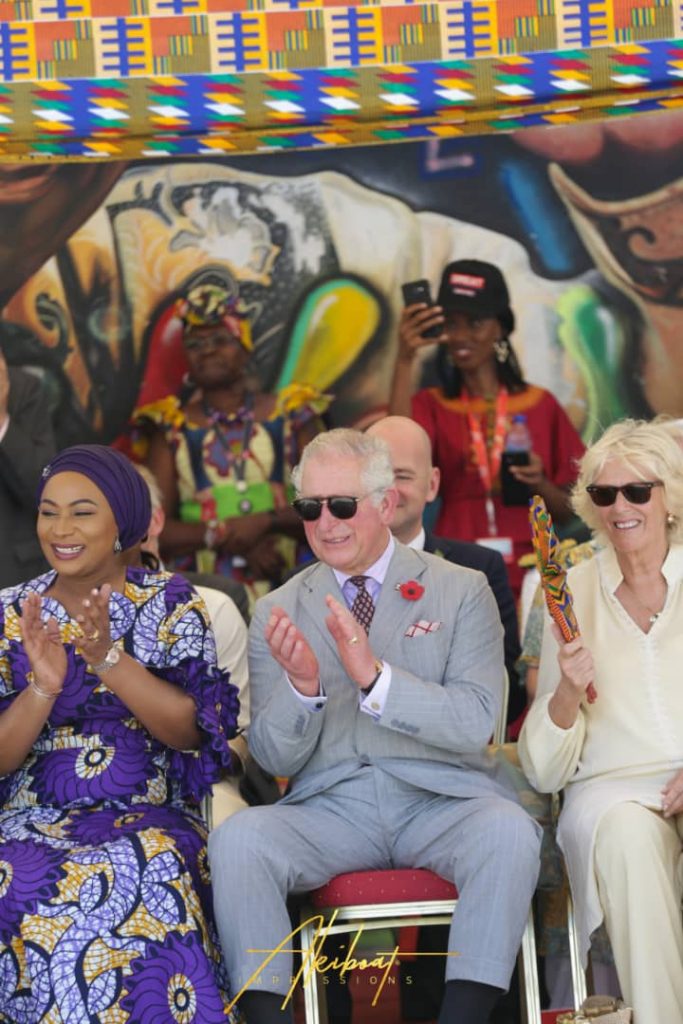 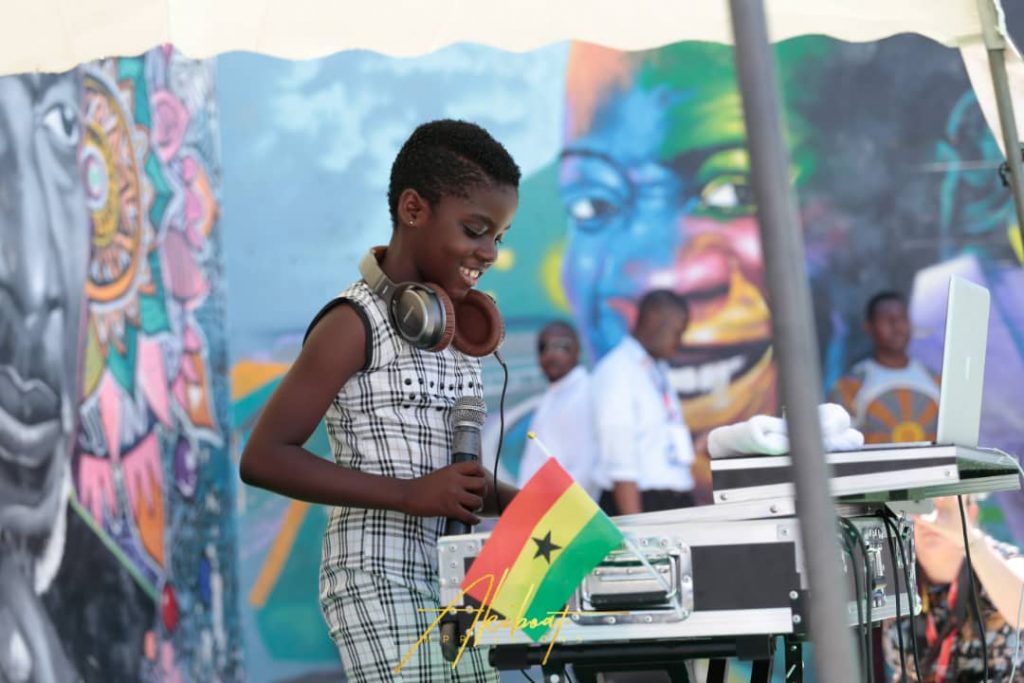 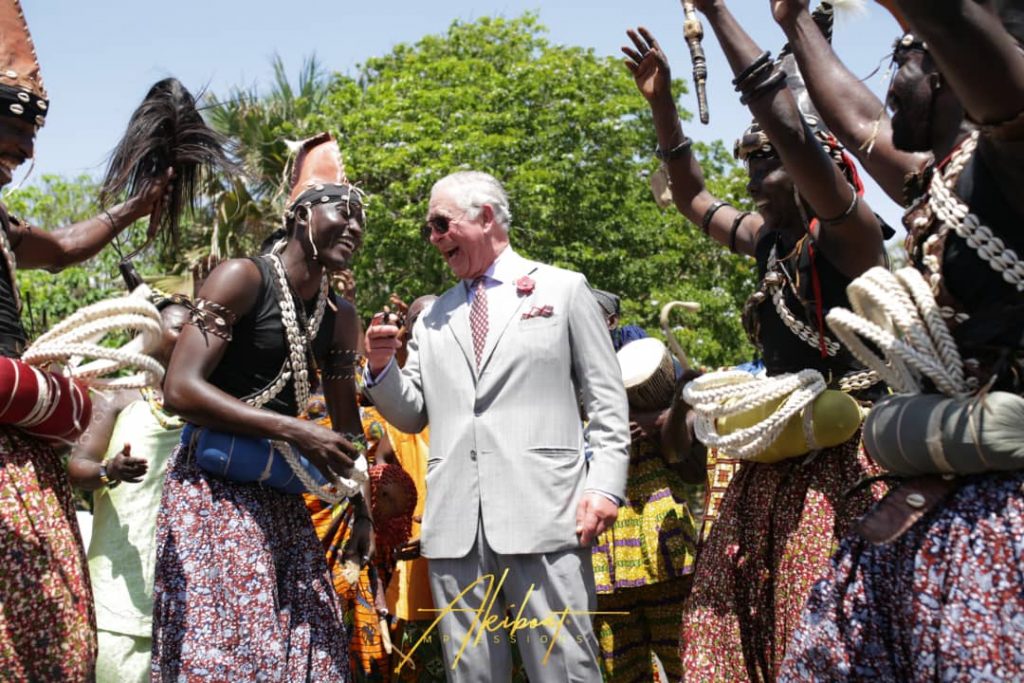 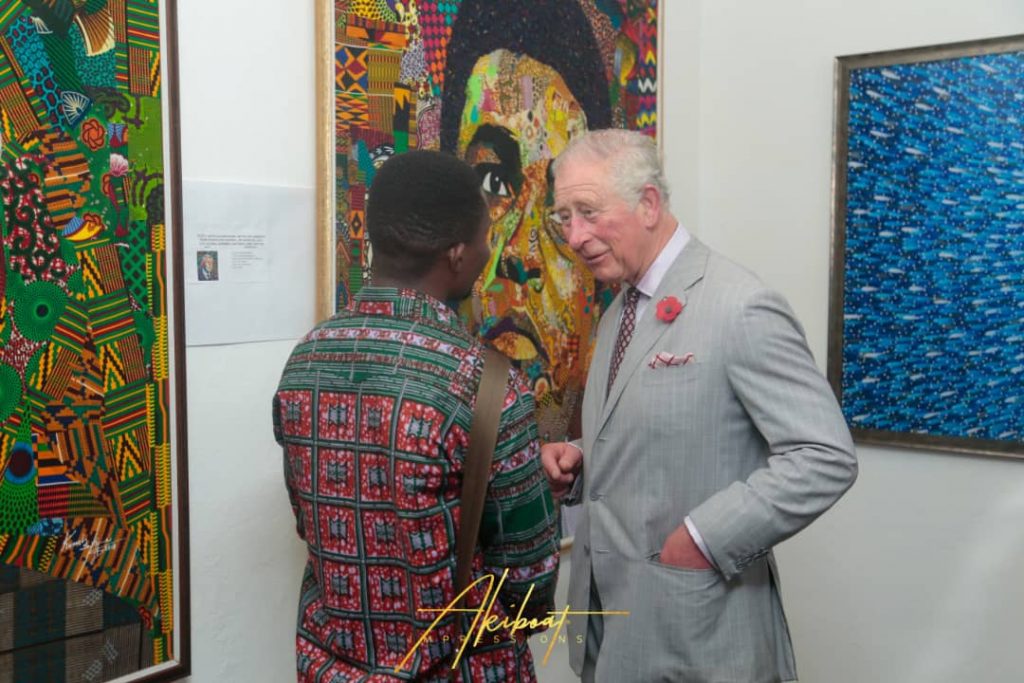 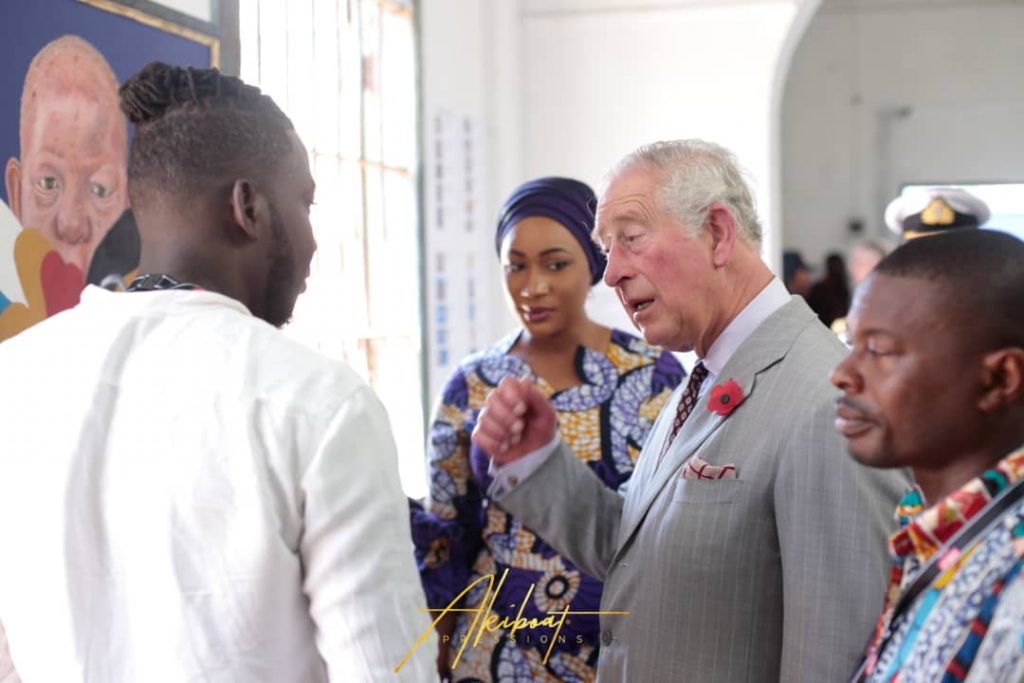 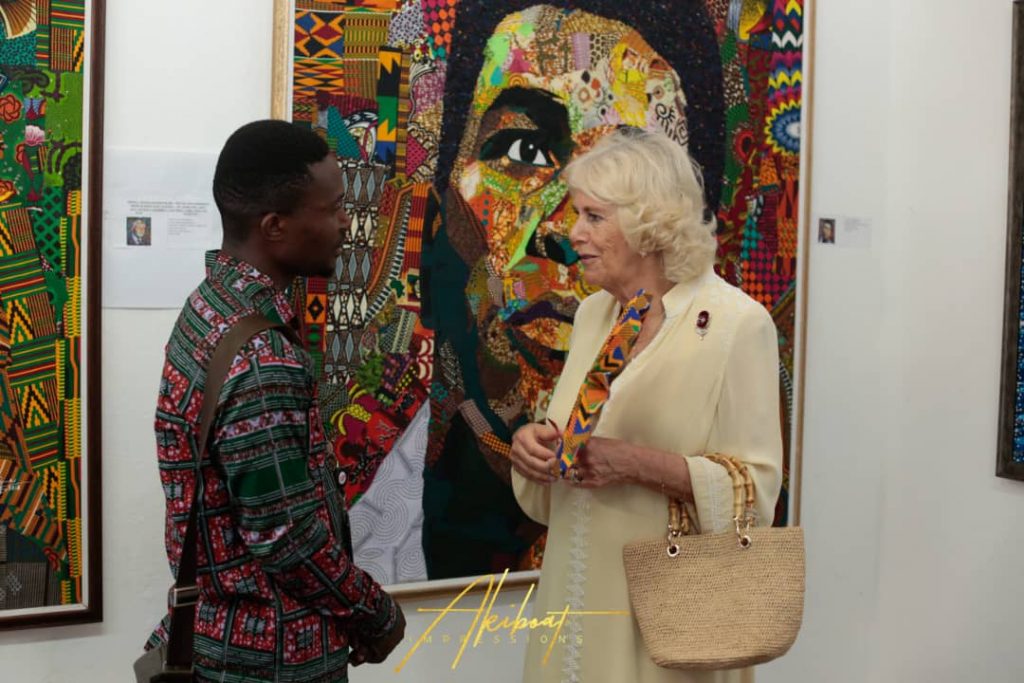 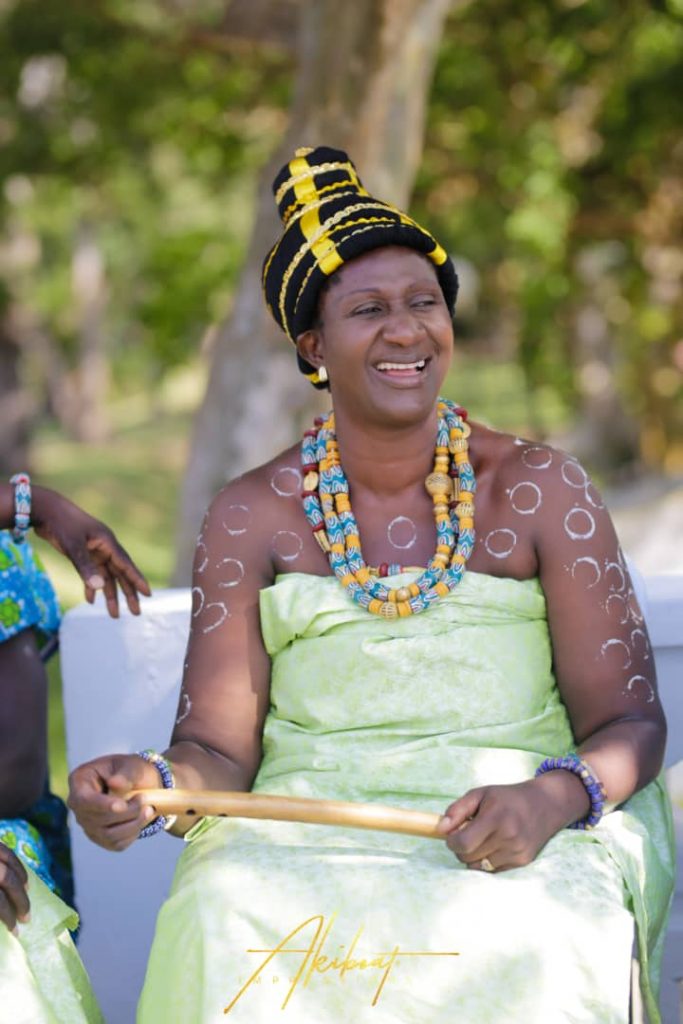 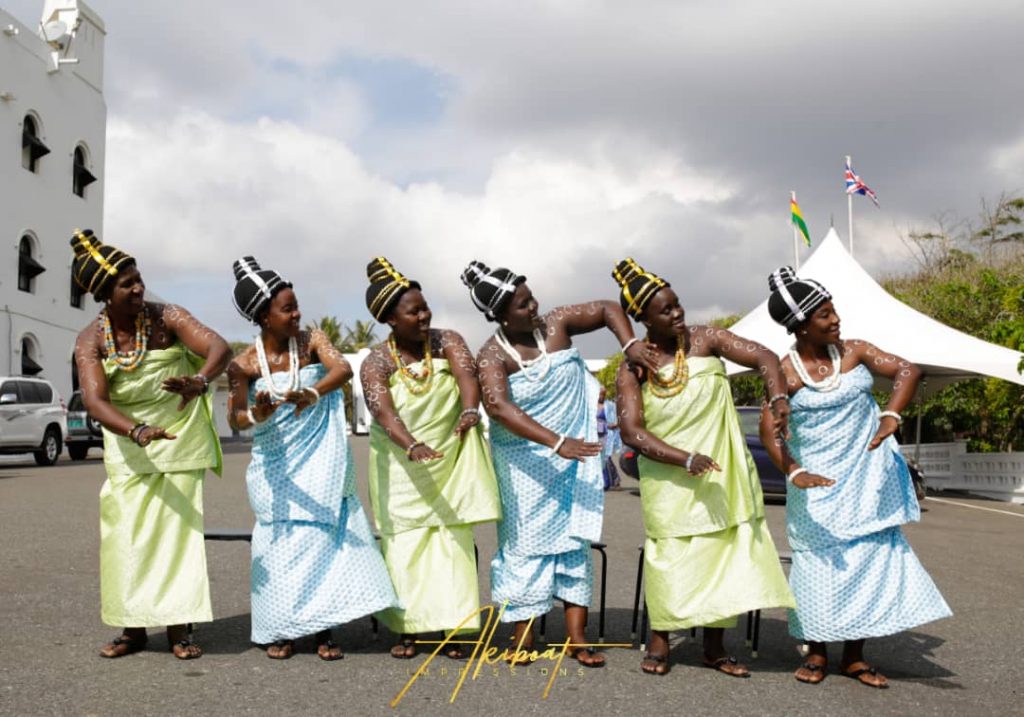 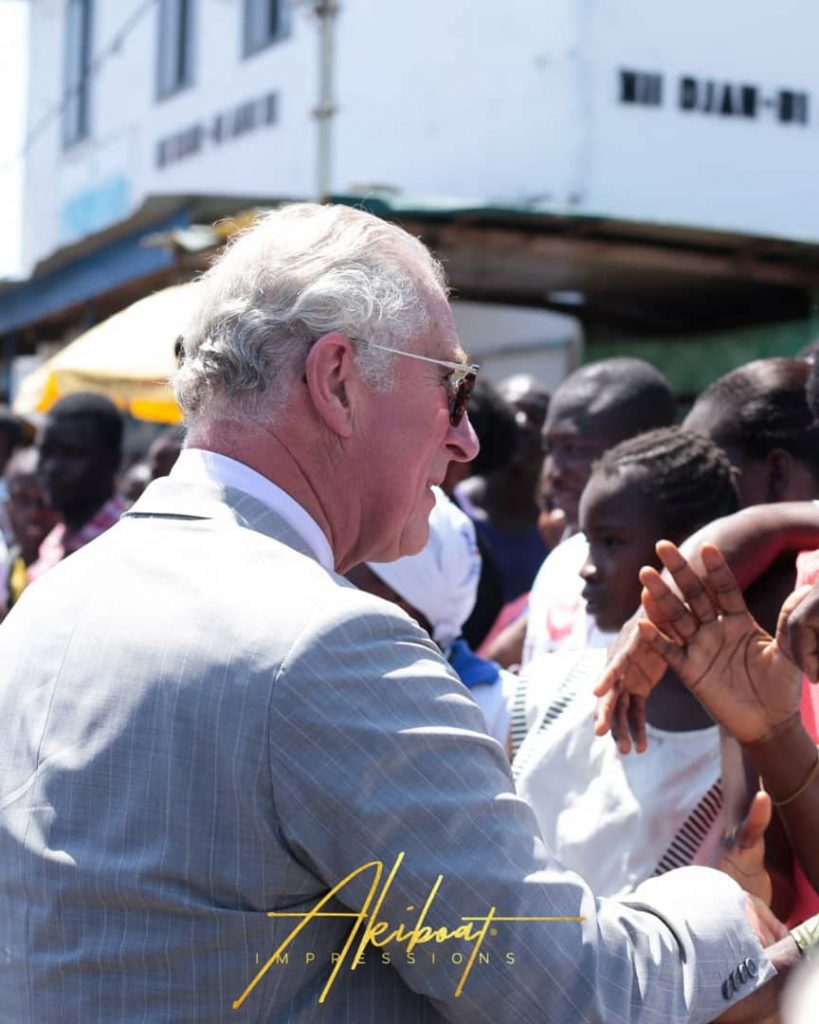 Related Topics:Prince Charles
Up Next