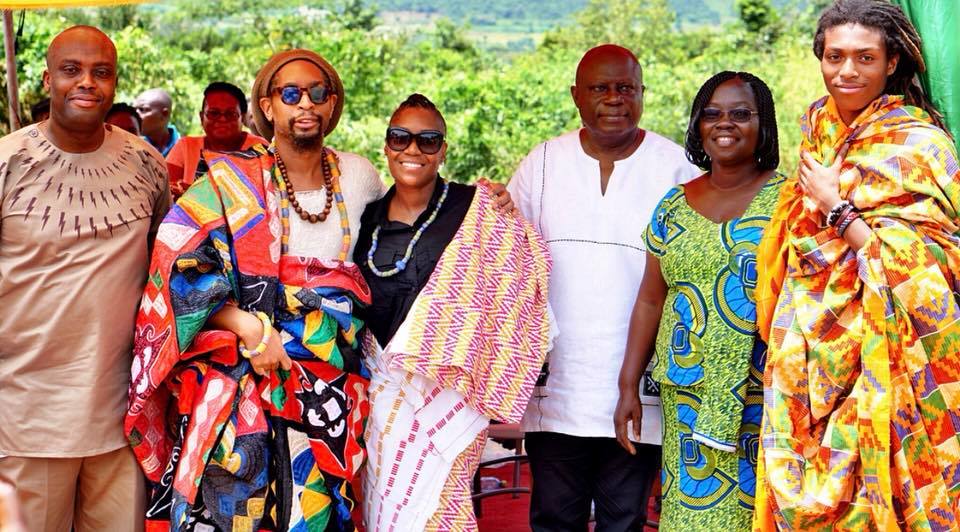 American rapper, producer and DJ,  Lil Jon on Thursday commissioned a 3-unit Kindergarten classroom block with ancillary office and washroom facilities at Abomayaw, a rural community in Asuogyaman district of the Eastern region of Ghana. The constructed classroom block has ended several years of struggle for conducive learning environment for children in the community. Kindergarten Children have over the years, studied under trees and a shed. The pupils were sent home whenever it rains. The demoralizing condition of the KG building compelled many parents predominantly peasant farmers from sending their children to school. Out of estimated 200 school going age children in the community, only 75 have been admitted at KG level as a result.

YESTERDAY WAS A SPECIAL DAY FOR ME AND MY FAMILY. WE HAD THE RIBBON CUTTING CEREMONY AND DEDICATION OF A BRAND NEW PRIMARY SCHOOL IN GHANA 🇬🇭 I FUNDED ALONG WITH @pencilsofpromise I DEDICATED IT TO THE ABOMAYAW COMMUNITY AND TO MY MOTHER. GOD IS GOOD 🙏🏽

Commissioning the fully furnished classroom block, the American Music Icon, Lil Jon, accompanied by his wife, Nicole Smith and Son Nathan Smith explained that he funded the project through Pencils of Promise, an NGO, in Memory and in Honour of his late Mother, Carrie M. Smith whose birthday falls in October. The 46-year-old Musician in an interview with the Starr News said “this is the first Project we’ve done together of this kind and it is amazing to see the community come out to support and the appreciation they are showing for us building the school and I just feel like I’m lost for words of how amazing it feels to give the community something like this school.” He added that children in their early ages learn so many things therefore the need to get a conducive learning environment. https://ameyawdebrah.com/13-year-old-ruth-ama-gyan-darkwa-kwame-nkrumah-university-science-technology/ “Kindergarten kids at their age they keep up so much stuff so if you can provide appropriate environment for education it can make learning very easy for them and I’m glad I can help facilitate that for these kids looking at where they came from, open basically sheds outside, you can imagine the heat and the obstruction and now they have a well building if it rains.” The musician who is a member of the East Side Boys and reportedly worth $25 million stated that his family chose Ghana for the project because they are black Americans and thus bias for Ghana. 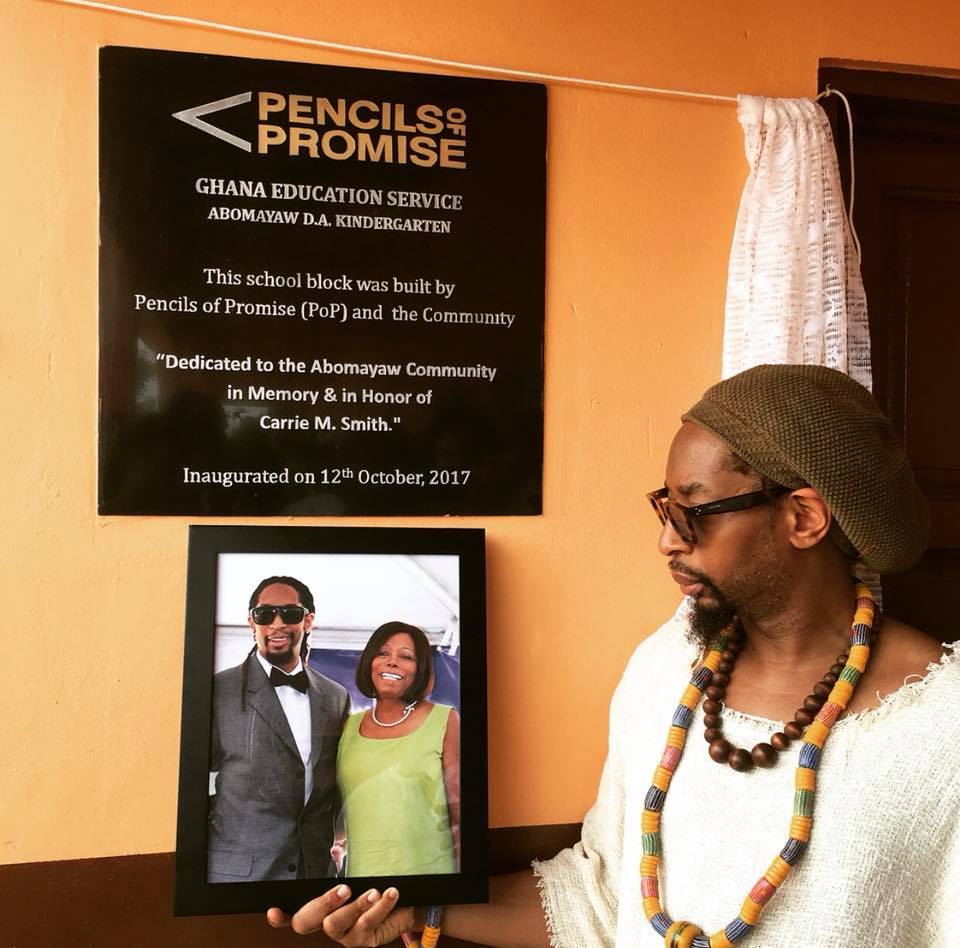 The Member of Parliament for Asuogyaman, Thomas Ampem Nyarko, who supported 20% of the Project out of the MPs Common Fund with the supply of some building materials, urged parents in the community to take advantage of the project to enroll their children who are out of school. Children in Abomayaw community elated by the construction of the facility, thrilled their guests with dramatic display of their culture which forced LIL Jon and his team to join the children on the dance floor. The community, later presented valuable traditional cloths and beads to the Smith Family in appreciation to their kind gesture. https://ameyawdebrah.com/team-ghanaian-nigerian-youth-put-jollof-battle-aside-fight-africa/]]>
Related Topics:lil jon
Up Next

In Pictures: Ghanaian female stars and their love for cars

Photos: Inside the world's most expensive home

Ghanaian rapper, Okyeame Kwame has opined that the new crop of rappers in the industry are far “better” than him and others who have been in the game for two decades. END_OF_DOCUMENT_TOKEN_TO_BE_REPLACED

Ghanaian rapper, Sarkodie may be gearing up to speak against the governance of the nation by the ruling New Patriotic Party (NPP). END_OF_DOCUMENT_TOKEN_TO_BE_REPLACED

Ghana’s social media has been buzzing after a video showing a young  Ghanaian in police escort to go and buy a burger went viral! END_OF_DOCUMENT_TOKEN_TO_BE_REPLACED

Broadcast Journalist at Metro TV, Bridget Otoo has come after employers who fail to pay their workers, yet live lavishly. END_OF_DOCUMENT_TOKEN_TO_BE_REPLACED