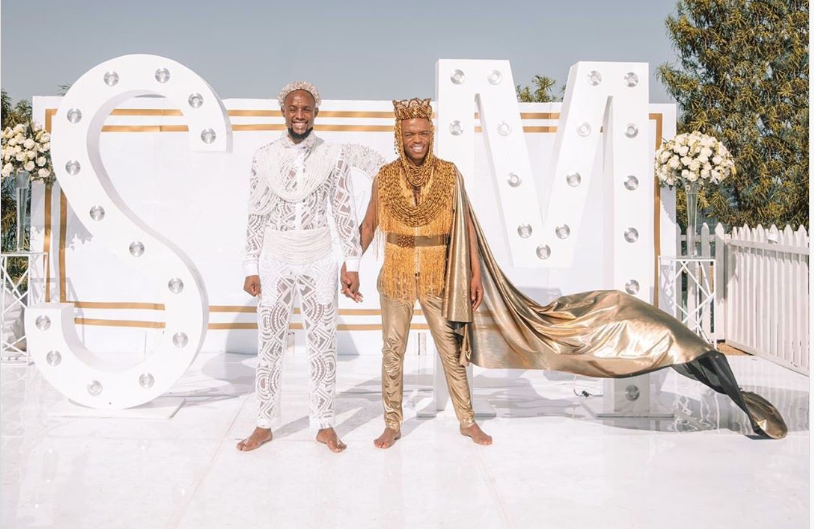 The 46-year-old television presenter and choreographer got married to his partner Mohale Motaung on Saturday, September 28, at Kibler Park in Johannesburg, South Africa.

Somizi’s mother, actress Mary Twala, and his daughter, Bahumi Madisakwane, as well as his ex-girlfriend, were also in attendance. 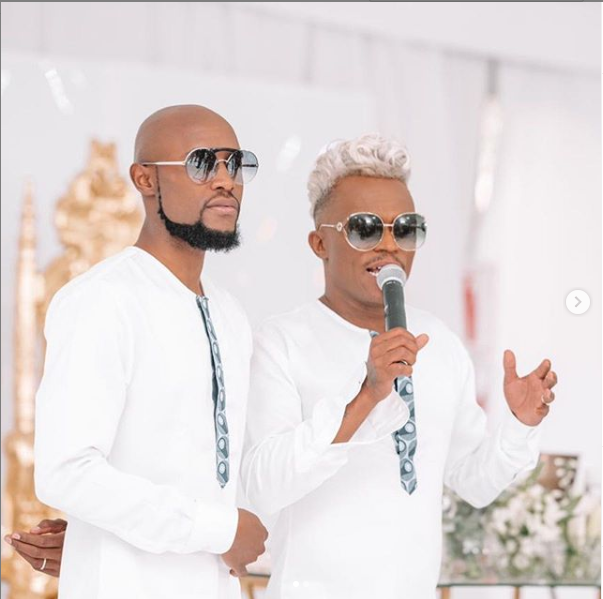 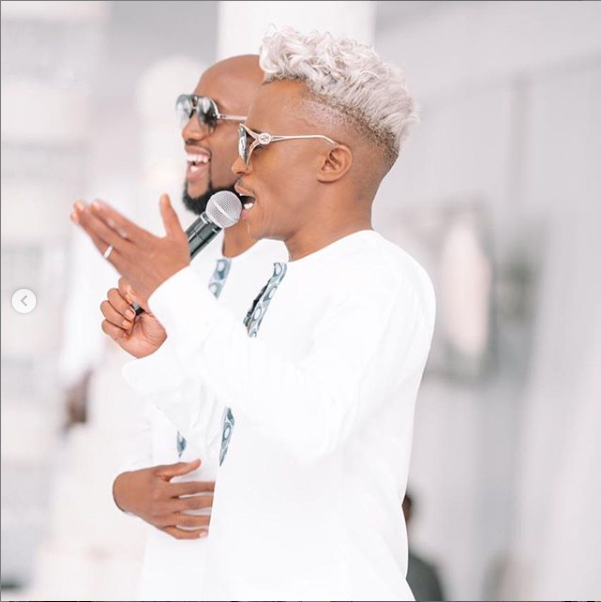 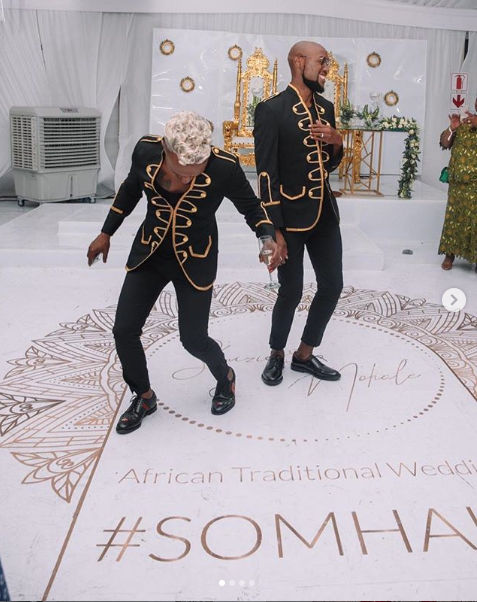 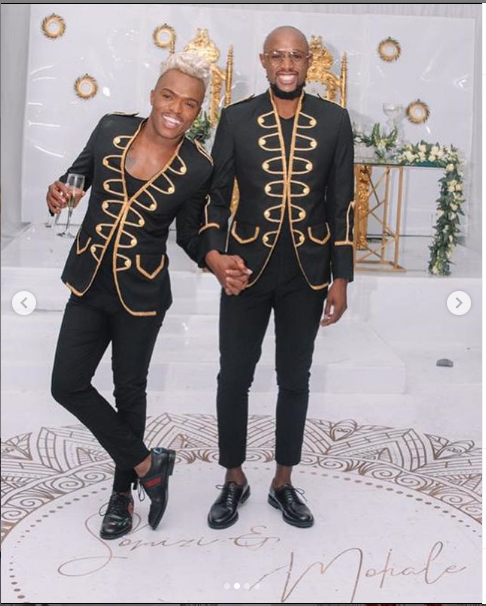 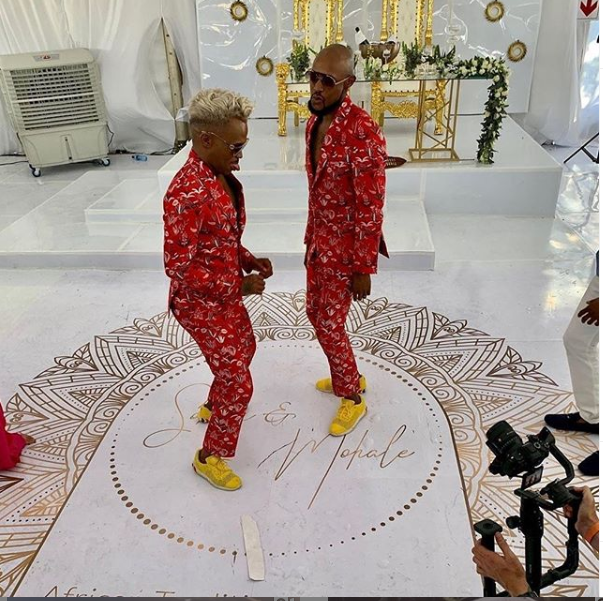 @aust_malema the official photographer for both weddings. Ur just something else

When yo friends are having so much fun u know u have achieved the objective. @casspernyovest @pearlthusi and all who cane to wish us well. We thank u

Somizi and Mohale who got engaged in March 2018 during a romantic trip to Paris will be having their white wedding in January 2020.

Will Donald Trump make an appearance at the 20th-anniversary show of WWE SmackDown on Fox Sports 1?