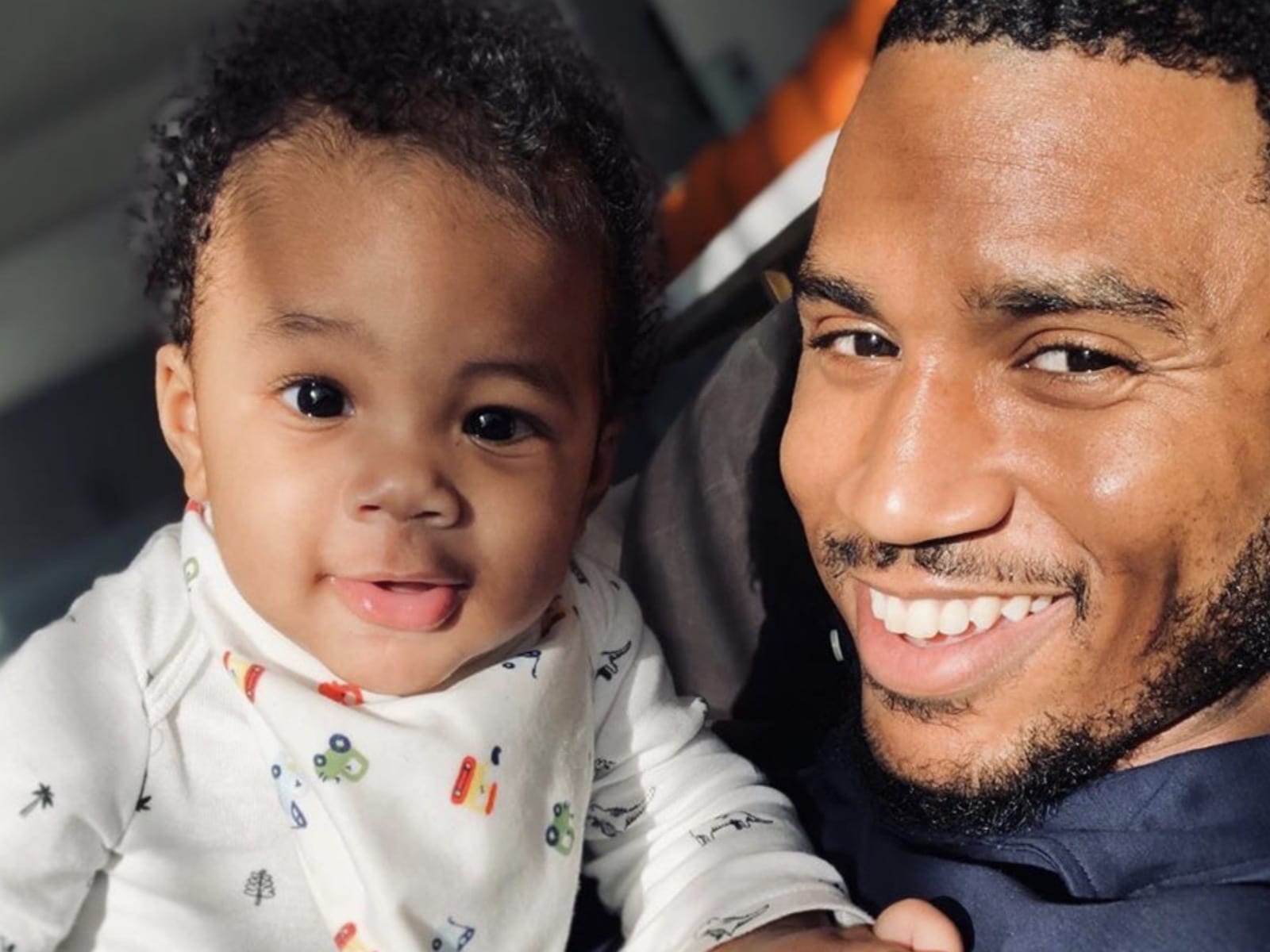 A day after celebrating his son Noah’s 1st birthday, Trey Songz is publicly acknowledging the mother of his child.

Taking to Instagram, the R&B superstar revealed the first photos of the mystery woman, who he calls “Noah’s Mumma,” but did not identify her by name. The happy family can be seen smiling and laughing while celebrating Noah’s 1st birthday.

He also expressed his gratitude to the devoted mom. “I’m obsessed; we did that, YOU did that!” he wrote. “You’re a great Mother and you deal with all the extra’s very gracefully. I’ll always be eternally grateful to you Noah’s Mumma.”

Trey has remained private about his family life. He has kept Noah’s mother off social media since their son’s birth one year ago.

Fans have inquired about her identity in the past, but Trey thwarted the speculation. “Noah’s mom and you don’t have shit to talk about. And the rest of y’all either mind ya fuckin business,” he told a commenter.

On Tuesday, the proud dad celebrated his son’s first birthday with a sweet message. “I love you Noah. I thank God for bringing you to me at a time I needed your love the most,” he said. “1 year passed unbelievably fast but within the first second of meeting you, I knew you would be the light of my life until I take my last breath. Happy Birthday son.

I’m obsessed; we did that, YOU did that! You’re a great Mother and you deal with all the extra’s very gracefully. I’ll always be eternally grateful to you Noah’s Mumma. 🙏🏾💙

Related Topics:Trey Songz
Up Next