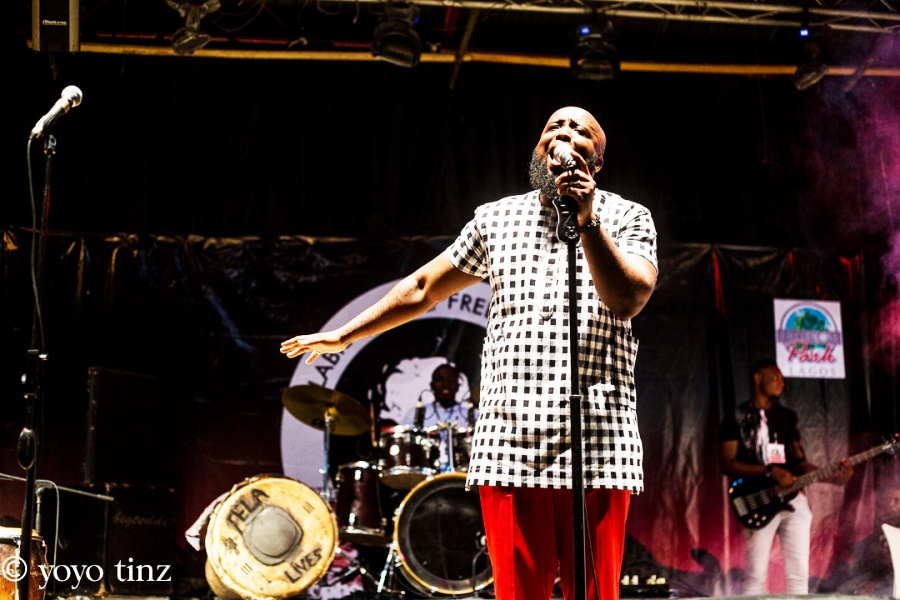 Trigmatic was one of the many top acts lined up for the 20th anniversary of Felabration, which celebrates the Nigerian legend and founder of the afrobeats music, Fela Anikulapo Kuti. This event saw international acts like, Sauti Sol, Po’ Boy, Gambe, Chicoco and many others. Big shots in Nigeria like Wizkid, Teckno, Burna Boy, Simi and others ran the stage. This was Trigmatic’s second year back to back at the annual event. He performed with the Safoa Band at the freedom park and the New Afrika Shrine for both this year and the previous. His stunning rendition of Fela- water and telling of the afrobeat story through music received applause from the crowd and top notch industry players. He also sang his two new singles Joo Hami and Mi Sunsum, which are making waves on radio. Watch out for a documentary of the road to felabration, by following his YouTube channel Here. He also mentioned his new EP which will be dropping later this year. https://ameyawdebrah.com/burna-boy-releases-grind-re-not-completely-thrilled/ 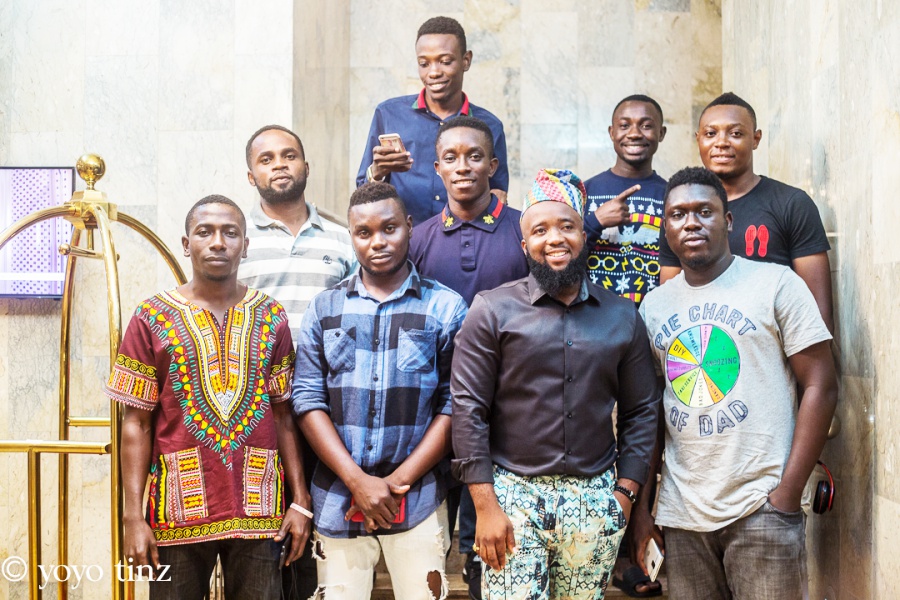 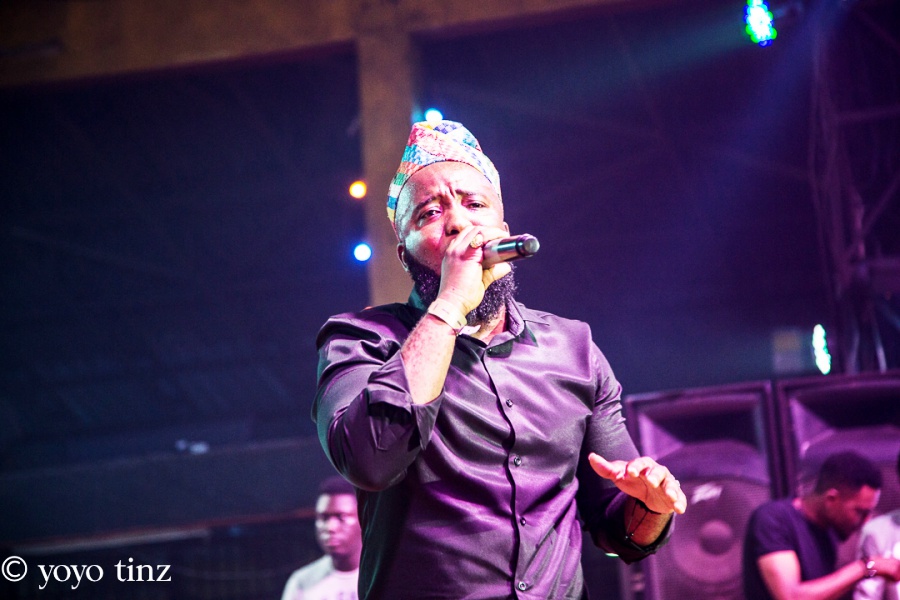 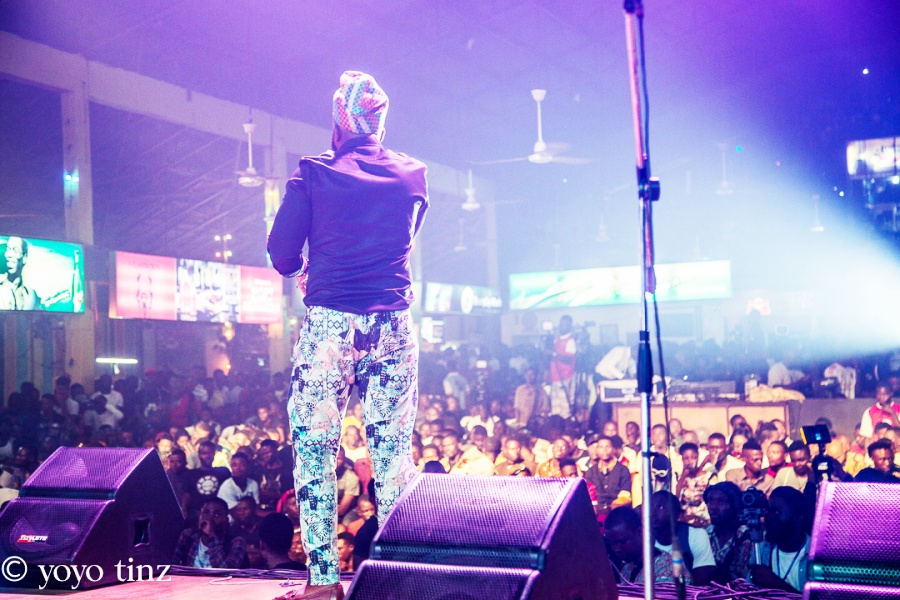 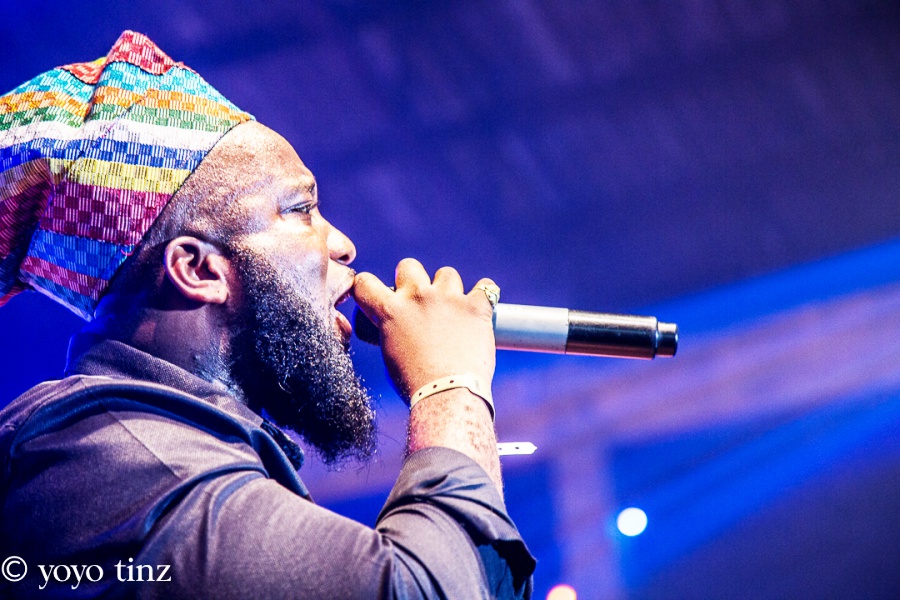 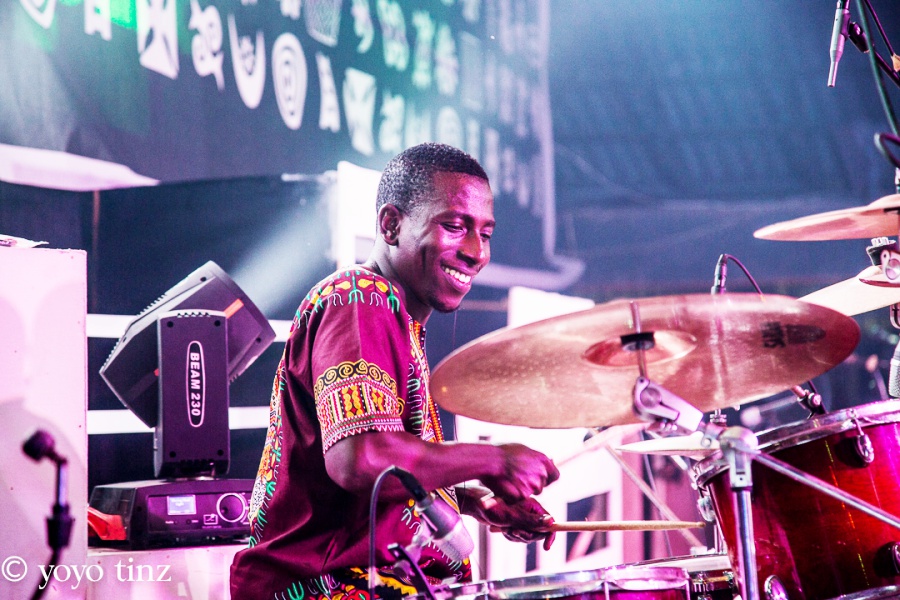 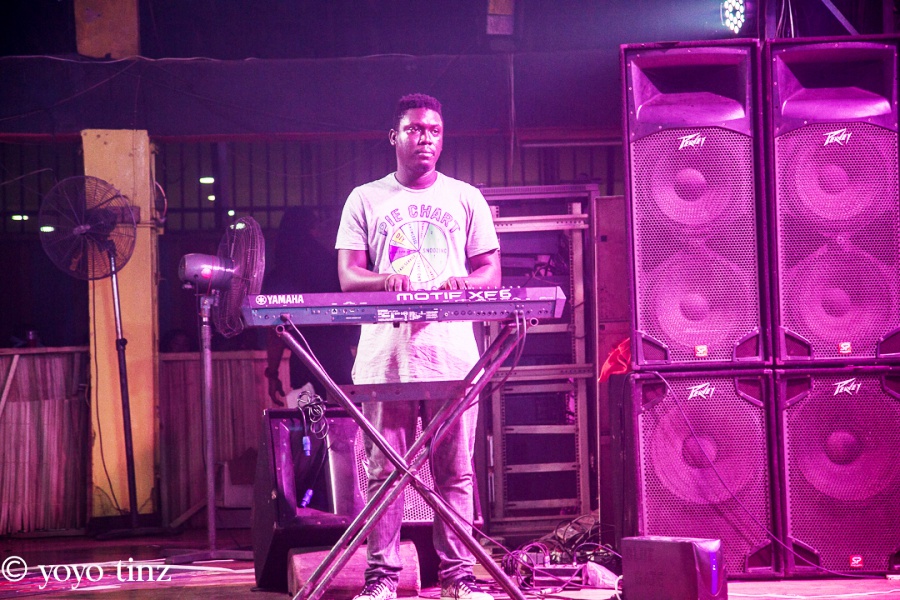 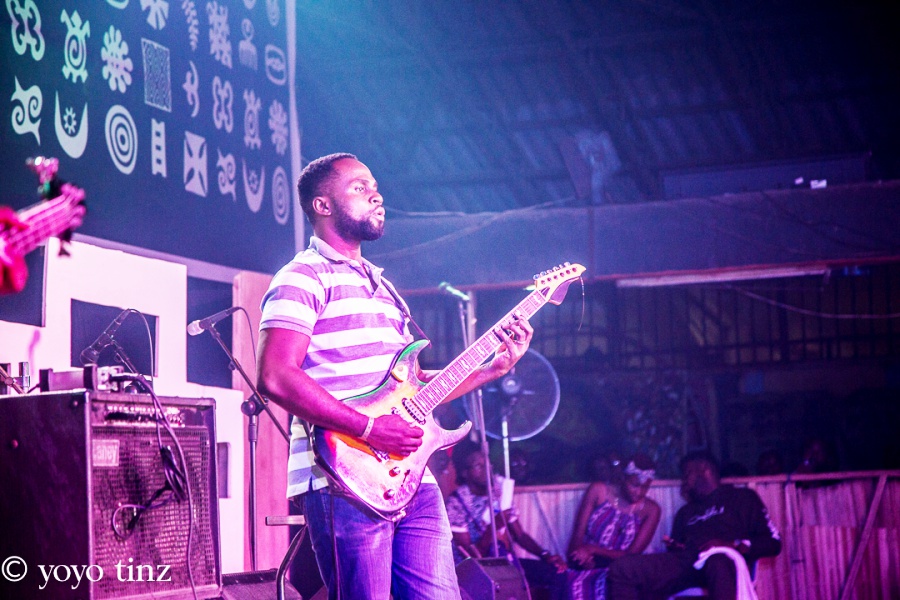 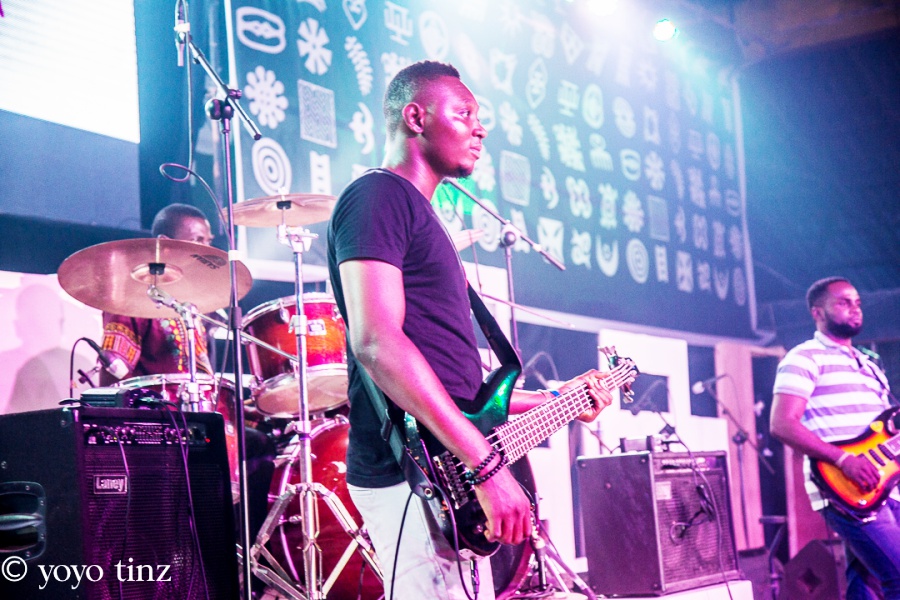 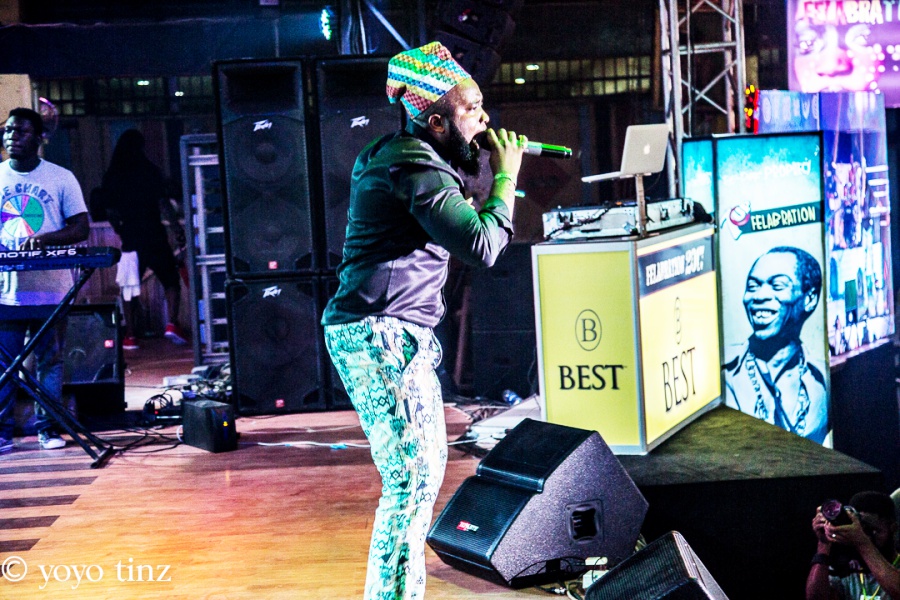 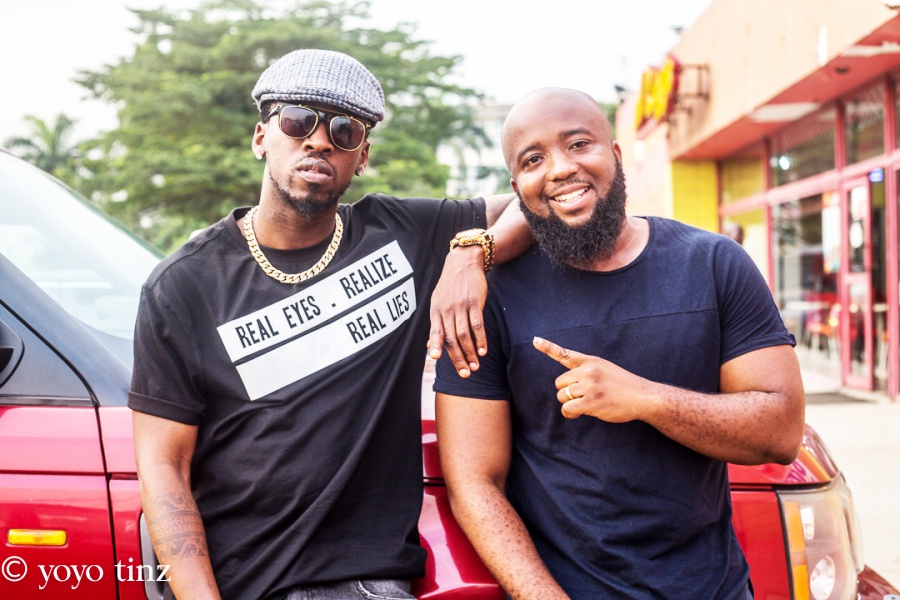 Nigerian celebrity fashion designer weds, see how One Corner took over at his reception