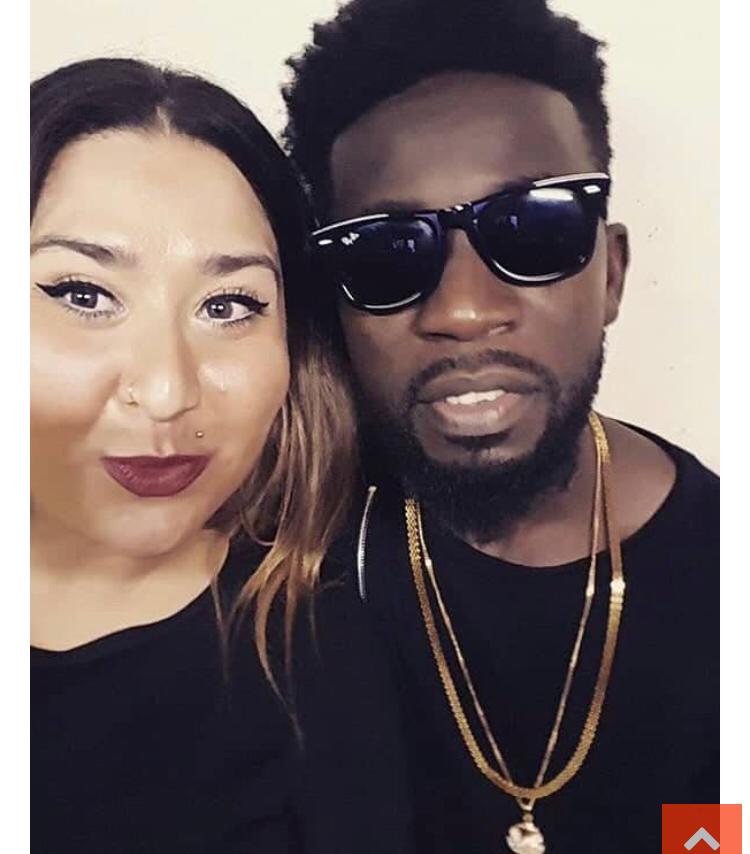 Ghanaian musician Patapaa has broken the internet recently with pictures and videos of his latest supposed German girlfriend, Liha Miller.

Even though we are not sure of the relationship between the two, the pictures and videos clearly show that they are in an amorous relationship.

Recent viral pictures on social media has however revealed that Ms. Liha Miller has been rolling with celebrities forever.

In some of the pictures we have seen, she has hanged out with musicians, Bisa K’dei, Patoranking, Christopher Martins, Gyptian e.t.c. 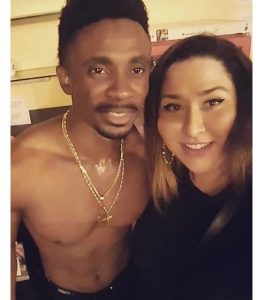 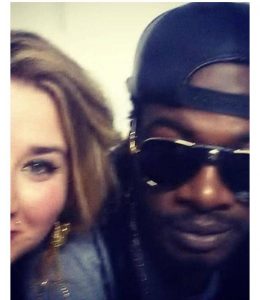 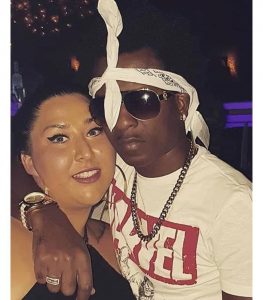 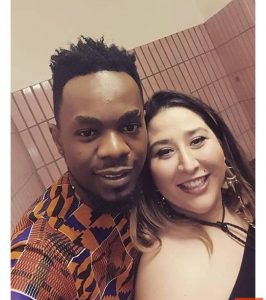 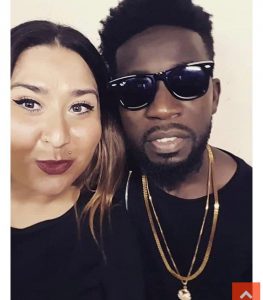 Ms. Liha came into Patapaa’s life a couple of months ago when he was in Europe for a tour. Videos of Patapaa and Liha having a good time surfaced on the internet causing a lot of trouble because he had already posted a lady believed to be his girlfriend, Queen Peezy.

Ms Liha Miller flew down to Ghana a couple of days ago to support Patapaa on the  Ghana Meets Naija stage.

They have since taken over the internet with lovey dovey pictures of themselves.